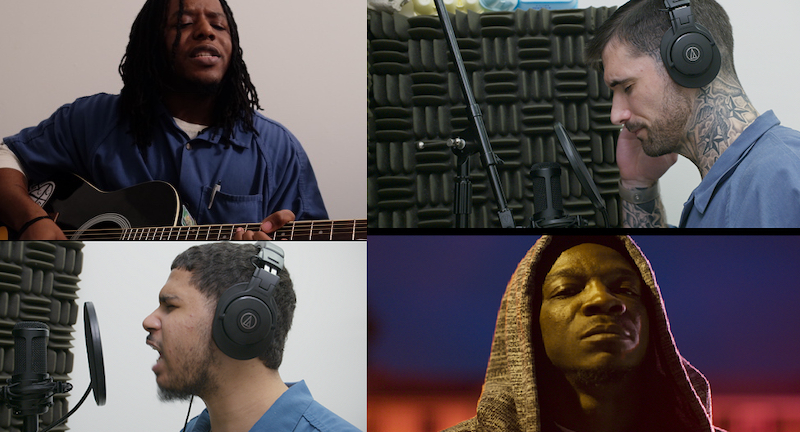 Speech (Todd Thomas) is a two-time Grammy-award-winning rapper and founder of Arrested Development, a conscious hip-hop group from the ’90s. Not too long ago, he released an album, entitled, “16 Bars: Original Documentary Soundtrack”, featuring various artists from a Virginia jail.

’16 Bars: Original Documentary Soundtrack Album’ offers a rare glimpse at the human stories and songs locked away in our nation’s jails and prisons. The documentary follows a unique rehabilitation effort in a Virginia jail that encourages inmates to write and record original music. Also, in the jail’s makeshift recording studio, four men collaborated to produce an album with Speech. As the creative process unfolds, these incarcerated artists must confront the traumas of their past. Also, their music must become the key to unlocking a new chapter in their lives.

Music magic happened in that jail, and this is that Album 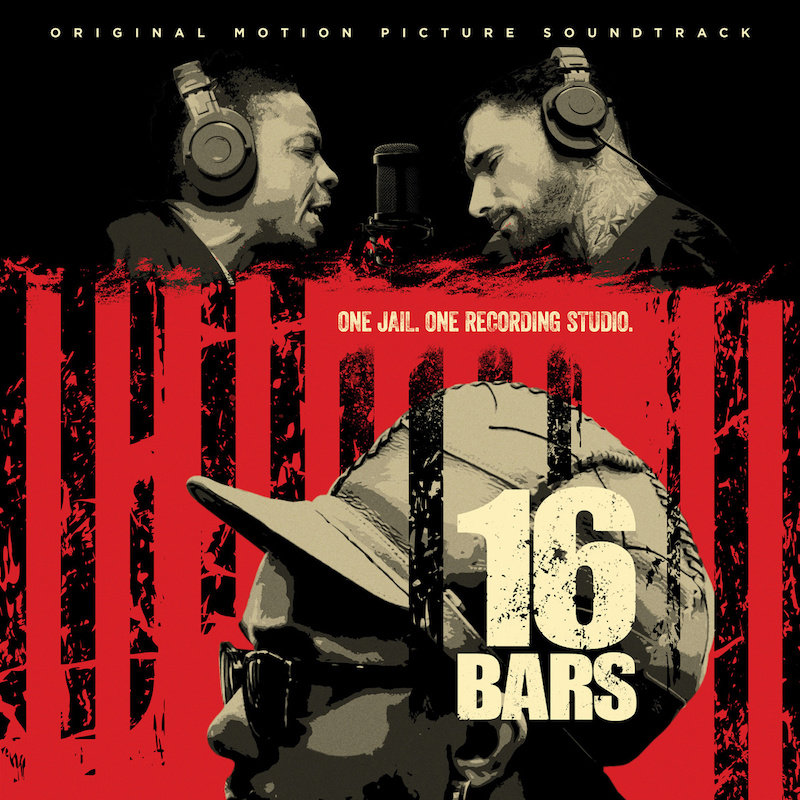 “These men are behind bars…but their voices have to be heard.” – Speech

All the basic tracks, rapping, and singing were recorded in the Richmond City Jail. The album is somewhat eclectic. Also, there’s music here that will appeal to Non-Commercial/NPR, Americana, College, Urban, and Urban AC.

The rap music here is personal and conscious, in the vein of stars such as Kendrick Lamar and Tupac. Garland Carr, on the other hand, may remind you of a young Johnny Cash. ‘Inspire’ was sweetened by a children’s choir, recorded by Speech in his home studio at the artist’s request. Also, “Lay My Burden Down” features a gospel choir comprised of fellow inmates, and was recorded in the facility’s cafeteria.

Speech is widely considered one of the godfathers of conscious hip-hop. His band Arrested Development’s 1993 debut album, “3 Years, 5 Months & 2 Days in the Life of…”, went quadruple platinum. Also, the project achieved what a few people thought was possible at the time, establishing an Afrocentric alternative to gangster rap that was commercially viable.

25 years later, Speech continues to tour the world with his band. Also, he seeks opportunities to use music to address issues of social and racial justice. The film and this album document his journey to the Richmond City Jail, where he conducted music workshops with inmates. His goal was to shed light on the complex issues in our criminal justice system by bringing the voices and stories of incarcerated people to a larger audience.

We recommend checking out the “16 Bars: Original Documentary Soundtrack” album. Also, let us know how you feel about it in the comment section below.