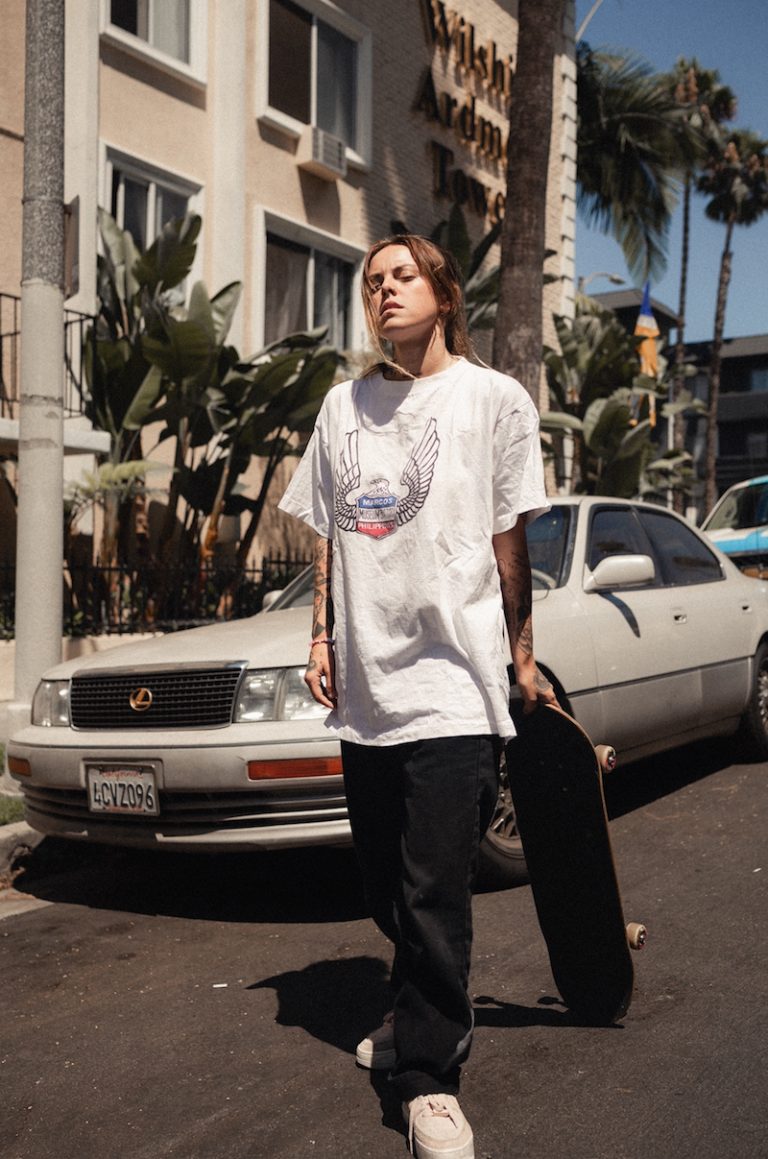 Lauren Sanderson releases a therapeutic pop tune, entitled, “To the People I Hurt”

Lauren Sanderson is a singer-songwriter from Fort Wayne, Indiana. Not too long ago, she released a therapeutic pop tune, entitled, “To the People I Hurt”.

Lauren Sanderson – “To the People I Hurt” single

“Being a kid from the Midwest, I learned a lot about the ways not to be, and you know what I mean by that. Used to get tattoos and my grandma would say to me, “If I don’t stop now then I’ll never get a real job.” My friends were in the basement, my grandpa worked the dayshift. Found out my dad had a girlfriend and my mom didn’t know. But I heard her cry in the shower that morning. I had to see with my eyes that maybe it ain’t worth it. That fight, if I could make it right, I would take ya pain and make it mine.” – lyrics

It’s not easy to admit fault and to do it so valiantly. But “To the People I Hurt” finds Lauren Sanderson bearing her most vulnerable self. “To the people I hurt, I was hurting,” she sings apologetically with her heart on her sleeve.

“I did too much damage I could never deny.”

‘To the People I Hurt’ follows on the heels of Sanderson’s previously released singles, entitled, “Hotel Room” and “Upset”. All three tunes will be featured on her upcoming debut album, entitled, “Midwest Kids Can Make It Big”.

We recommend adding Lauren Sanderson’s “To the People I Hurt” single to your personal playlist. Also, let us know how you feel about it in the comment section below.