Lauren Sanderson is a talented singer-songwriter from Fort Wayne, Indiana. Not too long ago, she released a lovely debut album, entitled, “Midwest Kids Can Make It Big”.

The 8-track project contains standout tracks including “To the People I Hurt”, “Upset”, “Hotel Room”, “Thirsty”, and “Bathroom Stall In Seattle”.

‘Midwest Kids Can Make It Big’ serves as Lauren Sanderson’s biggest moment yet. The album is a fantastic presentation that is sharply dressed as it is smartly written.

Furthermore, the project follows on the heels of Sanderson’s EPs (“Center of Expression”, “DONT PANIC!”, “Hasta La Vista”, and “Spaces”). 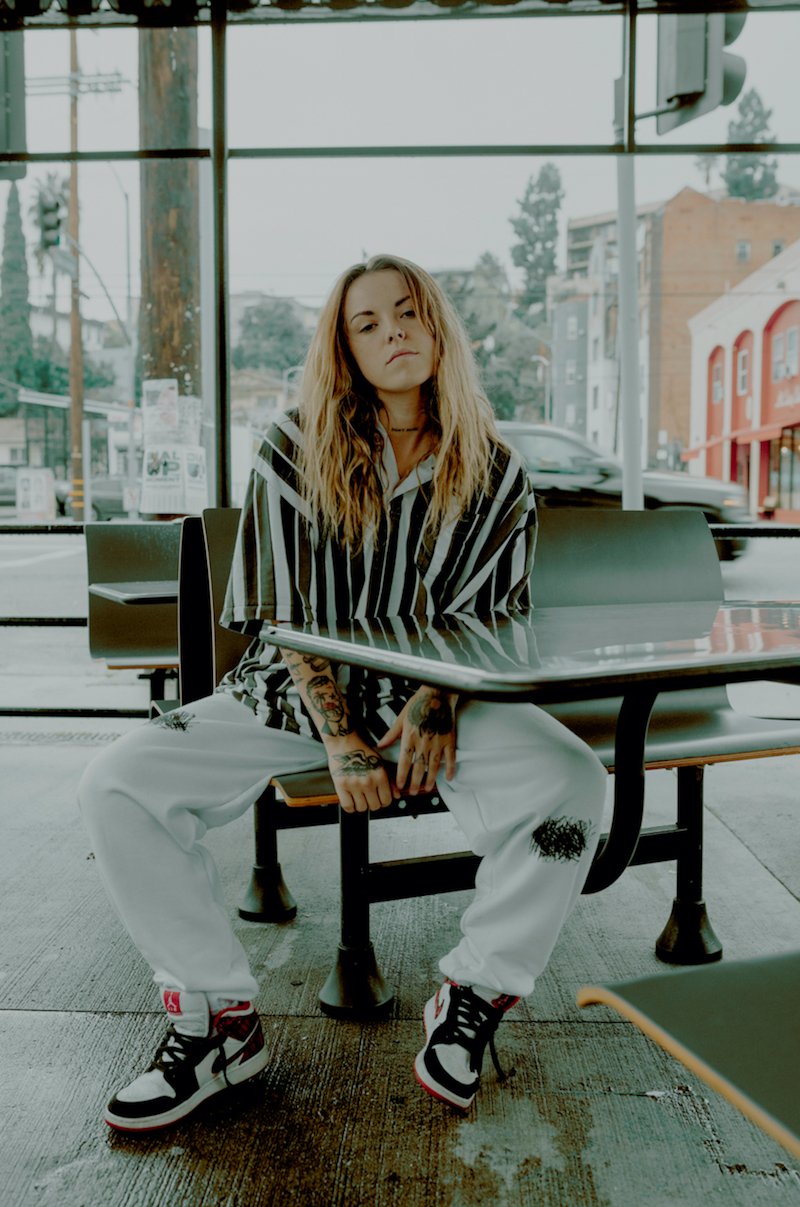 Lauren Sanderson was born to be on stage. But she didn’t realize it until she delivered a TED Talk at the age of 18. Wise beyond her years, Sanderson dove into the topic of parents supporting adolescents in finding, accepting, and embracing their true selves—just as the LGBTQ artist herself was maneuvering her own journey.

It was the feeling she had after getting off that stage that sparked her drive to pursue music. Now, she’s here with a fiery passion and an album that wholeheartedly captures who Lauren is.

We recommend adding Lauren Sanderson’s “Midwest Kids Can Make It Big” album to your personal playlist. Also, let us know how you feel about it in the comment section below.