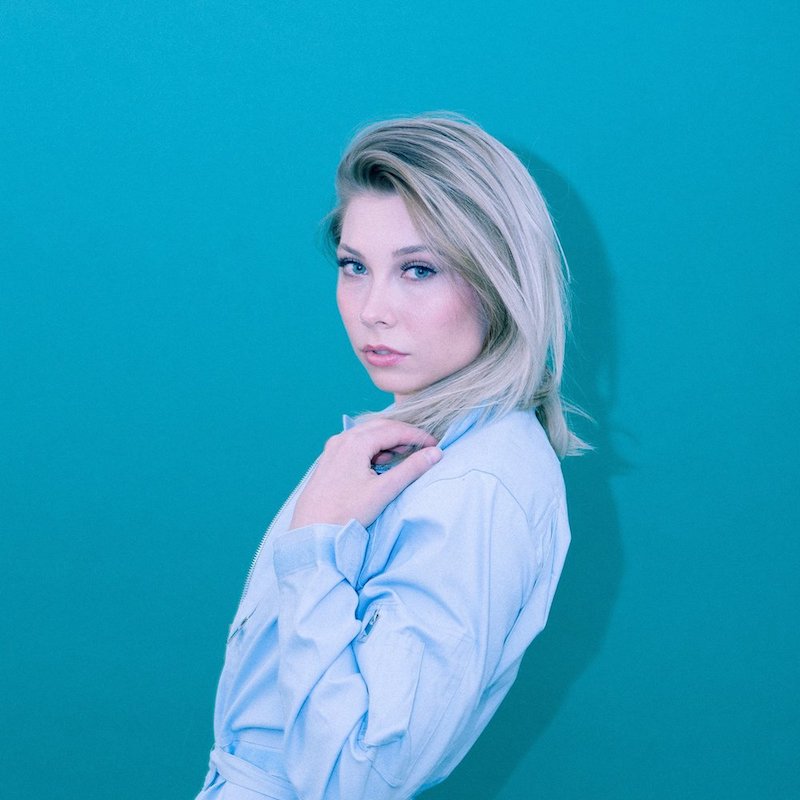 Laur Elle is an independent singer-songwriter based in Canada. Not too long ago, she released a lovely pop tune, entitled, “Just So You Know”.

“You’ve got me pushed, right to the edge. There is no trust, no common sense. Too many nights I’ve spent awake and feeling low. Enough is enough, walk the divide. Taking your cut, stealing my time. I’m done being nice.” – lyrics

‘Just So You Know’ tells a bittersweet tale of a young woman who is in a problematic relationship with a guy to who she gave half of her heart. Apparently, after experiencing mistreatment for an undisclosed period of time, she decides to be honest and speaks to him about it. Moments later, she tells him some things that he didn’t know were going on within their dying relationship.

“I wrote this song after I had hit the lowest of lows in a personal relationship. I had felt weak, lost, and unsure of who I was anymore. I made the decision to take back my power and slowly regain my voice. Using an unfiltered and honest tone, the song shines a light on a very toxic relationship and shifts the focus to a place of strength.” – Laur Elle

Laur Elle grew up in a small city in southern Alberta where she trained as a National level gymnast for most of her early life. During high school, she picked up a guitar and fell in love with songwriting. Years later, she obtained a teaching degree at the University of Alberta but later found unhappiness in the teaching profession. Now, she creates music, which is something she loves doing.

We recommend adding Laur Elle’s “Just So You Know” single to your personal playlist. Also, let us know how you feel about it in the comment section below.