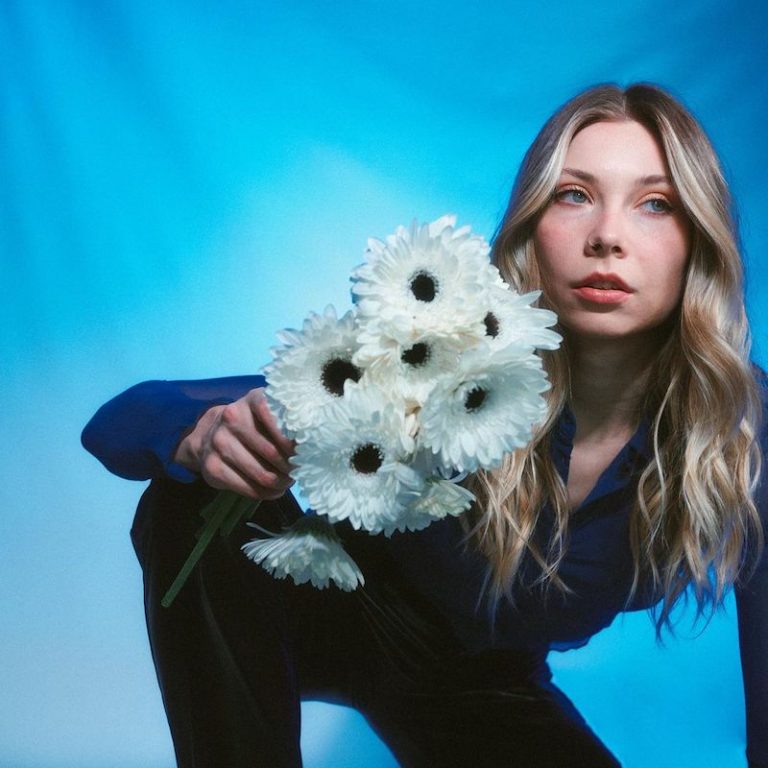 Laur Elle is a singer-songwriter based in Canada. Not too long ago, she released a sentimental pop tune, entitled, “Austin.”

“He’s just like the last one, are you seeing this science. I can’t see through red flags over my eyes. You think that it’s charming for him, it’s a game and you’re just the greatest takeaway. And you know that he’s not good at talking, what’s the point anyway? When you want comfortable and he’s got all control. Hate the way that he’s keeping you guessing, doesn’t call for days, sending you roses, what a catch.” – lyrics

‘Austin’ tells an intriguing tale about a woman who tells her friend that the guy she’s with (named Austin) doesn’t deserve her. Apparently, Austin is not the romantic type and he doesn’t hold her friend close whenever her friend needs caressing. Therefore, the woman tells her friend again, “Don’t go back to Austin ‘cause he doesn’t mean it. He’ll tell you he loves you, this time will be different, and that’s when he gets you.”

‘Austin’ contains an advice-driven narrative, ear-pleasing vocals, and catchy melodies that will resonate well with fans of Ella Lockert, Olivia Wik, and sahara. The emotional tune possesses lush instrumentation bursting with contemporary pop flavors and indie-pop elements. Furthermore, “Austin” serves as a tasty appetizer to what listeners can expect to hear from Laur Elle in the near future as she continues to release new and exciting tunes.

“His time has expired. I’m sorry he turned out the world’s biggest liar. Know this is hard but I promise it’s worth it.” 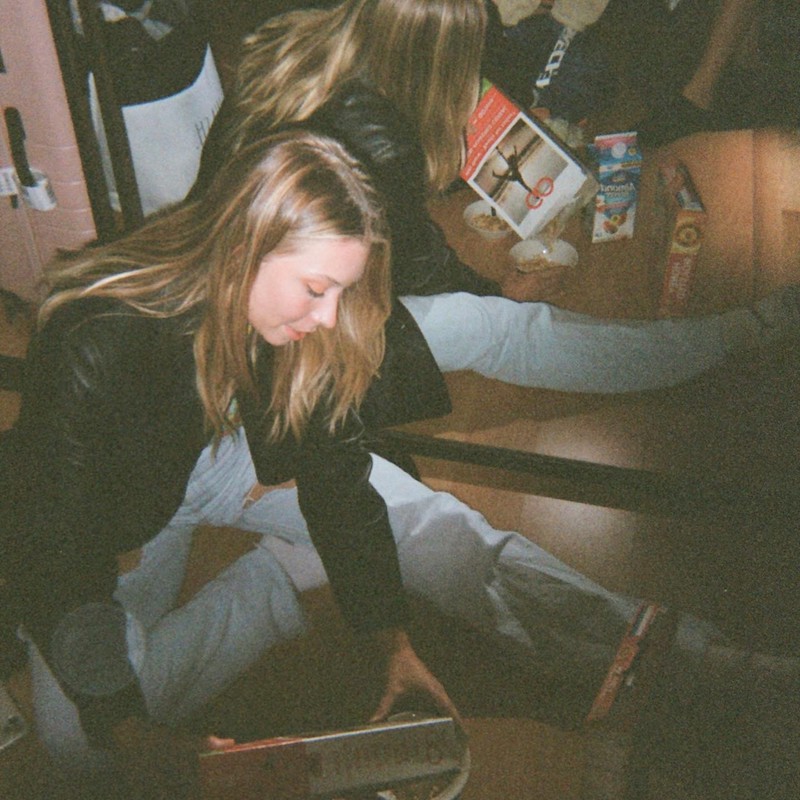 Laur Elle was born in the United States. She moved 15 times before ending up in Canada at the age of 11. She grew up in a small city in southern Alberta, where she trained as a National level gymnast for most of her early life. In high school, she dove headfirst into the world of music and started writing poetry as an angsty teen. Later, she picked up a guitar and fell in love with songwriting. However, she got sidetracked by the real world and went to the University of Alberta, where she earned a teaching degree. Not too long ago, Elle released the deluxe version of her debut EP, entitled, “The Art of Pretending.” 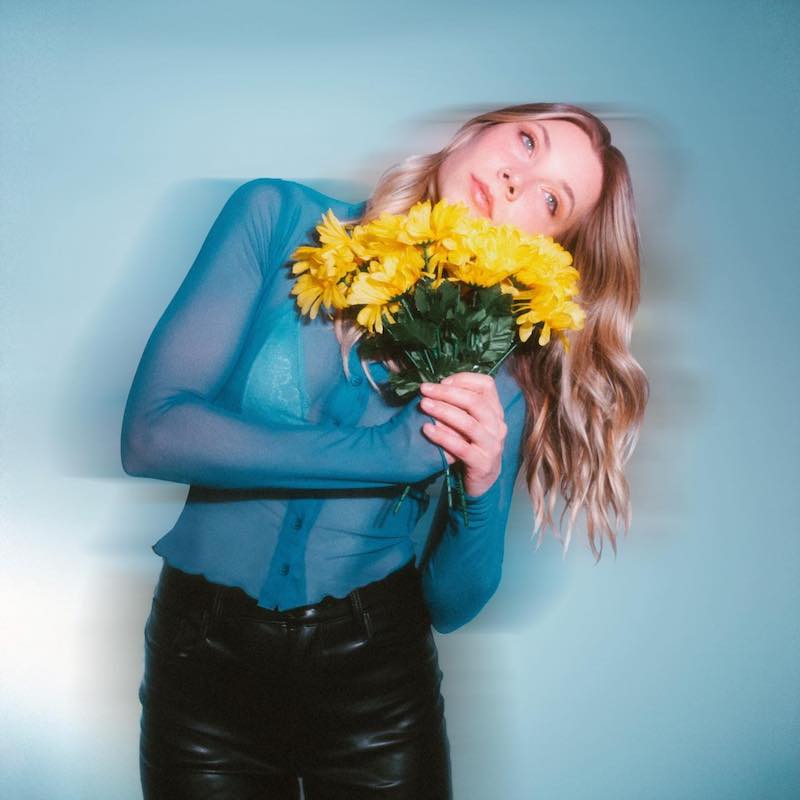 We recommend adding Laur Elle’s “Austin” single to your favorite indie-pop playlist. Also, let us know how you feel about it in the comment section below. Mel Blanc’s famous catchphrase, “That’s All Folks!” Thanks for reading another great article on Bong Mines Entertainment – the hot spot for new music. Furthermore, always remember that (P) Positive, (E) Energy, (A) Always, (C) Creates, (E) Elevation (P.E.A.C.E).