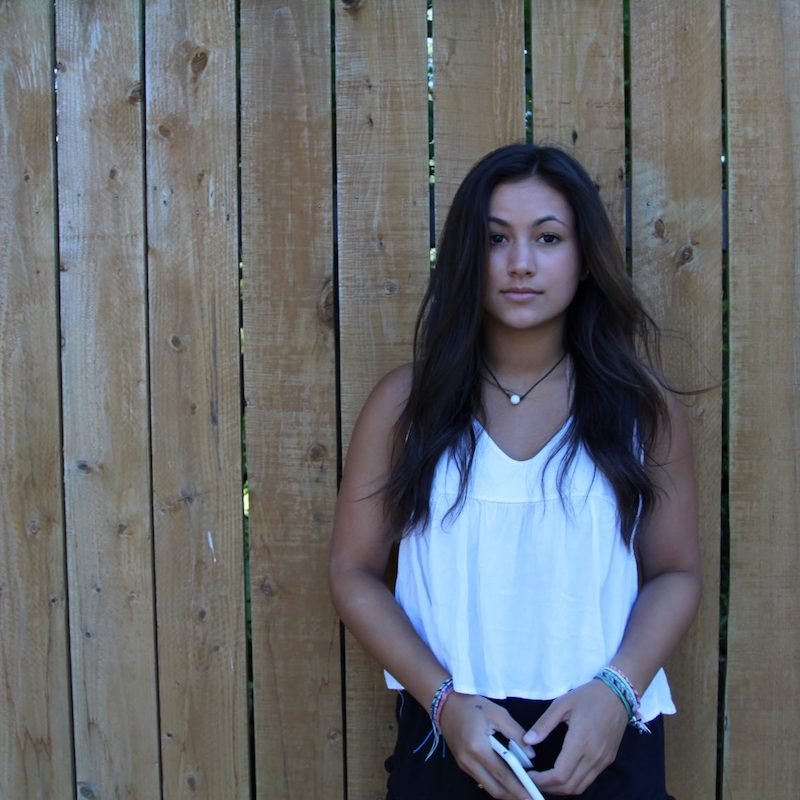 Kyle Devine is a producer from Portland, OR, and Zoë Ferguson is a 16-year-old singer-songwriter from the same location. Not too long ago, they released a cool pop tune, entitled, “Last Mistake”.

Everything about you is so breathtaking. I’m pretty sure I want you but here’s the thing. I think we’re going somewhere, but that could be nowhere. That’s your choice, baby. So, I think I got it, yeah I gotta get out my head, baby. I’ve been trying to, but I won’t make mistakes again. I’m saying you’re not gonna be my last mistake.” – Zoë Ferguson 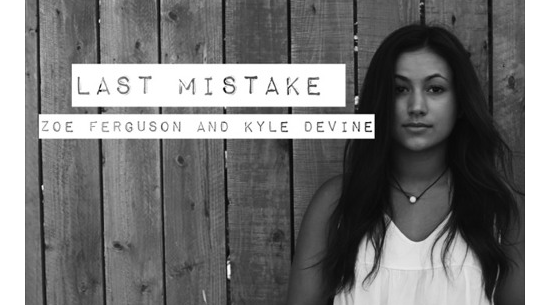 Ferguson is an upcoming artist who sings about relationship issues and plays the piano. Her songs, via SoundCloud, caught the ears of Devine and Ramsey Embick. 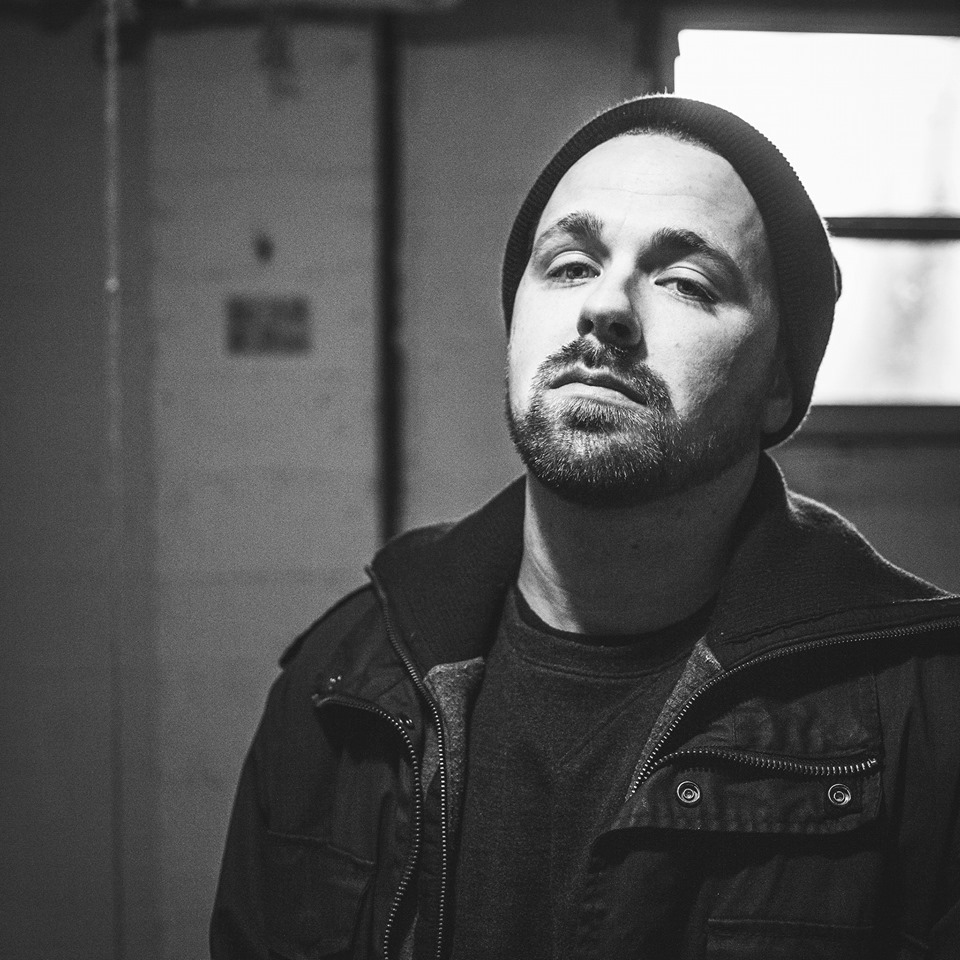 Devine has worked with and licensed material to national brands such as Nissan, McDonald’s, Major League Soccer, and Vice. Also, he was inspired by Dr. Dre, Timbaland, and DJ Premier.