KUR (pronounced “Core”) is a rising rapper from Philadelphia, PA. Not too long ago, he released a gritty audiovisual for his brand-new single, entitled, “Seasons,” via DreamChasers/Roc Nation/Republic Records.

“I’m a uptown ni**a, they love my demeanor. Sneaker box, it’s full of money, no sneakers. Thankful, the coach let me come off the bleachers. This for my folks, I lost all them people. I’m far from broke, blow a dub for no reason. Letting sh*t go from a grudge, it ain’t easy. She asking before we f***, can you feed me? Why not? Ima feed you. 18, I been spitting crack like I’m Peedi. Telling you, ‘It’s nothing like it,’ like Beanie.” – lyrics

Unloading an unbreakable cadence of rapid-fire bars, KUR uses his lyrics as an opportunity to peel back the layers on the different seasons he’s endured in life. Staying true to himself, his confessional lyrics start with detailing his humble beginnings before catching up to his present-day luxuries. The vivid wordplay jumps through the screen of the music video directed by Terrius Mykel with grimy storytelling.

KUR, not caring about nothing, raps wickedly, “He sturdy, he never folded, no creasing. When I f*** his baby mom, we’ll be even.” Apparently, it’s not safe where KUR is from because “it’s kinda hard to make money.” His surroundings filled with armed shooters hopping out of vehicles and dumping shots until their targets are riding lifeless inside trunks stuffed with automatic weapons. Later, KUR raps about people getting aired out for nothing, some tear up because of the struggle, and h*es double back when you blow up.

“Momma said, ‘You gon’ get grabbed, I ain’t listen. They say, ‘You got to check the grass for the hissin’.”

Meek Mill labeled KUR The Soul of Philly. On June 4th, the storied rapper delivered a hometown performance at the Roots Picnic. About the performance, he told REVOLT, “Performing at this event was a dream come true and represents a stepping stone for what’s to come in his career.”

Drumming up palpable buzz, “Seasons” follows KUR’s bundle of songs, entitled, “The Hold Over,” which includes the singles, For My Fam, and the standout, “Road To The Riches.” The project also boasts the previously released singles, “Sheist,” “Let’s Talk,” and “Play It Cool.”

“Grew up in the hood wit’ the craftiest ni**as. Just give me a year and I’m passing them ni**as.” 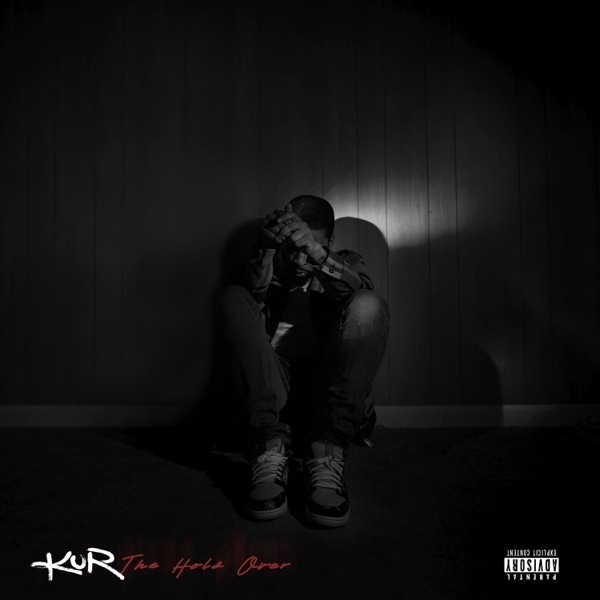 We recommend adding KUR’s “Seasons” single to your favorite hip-hop playlist. Also, let us know how you feel in the comment section below. Mel Blanc’s famous catchphrase, That’s All Folks! Thanks for reading another great article on Bong Mines Entertainment – the hot spot for new music. Always remember that (P) Positive, (E) Energy, (A) Always, (C) Creates, (E) Elevation (P.E.A.C.E). Contact us on social media via Twitter, YouTube, Instagram, or Facebook, and let us know what’s going on. “Disclaimer: This post contains Apple TV and Apple Music affiliate links. We may earn an affiliate commission when you buy through links on our site.