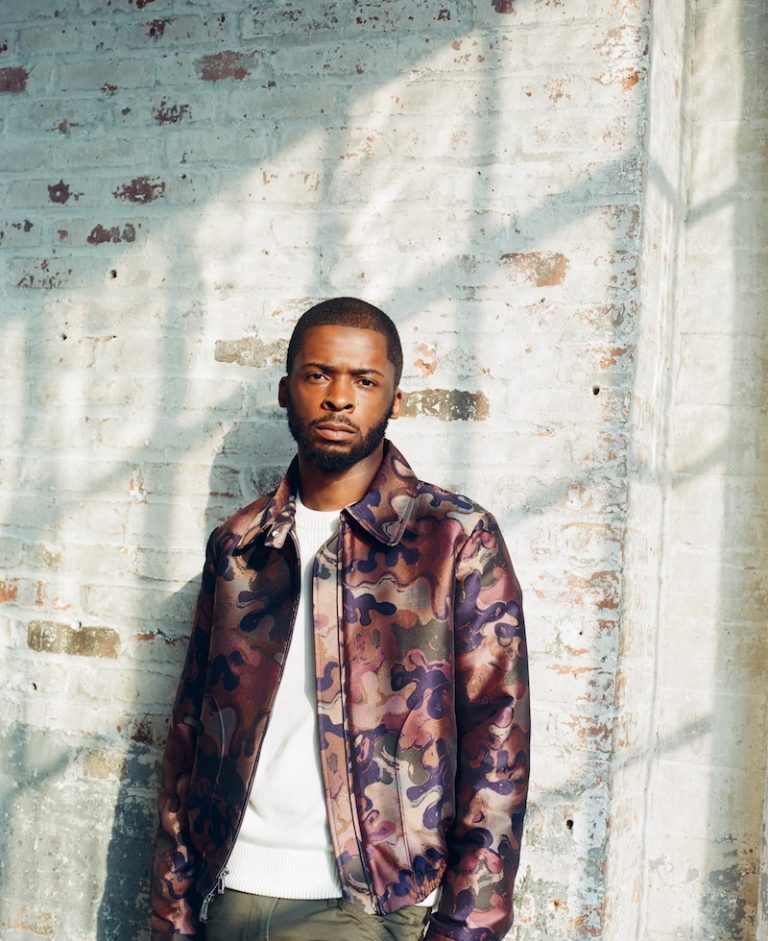 Kur (pronounced “Core”) is a rising rapper from Philadelphia, PA. Not too long ago, he released an appealing music video for his “Let’s Talk” single via Meek Mill’s Dream Chasers and Roc Nation/Republic Records. The David Janoff-directed video finds Kur chilling comfortably inside his Philly habitat, where riders are doing stunts on four-wheelers and dirt bikes.

‘Let’s Talk’ contains a relatable narrative, conversational lyrics, and fierce vocals. The likable tune possesses melodic instrumentation flavored with hip-hop and contemporary rap elements. Furthermore, “Let’s Talk” serves as a tasty appetizer to what listeners can expect to hear from Kur in the near future as he continues to release new music. 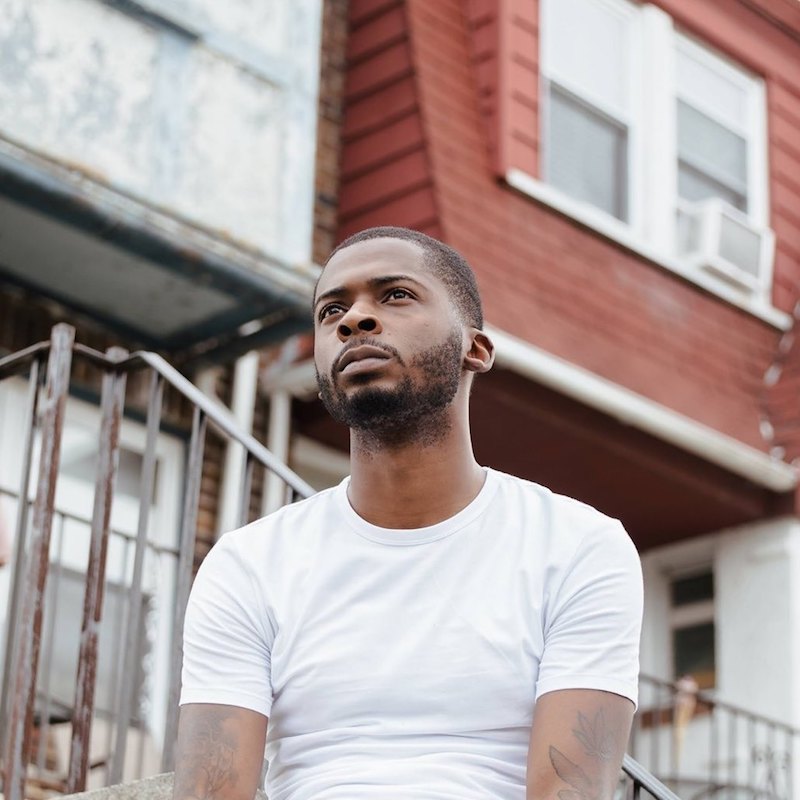 Kur comes from “the land of the spitters,” where rappers from all walks of life are competing to be the very best the city has to offer. The rapper cut his teeth by leaving the competition speechless during lunchtime cyphers at W.B. Saul High School. Projects such as the Straight From The Kur mixtape and Upside Down Cake EP led to Meek Mill sharing lyrics from Kur’s “33 Shots” single on Twitter. Shortly after, Kur participated in the 2016 BET Hip Hop Awards cypher with Sam Black, Ms. Jade, Dave East, and Young M.A.

Kur later joined forces with Dave East for the EP, “Born Broke, Die Rich.” 2019 saw him approach critical mass. His project, “Shakur,” spawned the infectious, “Crack,” and powerful, “Soul” [feat. Mozzy], eclipsing 10 million cumulative global streams. On its heels, “Spare Me” vaulted to #14 on the Apple Music Hip-Hop and Rap chart and #20 on the All Genres chart. 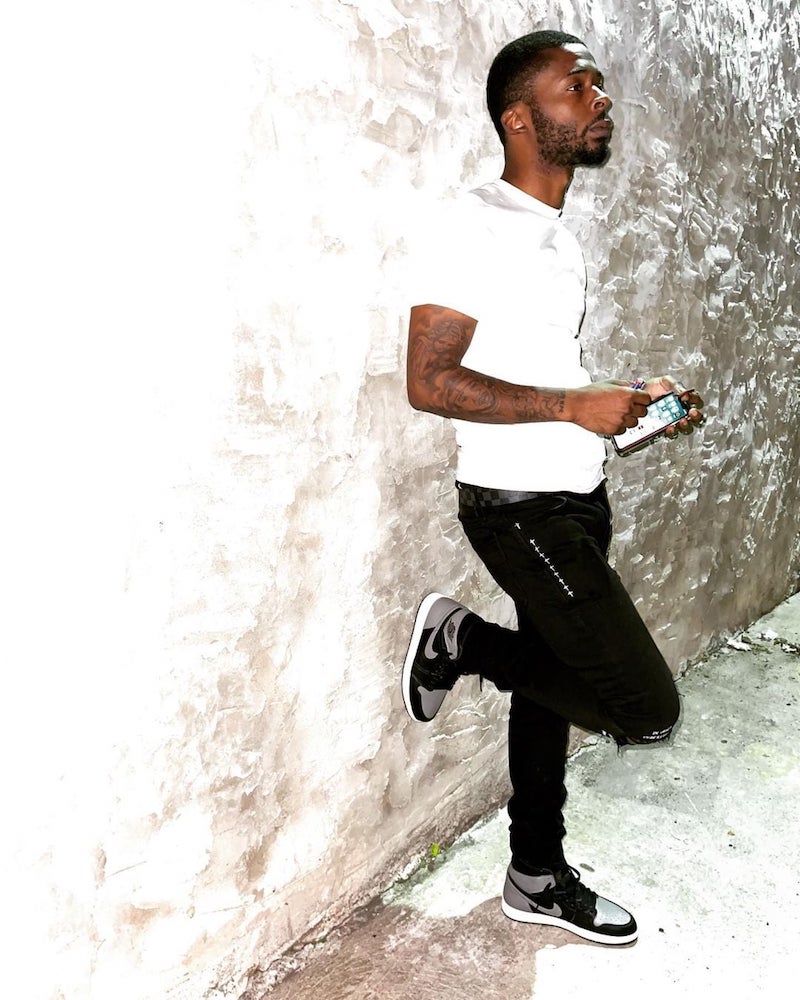 Kur surprised the world in the fall of 2019 with the release of “Spare Me,” which peaked at #14 on Apple Music’s Hip-Hop and Rap chart and #20 on its All Genres chart. That success prompted Meek Mill to proclaim Kur as “the soul of Philly.” Kur’s 2021 LP, “It Shouldn’t Be Like This,” elevated his total streams past 77 million. 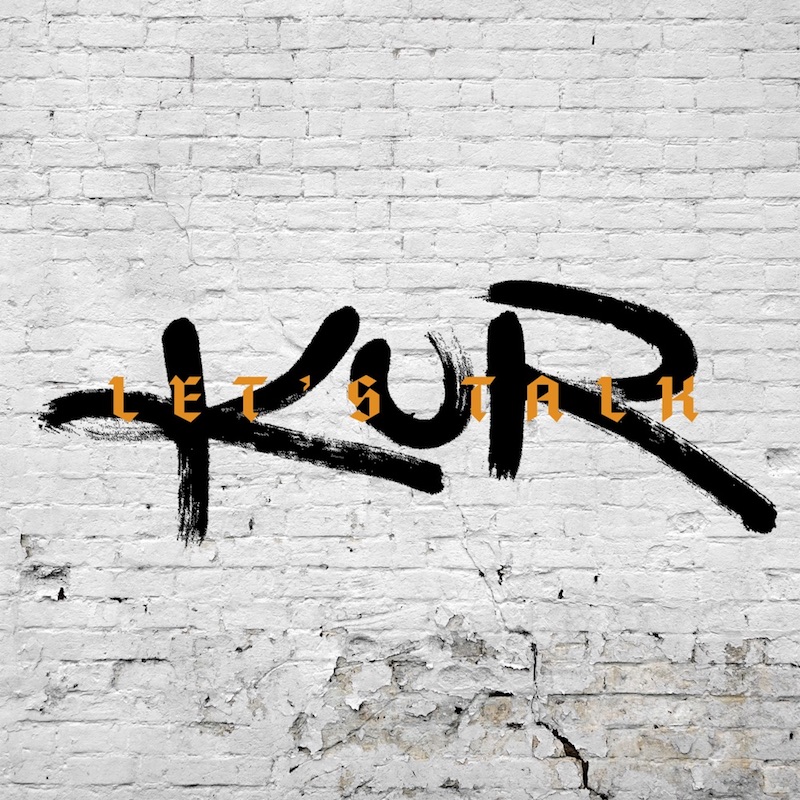