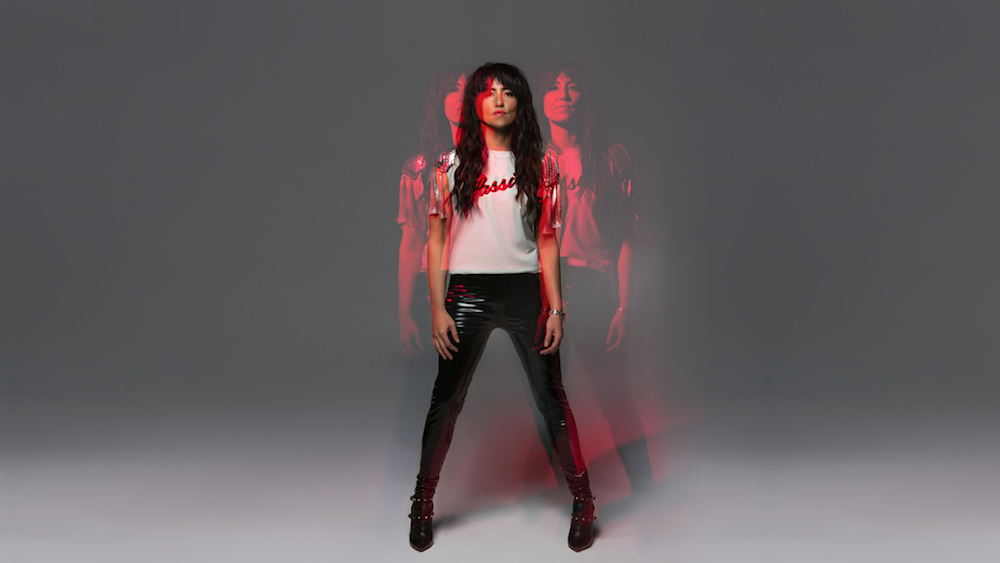 KT Tunstall is a Scottish singer-songwriter based in Los Angeles, California. Not too long ago, she released an in-studio lyric video for “The River”, a poppin’ modern rock tune from her upcoming album, entitled, “Wax”, available October 5th via Rostrum Records.

“I listen and I hear you speak. Am I missing something? I want to jump into the river and feel it on my skin. But the river is rocks and I’m already lost and I know where I’ve been.” – lyrics

The black-and-white Bruno Downey-directed video finds Tunstall recording a song in an engineered studio. She plays an electric guitar while performing in front of a mic, attached to a stand. Also, other collaborators are being recorded playing the drum, keyboard, and guitar. 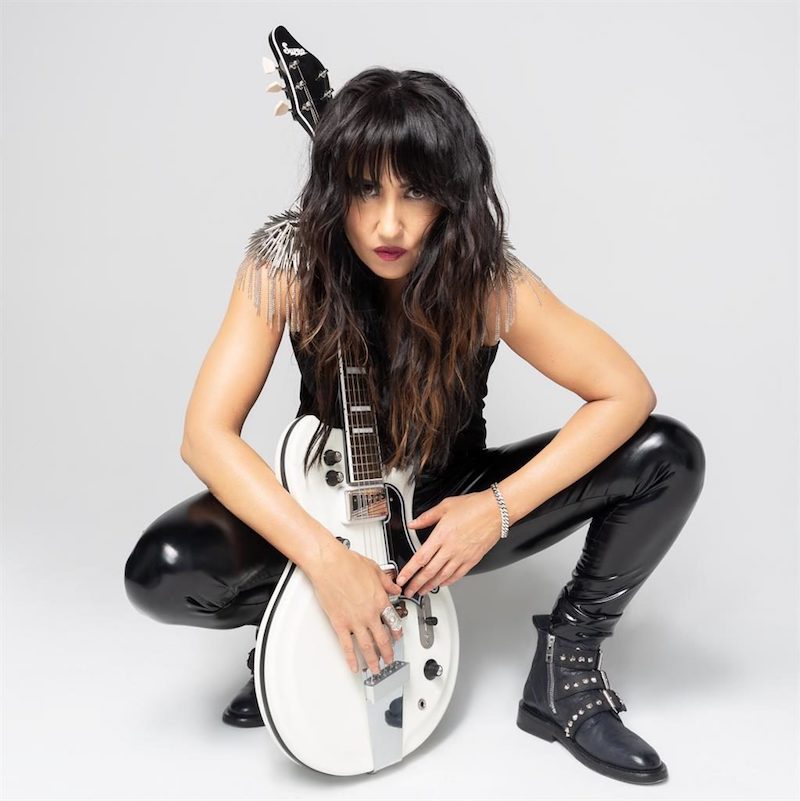 “The River” is a sonically delicious treat that touches on the topic of cleansing oneself. The storyline follows a woman that’s been to hell and back. She isn’t too fond of the world she’s living in. Plus, she’s in a rocky relationship with her significant other, and she wants out of that relationship. It’s to a point, she would rather jump in a river than hear ‘him’ speak.

But the river isn’t a bad thing. It’s a natural element that represents a baptismal pool, used to wash the filth from her body and mind while eradicating the trauma she absorbed over the years.

In conclusion, “The River” consists of spirited vocals, melodic melodies, and an electric guitar-driven instrumentation that’s ear-welcoming. Therefore, we recommend adding it to your personal playlist.