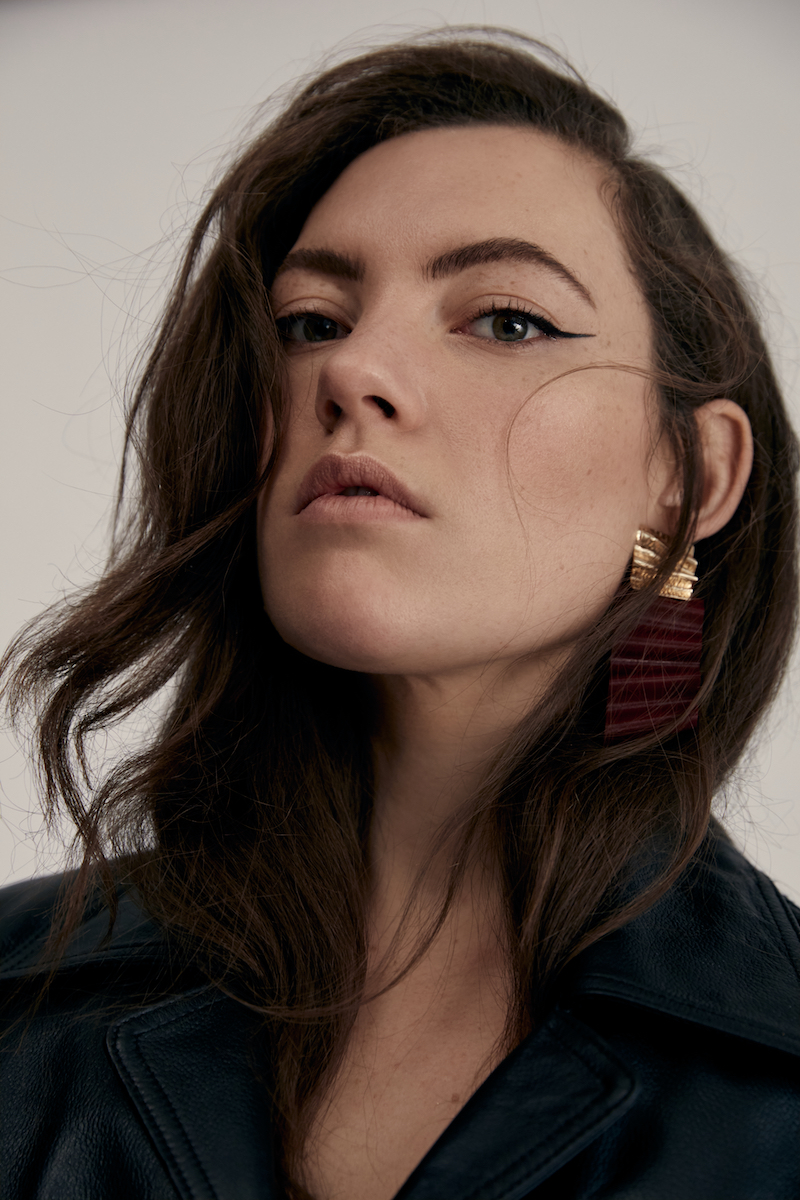 Celine Cairo is a talented singer-songwriter from Amsterdam, the Netherlands. Not too long ago, she released a lovely indie-pop single, entitled, “Bird Song.”

‘Bird Song’ talks about our complicated relationship with the natural world and what it means to lose touch with it. Do we lose ourselves? The likable tune contains a relatable narrative, dreamy vocals, and tuneful melodies that will resonate well with fans of London Grammar, Fink, Freya Ridings, and Massive Attack. The song possesses lush instrumentation flavored with a warm indie-pop aroma. Furthermore, “Bird Song” serves as a wonderful presentation of what listeners can expect to hear on Celine Cairo’s upcoming album, recorded with top producer Tim Bran, Celine’s band, and upcoming German producer Benjamin Rheinlander.

“Someone said we still need wider roads, but if all we have is concrete, where do we go? 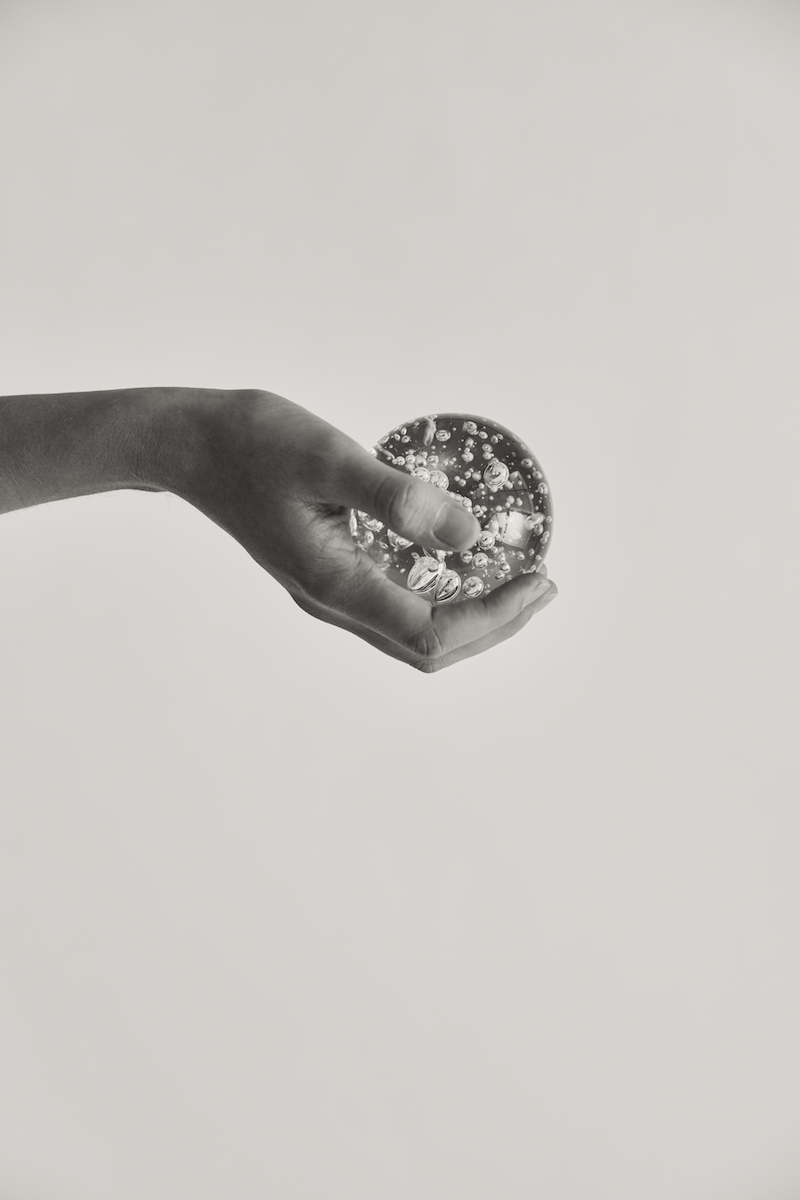 “This song and what it stands for means so much to me. @timbranmusic and I wrote it late one night in his studio in London when we’d just finished working on another song for two days. I remember feeling very calm and in peace but also beyond tired. I was ready to pack my things and make the 1.5-hour commute to my BnB when Tim said, ‘Let’s write another one, see what happens.’ I genuinely didn’t think I had it in me but he started playing with this drone synth sound and before I knew it I was singing. It’s rare that that happens, that I can really let go of my rational state of mind and dive into a song so deeply, so quickly. We wrote ‘Bird Song’ in under two hours and ended up keeping the demo vocal. We recorded the band in the legendary Studio 150 in Amsterdam, which was a dream and Tim mixed it beautifully.” – Celine Cairo explained

Celine Cairo grew up in a music-loving family that played an eclectic mix of genres. Her father, a passionate amateur drummer, and her mother, a music-enthusiast who favored Fado, Flamenco, and Jazz. Celine picked up the guitar after her mom found an old classical guitar on the streets of Amsterdam. She had it fixed and gave it to Celine on her 14th birthday. Shortly afterward, Celine started writing her own songs and performing locally. By the time she was 18, she was playing in small venues all over the Netherlands. Eventually, she won a local award that led to a performance in Carnegie Hall, New York. 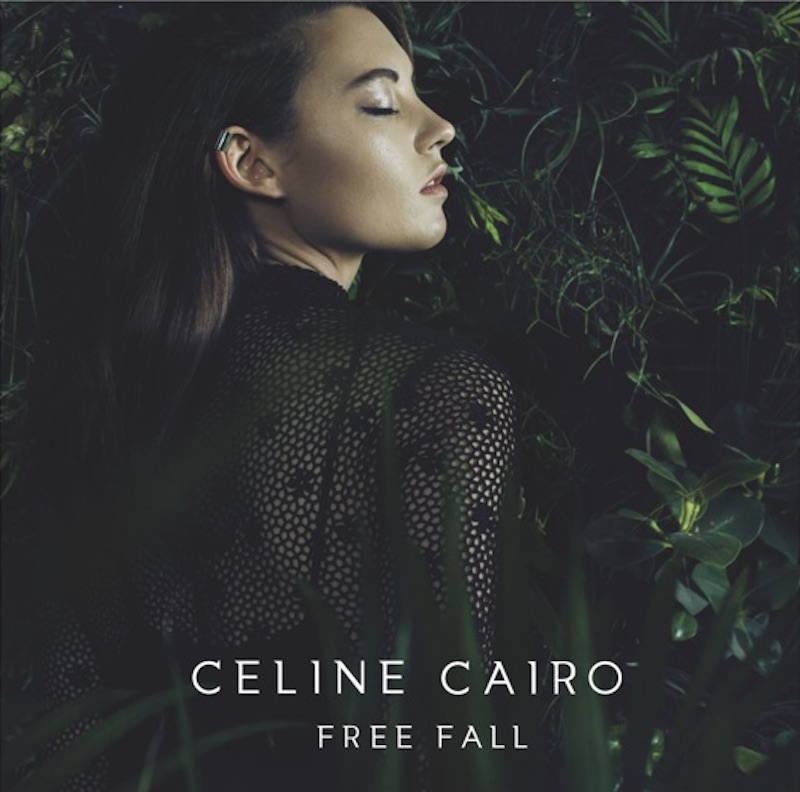 Celine went on to study music at the Conservatory of Amsterdam and soon found her mentor in British artist and producer Fin Greenall (aka FINK). She debuted with an acoustic EP, became a Radio 2 Talent, and started headlining across the Netherlands. Eventually, she left for New York and Los Angeles to write songs for her debut album. She met producer Bill Lefler and ended up recording the album in Los Angeles with her band. “Free Fall” came out in 2016 and has since racked up over 10 million streams. The album won a prestigious Dutch award, and it was critically acclaimed by some of the Netherlands’ best news outlets, music magazines, and didn’t go unnoticed in the blogosphere.

So far, Celine Cairo has opened for Dodie, Asgeir, HAEVN, and Dotan. Also, she has played some of Holland’s most renowned venues like the Royal Concertgebouw, Paradiso, TivoliVredenburg, and Eurosonic/Noorderslag in 2017. Furthermore, she has performed on some of Holland’s top tv-shows like De Wereld Draait Door and gained fans in the radio landscape throughout the years. Currently, she has accumulated over 14 million streams online via various platforms. 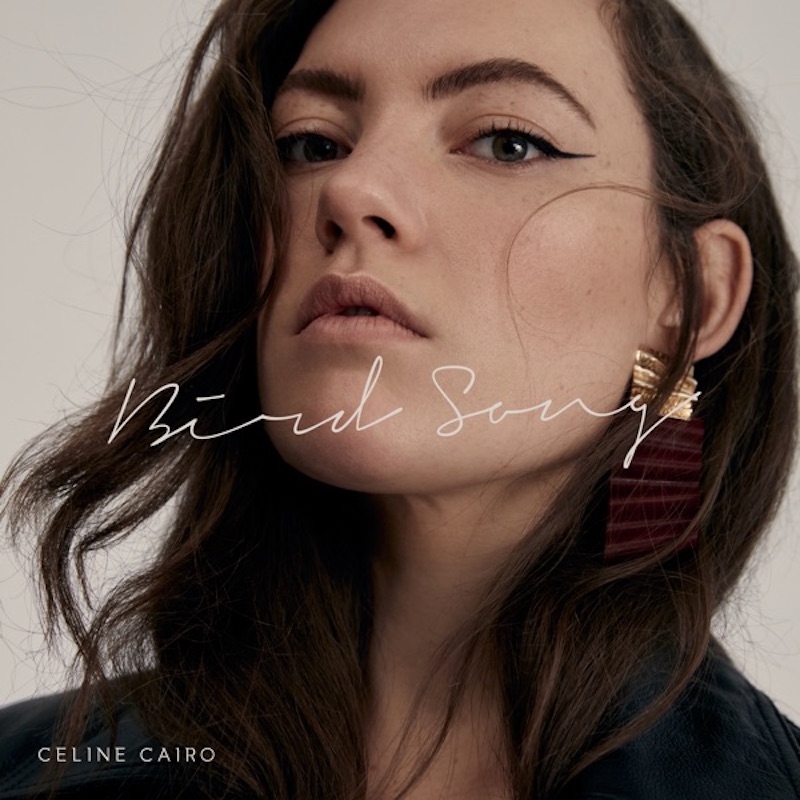 We recommend adding Celine Cairo’s “Bird Song”  single to your favorite playlist. Also, let us know how you feel in the comment section below. Mel Blanc’s famous catchphrase, “That’s All Folks!” Thanks for reading another great article on Bong Mines Entertainment, and always remember that (P) Positive, (E) Energy, (A) Always, (C) Creates, (E) Elevation (P.E.A.C.E).