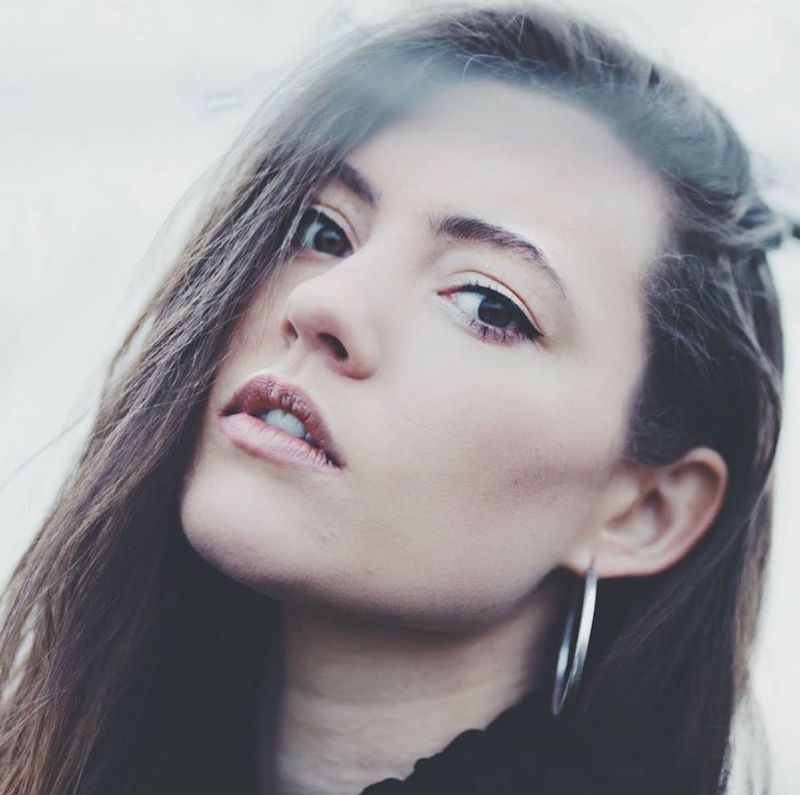 Celine Cairo is a singer-songwriter from Amsterdam, the Netherlands. Not too long ago, she released a heartfelt pop ballad, entitled, “Found a Light”.

“I thought that I was drowning but if there’s a God I now know she’s been watching me. And I thought I’d lost a lifetime but I found a light, down on the bottom of the sea, and I took it with me.” – lyrics

‘Found a Light’ tells a sentimental tale of a woman who finds a love inside of her that she never knew existed. Now, that she’s free from darkness, she’s ready to make amends and make a name for herself inside the light. The likable tune was recorded in Amsterdam at the legendary Studio 150 (a big church built in the early ‘20s and was recently renovated to become one of Holland’s most renowned recording studios). 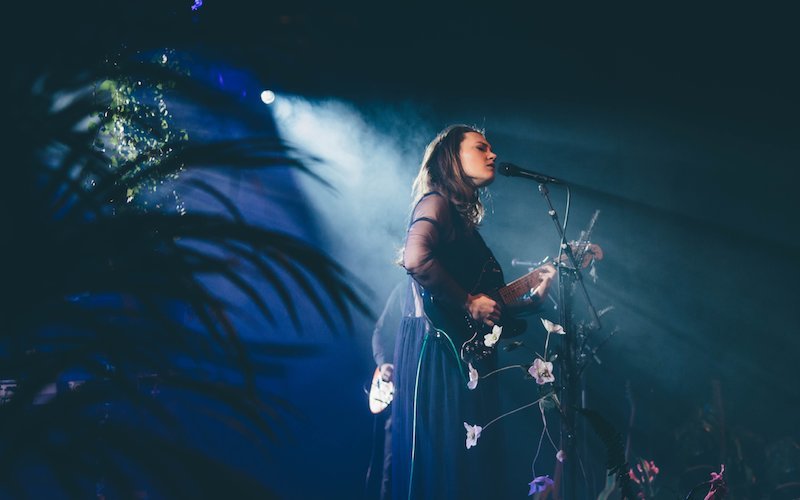 “‘Found a Light’ talks about overcoming depression and anxiety and making peace with the past. I wrote this song when I was alone in the studio after a long day of rehearsals. And it just hit me how things had changed, how I was feeling so alive and balanced, and that wasn’t always the case. I sat down with my favorite acoustic guitar and felt so overwhelmed. Just by how aging, acceptance and getting help really pulled me out of that dark time. It’s time to make peace with the fact that I’ve gone that deep and I hope somebody out there will feel that their dark times will pass too. It always does.” – Celine Cairo

‘Found a Light’ serves as Celine Cairo’s first step towards a new chapter in her career. So far, she is a household name in the Netherlands, her music has amassed over eight million streams, and she has three headline tours under her belt. Also, her music has been synced in several TV shows including the Oprah-produced series, “Queen Sugar”. Therefore, it’s safe to say that she is projected to musically experience a prosperous 2020.

‘Found a Light’ contains a relatable storyline, ear-welcoming vocals, and piano-based chorus. Also, the likable tune possesses harmonious instrumentation flavored with layers of soft-synths and spacy guitars. We recommend adding it to your personal playlist. Also, let us know how you feel about it in the comment section below.