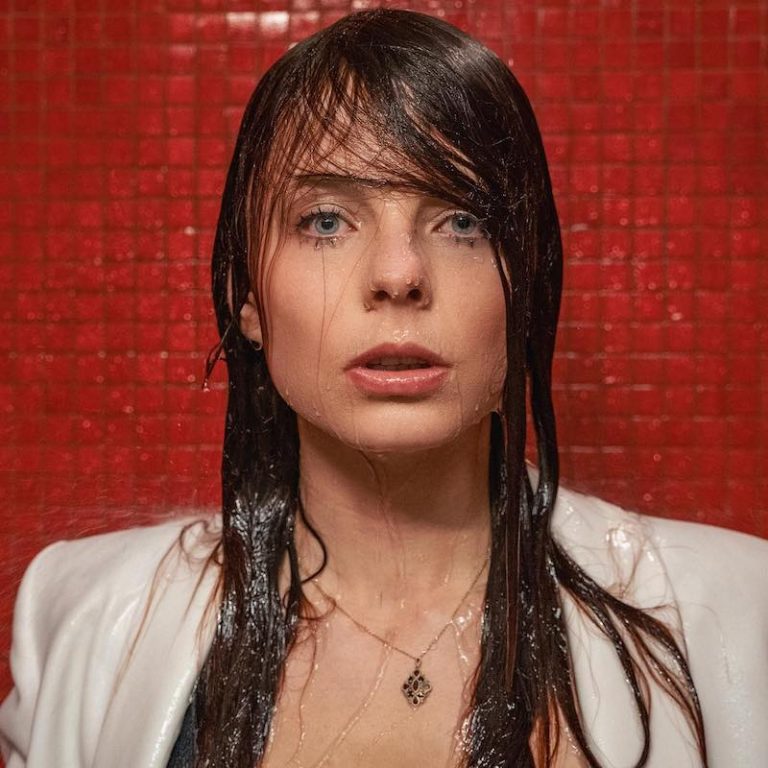 KØLEEN is an up-and-coming singer-songwriter from Austria. Not too long ago, she released an appealing music video for her “Cold Water” single.

“You’ve always told me to be brave, that I can make it my own way. And I was lost a million times, but you were always by my side. That’s what makes it even harder that you’re gone. How should I ever do this on my own? You threw me right back into cold water, felt the air pressing out of my lungs.” – lyrics

‘Cold Water’ tells a heartfelt tale about a young woman who decides to take control of her life. Apparently, she has played it save for far too long, but now, she has to make some adjustments to keep her head above water. Later, she admits, “I’m gonna do what it will take to do it the right way.”

‘Cold Water’ contains an inspiring narrative and ear-pleasing vocals that will resonate well with fans of Sigrid, Felicia Lu, and OSKA. The emotional tune possesses rhythmic drum-laden instrumentation flavored with contemporary and electro-pop elements. Furthermore, “Cold Water” serves as a tasty appetizer to what listeners can expect to hear from KØLEEN in the near future as she continues to release new music.

“I was never one to let go”

“‘Cold Water’ is about finding hope in hard situations and believing in yourself. When life throws you into cold water, you can decide to jump on your own and dive till you touch the ground. This is a song to motivate yourself to live!! You can do anything in life – just believe in yourself and never give up!” – KØLEEN explained

KØLEEN is one of only 2.5% of female foresters in Austria. She sings about love, pain, loss, and fragility among other things. Also, KØLEEN has a lightness to her voice that makes even the saddest songs beautiful and comforting. When the rhythm guitars and the beat come in, you might catch yourself singing and dancing along to her songs. So far, KØLEEN has accumulated over 400k streams on Spotify, radio plays in Austria (Kronehit, Antenne Steiermark, JÖ Live), several TV appearances (ORF), and a forever-growing fanbase.

We recommend adding KØLEEN’s “Cold Water” single to your favorite electro-pop playlist. Also, let us know how you feel about it in the comment section below. Mel Blanc’s famous catchphrase, “That’s All Folks!” Thanks for reading another great article on Bong Mines Entertainment – the hot spot for new music. Always remember that (P) Positive, (E) Energy, (A) Always, (C) Creates, (E) Elevation (P.E.A.C.E). Contact us on social media via Twitter, YouTube, Instagram, or Facebook, and let us know what’s going on. “Disclaimer: This post contains Apple TV and Apple Music affiliate links. When you buy through links on our site, we may earn an affiliate commission.