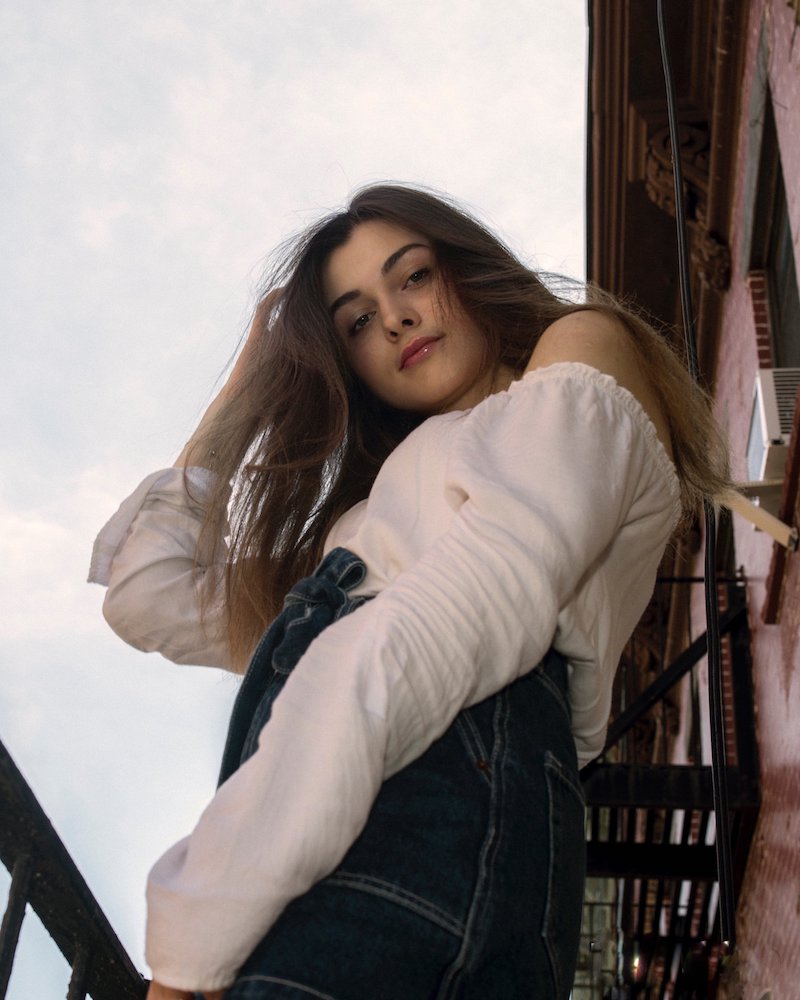 Klemntyna is an up-and-coming London/NYC-based singer-songwriter from Warsaw. Not too long ago, she released a heartfelt emo-pop tune, entitled, “Brooklyn Boi”, featuring Gino Lee.

“To me, ‘Brooklyn Boi’ is a little ‘lemonade’ targeted at someone I had hoped for but was disappointed by. After hearing similar stories from some of my friends, I decided we needed a post-summer, fresh tune that would sound sweet, sexy, and empowering.” – Klemntyna

‘Brooklyn Boi’ tells a heart-aching tale of a young woman who experiences an emotional breakup with her significant other.

Apparently, after their separation, she struggles to erase the image of her ex from running through her mind every day and night. 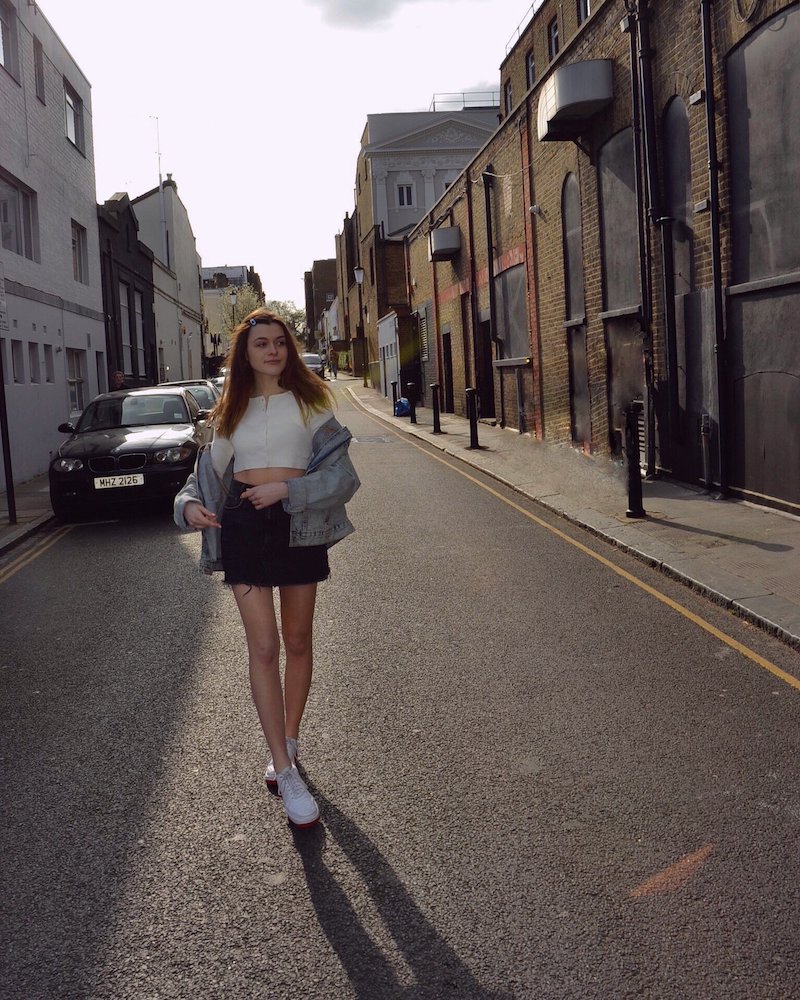 “The song’s sound is a genuine representation of my and Gino’s collaboration, with strong Pop influence from Gino, my love for ‘90s R&B, jazz, and the music of NYC. Also, sunny Brooklyn, where we both lived over the summer (and which has been a home to me ever since I first moved to NYC). The very advanced demo was recorded and produced by me and Gino in just two sessions in a practice room at NYU. We later invited another producer-collaborator, Will Dailey, who contributed a lot of contemporary sound and freshness to the production.” – Klemntyna

Klemntyna is a name you should remember and an exciting new artist to watch.

Her musical influences include Whitney Houston, Michael Jackson, Beyoncé, Mariah Carey, The Weeknd, and Jay-Z to name a few.

“They say that I shouldn’t worry ‘cause Brooklyn boi was just no luck. Guess he didn’t give a f**k. I can’t say what it all has truly meant. In my head, it all seemed right. But strangely now, I’m feeling bad.” – lyrics

We recommend adding Klemntyna’s “Brooklyn Boi” single to your personal playlist. Also, let us know how you feel about it in the comment section below.