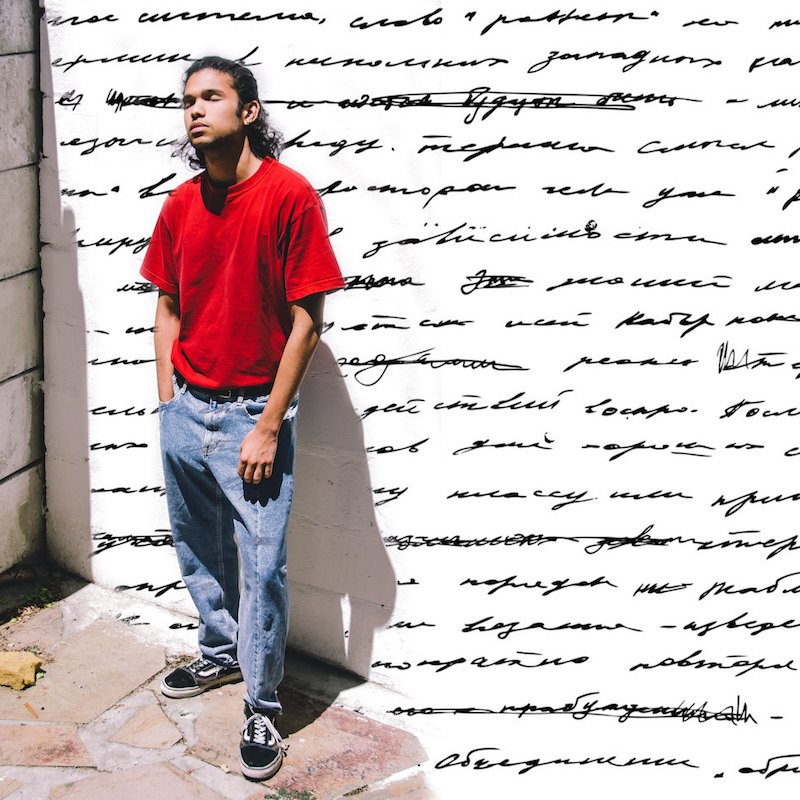 Gino Lee is a talented singer-songwriter and producer from South Africa. Not too long ago, he released a bittersweet pop tune, entitled, “Rules to Success”.

“I’ve been riding through the city on a Friday night trying to figure out the meaning of this stupid life. And I wrote a couple of songs that you’ll never hear. Ever since you left, yes, it sounds so clear. And I drank so much that spoke my mind. Now I’m bending over backward just to turn back time.” – lyrics

‘Rules to Success’ tells a bittersweet tale of a young man who struggles to cope with life after an emotional breakup with his ex-girlfriend.

Apparently, her friends don’t seem to like him much but he can’t blame them for thinking in such an ill way.

Also, he’s in a very dark place and not living up to his true potential because the woman he desires to be with isn’t with him anymore.

“I wrote ‘Rules to Success’ when I got out of a toxic relationship that put me in a very bad place. The song questions if someone is better off alone and what it takes to be happy on your own.” – Gino Lee

The multi-talented entertainer started playing notes on an old family’s piano at the age of six. By the time he was twelve, he was performing professionally in front of mass audiences.

We recommend adding Gino Green’s “Rules to Success” single to your personal playlist. Also, let us know how you feel about it in the comment section below.