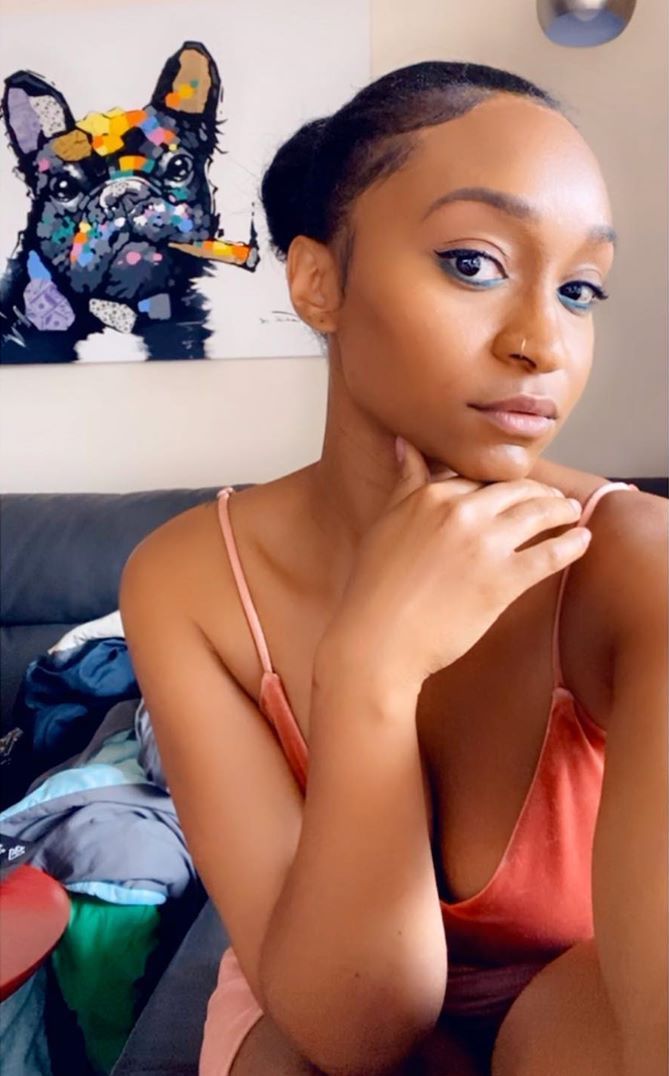 King Sis is an up-and-coming LA-based singer-songwriter from the DMV area. Not too long ago, she released an introspective R&B tune, entitled, “Hiatus”.

‘Hiatus’ tells a heartfelt tale of a young woman who decides to take a break from Instagram (or social media) to live her life off-screen. Apparently, she’s focusing on her wellbeing and not worried about the newest trends or waves via social media. Furthermore, “Hiatus” contains a relatable narrative, ear-welcoming vocals, and tuneful melodies. Also, the likable tune possesses melodic instrumentation scented with a warm contemporary R&B aroma.

King Sis grew up in a musical family; she began singing at the age of seven in her grandfather’s church. By the age of eight, an elder cousin taught her how to play the classical piano. Eventually, songwriting and performing came naturally. Years later, she formed a girl group in collaboration with three childhood friends and incredible vocalists REIGN. After moving to Los Angeles, Sis began a career as a world-touring background vocalist, performing with artists who are prominent to the culture such as Kelela.

Some of King Sis’s musical influences include Tribe Called Quest, De La Soul, Lauryn Hill, Common, and OutKast. Also, remnants of ’90s hip-hop (as well as a sense of royal self-awareness) can be found in her songwriting.

We recommend adding King Sis’s “Hiatus” single to your personal playlist. Also, let us know how you feel about it in the comment section below.