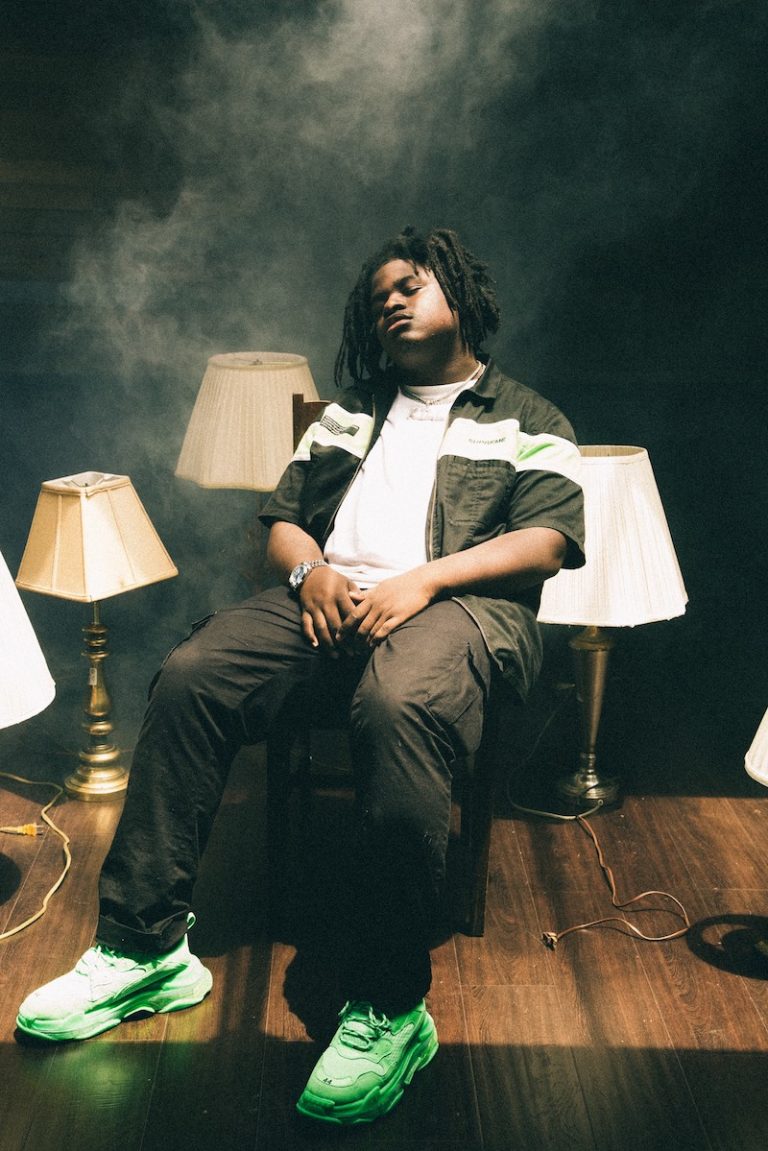 Kill Jasper is a Compton-born, South Central-raised rap artist. Not too long ago, he released a vivid music video for his “Muddy Flow” single.

“Ain’t gon’ talk to me crazy, it’s nice or no talkin’ at all. I made a million, still in trenches if my ni**as tell me it’s up or it’s war. Killer, don’t push me, he pushed me so I had to kill him, I did that sh*t rightfully wrong. God is my witness, the only way I could go broke in this kitchen is if I ain’t have arms. I want the VVS pendants, the Rollies, and Bentleys, b*tch, why you think I’m going hard? I need the dash to be digital, roar at the push of a button when I’m pressing start. Ni**as pu^^y, they faking, they fraud, faith in this pistol like it was a god.” – lyrics

‘Muddy Flow’ tells an urban tale about a young rich menace who packs pistols and drives expensive vehicles that accelerate extremely fast in a region filled with danger around every corner. Apparently, his wrist and neck glisten with jewelry, and he’s into getting money and chilling with women who bring prosperity and benefits to the table. Later, he admits that some people hate him because hate comes with the dangerous lifestyle that he’s living.

“Please don’t play with me ni**a ‘cause I’m keeping 380s and pistols inside of the car that I’m racing.” 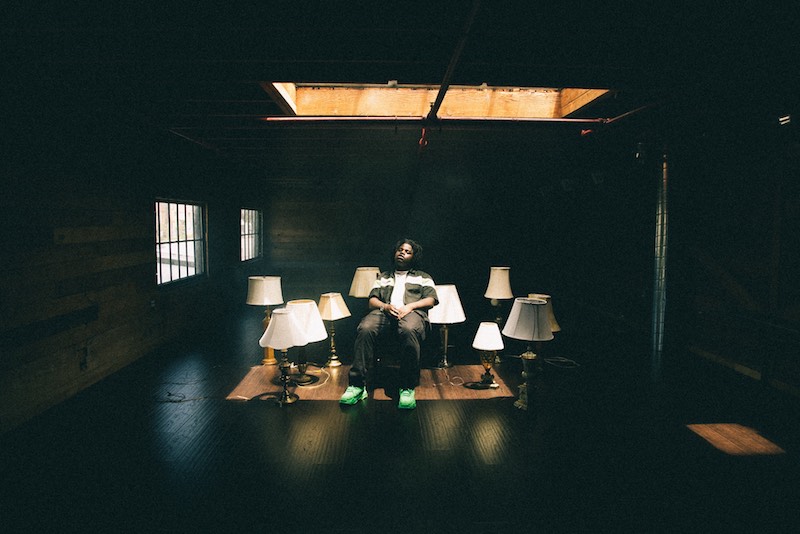 Kill Jasper is more than just a hard-hitting rapper with original bars. The 20-year-old artist is a breath of fresh air in the rap space, offering genuine versatility and authenticity far beyond his years. He began his musical journey at the age of six, soaking up influences from Eminem and Green Day to escape the world around him.

His music is inspired by the trials and tribulations of growing up in the streets of South Central and the endurance his upbringing instilled in him. An inspiration to many, Jasper expresses how he got out of dark places, highlighting both his losses and wins. Not one to dwell on the negative, he knows that for better or worse, his life has taught him the value of time and the importance of perseverance.

“She wants red bottoms to kick it in. Want me to fly her to fountain inn. B*tch better start from the balls like the Wimbledon.” 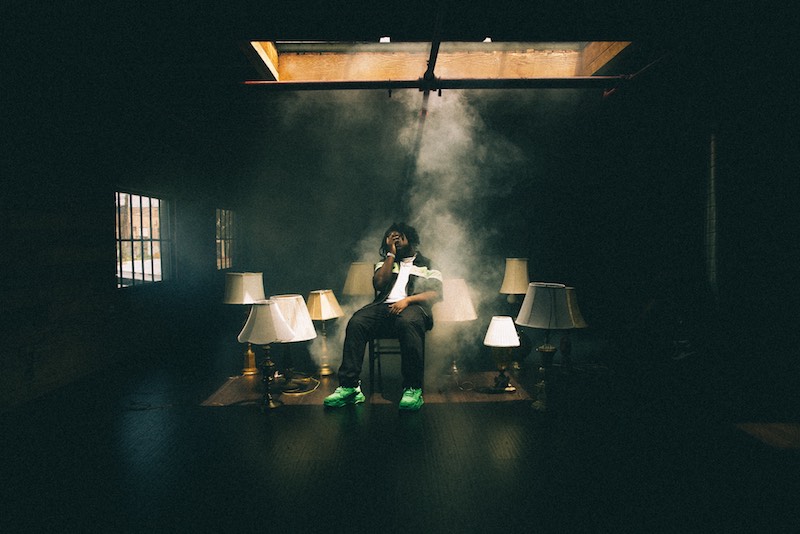 With over a million streams on Apple Music alone, Jasper’s long-awaited debut project, set to be released late in 2021, will further highlight his strength as a creative. Listeners can expect the unexpected with songs that will get them in and out of their feelings. Jasper isn’t afraid to think outside of the box and carve his own lane. His track record to date shows that with each unique release, his dedicated fanbase is down for the ride. 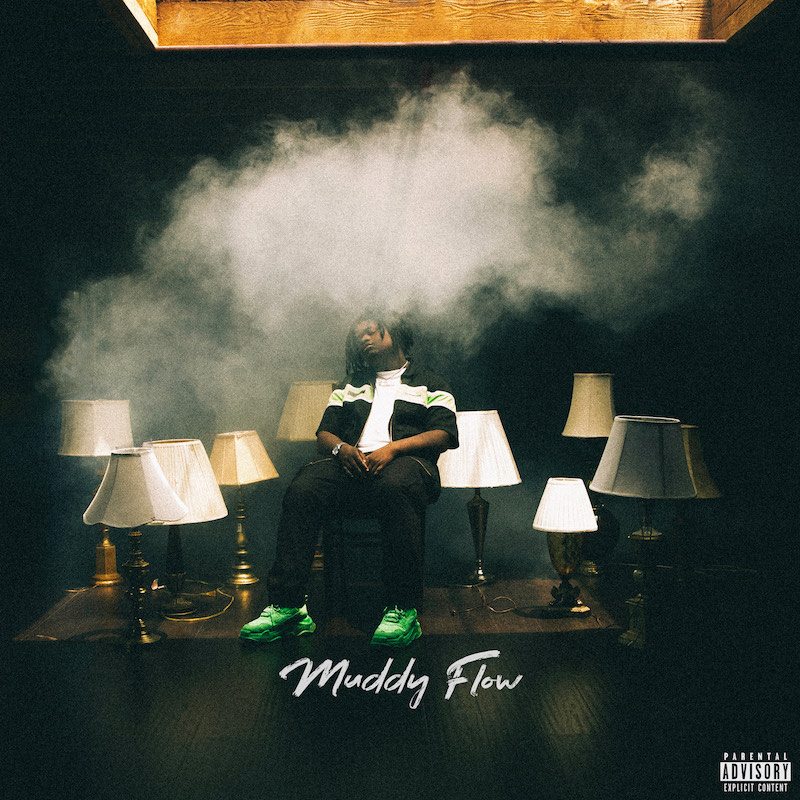