Kid Travis is a talented singer-songwriter and producer from Philadelphia, PA. Not too long ago, he released a lyric video for his “Lil Psycho” single.

“Lil mama look like Aiko, she’s my little psycho. Kiss her in the night when we drive home. Walking on a tightrope, moving side to side though, can’t toss her to the side though. Girl, I love the secrets I know about you. You take the pain and make it feel good.” – lyrics

‘Lil Psycho’ tells an engaging tale of a young guy who shares a dangerous relationship with his significant other. Apparently, he loves her very much, even though she can be a tad bit psychotic at times.

“Is there a place where we can be alone, woah?” 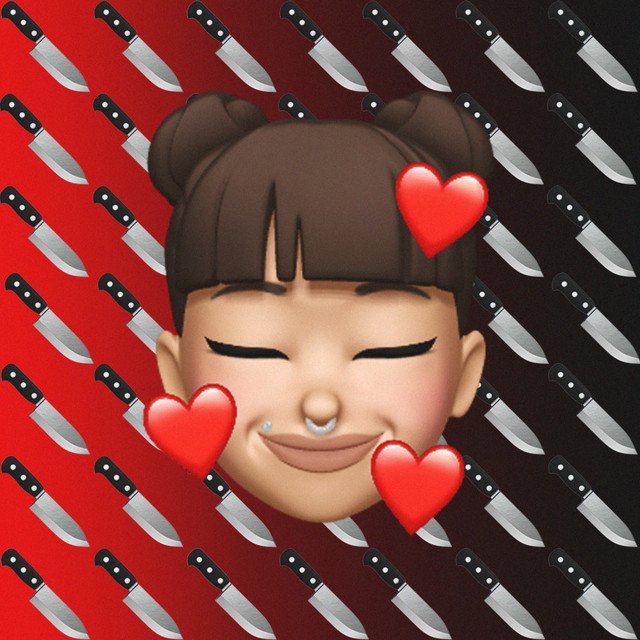 Kid Travis has over 400,000 active subscribers on YouTube. His original music, visuals, and covers have been recognized by prominent artists such as Post Malone, Bryson Tiller, Rich Brian, and Dominic Fike.

We recommend adding Kid Travis’s “Lil Psycho” single to your personal playlist. Also, let us know how you feel in the comment section below.