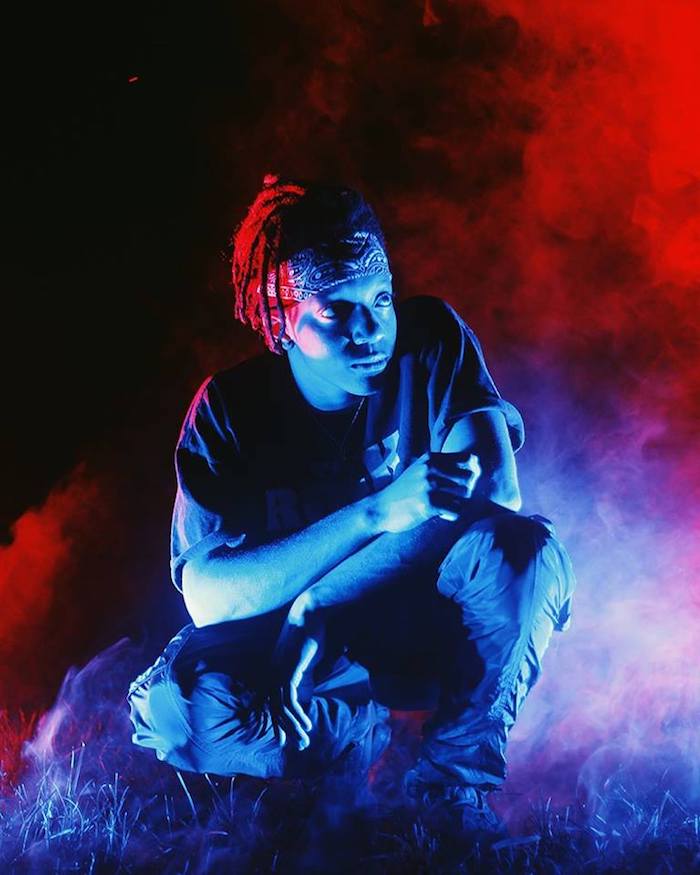 Kevin George is a singer-songwriter and producer based in Connecticut. Not too long ago, he released a hot urban tune, entitled, “Nobody Knows You Anymore”.

Kevin George – “Nobody Knows You Anymore”

“Wake up on my mind, you know I’m your best yet. I ain’t had the time, you hit up your next man. You act like you wanna show me all your lessons. I see you online while you ignore my texts. You don’t know me anymore.” – lyrics

‘Nobody Knows You Anymore’ tells the tale of a young man who’s dealing with a relationship breakup. Apparently, the girl he used to be intimate with is ignoring him. Also, when he sees that she’s online, he sends her text messages, but she ignores them.

Eventually, he throws the peace sign and says adios to trying to get her attention. But deep down, he feels like they are going to get back to what they used to be.

‘Nobody Knows You Anymore’ contains a bittersweet storyline, melodic vocals, and boomin’ instrumentation flavored with hip-hop and trap elements. 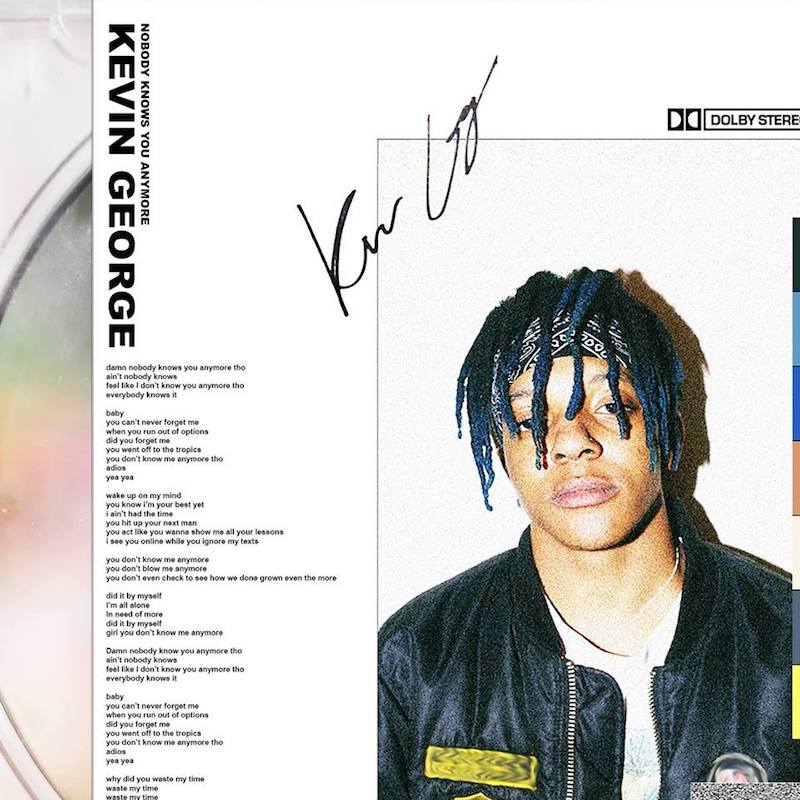 “Kevin George wrote and produced ‘Nobody Knows You Anymore’. He used his real-life experiences to capture the essence and relatability of the song. It speaks on being so focused on achieving your goals that when you finally look up you realize you’ve changed and so have the people and relationships around you.”

Not too long ago, George released his major label debut EP, entitled, “Hopeless Romantic”. Check it out below and let us know how you feel about it.

George’s musical influences include Prince, The Weeknd, and Tame Impala. Also, the self-contained producer has established himself as one of the most exciting new names to emerge this year.

Therefore, we recommend adding his “Nobody Knows You Anymore” single to your personal playlist.