Kendyle Paige is a rising singer-songwriter. Not too long ago, she and Brandon Lee Richardson released their new single, entitled, “BullsEye.”

“This single was written from the perspective of looking in the mirror. I wrote it after a night of feeling bad for myself. I knew I was sick of my own patterns, my own bullsh*t. And honestly, I just needed to focus on myself in order to get my sh*t together and be the woman I know I can be.” – Kendyle Paige explained

‘BullsEye’ is an ode to Kendyle Paige’s relationship with herself. The song features Brandon Lee Richardson, who added his verse to the track after producing it himself. Later, they added live drums recorded in Kendyle’s attic and felt it was ready. “BullsEye” feels like a critical turning point for both Kendyle and Brandon. A turning point that has the potential to establish them both in the major music scene.

‘BullsEye’ is also the start of a new era for Kendyle Paige. The likable tune contains a relatable narrative and ear-pleasing vocals that will resonate well with fans of Ella Mai, Alessia Cara, and Jorja Smith. Also, “BullsEye” possesses downtempo instrumentation flavored with a warm contemporary R&B vibration. 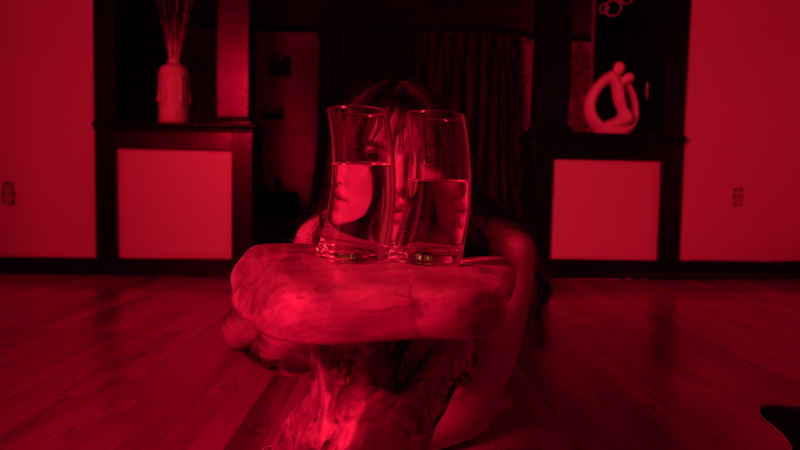 Kendyle Paige was born with music inside of her. As a child, she took every opportunity to perform, sharing her first original songs with her family. At the end of her teens, she graduated from small local stages to legendary New York venues, her personal favorites include The Bitter End and SOB’s.

After high school, Kendyle began working with Brandon Lee Richardson. Together they developed Kendyle’s formative sound, and after six months of collaboration, they released Kendyle’s debut single, “Flower.” Followed by her debut album, “Keep in Mind, It May Be Behind You,” which collectively was streamed over 500,000 times. Kendyle considers this album her perfect introduction.

“Keep in Mind, It May Be Behind You”

“This album solidified everything for me. Seeing what this music does for other people shows this is what I’m supposed to be doing.” – Kendyle Paige explained 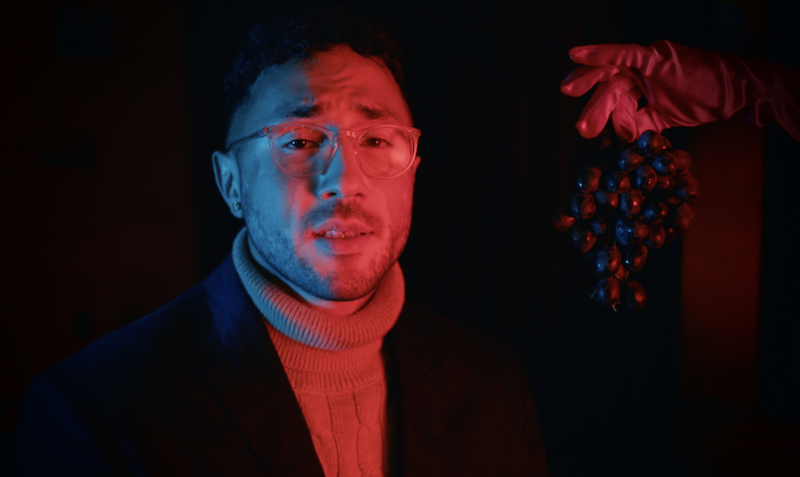 Currently, Kendyle is bi-coastal, working back and forth between NY and LA. Her newly released EP, “Before We Had Time, We Had Fire,” contains funky beats, ethereal vocals, bouncing keyboards, and is said to only be a teaser for her second studio album, set to be released in 2022. 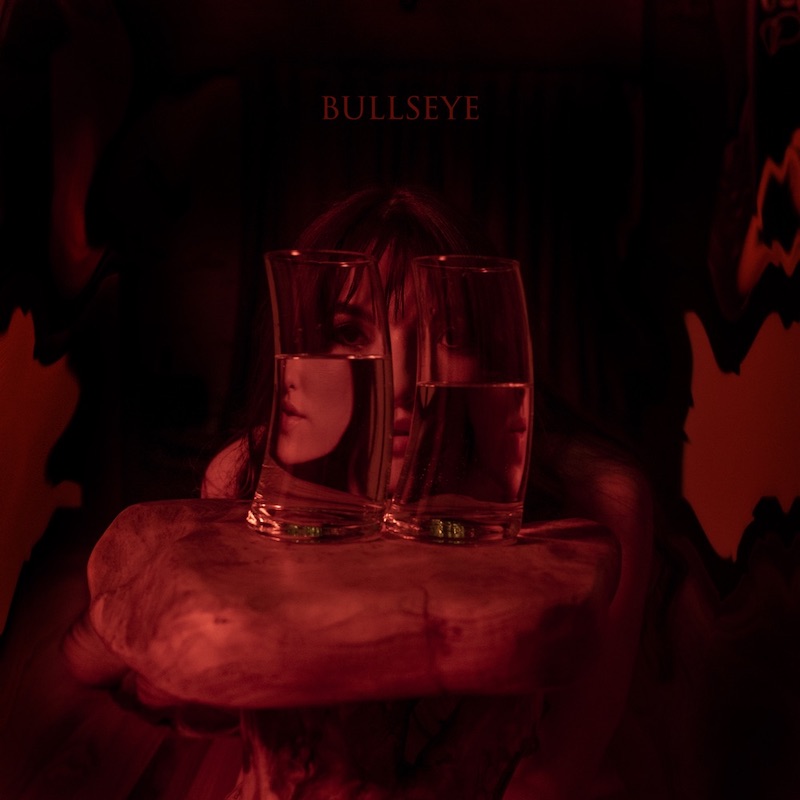 We recommend adding Kendyle Paige’s “BullsEye” single to your favorite contemporary R&B playlist. Also, let us know how you feel in the comment section below. Mel Blanc’s famous catchphrase, That’s All Folks! Thanks for reading another great article on Bong Mines Entertainment – the hot spot for new music. Always remember that (P) Positive, (E) Energy, (A) Always, (C) Creates, (E) Elevation (P.E.A.C.E). Contact us on social media via Twitter, YouTube, Instagram, or Facebook, and let us know what’s going on. “Disclaimer: This post contains Apple TV and Apple Music affiliate links. We may earn an affiliate commission when you buy through links on our site.