Kayla Rae releases a lovely music video for her “Someone New”

Kayla Rae is an independent singer-songwriter from Denver, Colorado. Not too long ago, she released a lovely music video for her “Someone New” single, produced by Jon Bonus.

‘Someone New’ tells a post-breakup tale of a young woman who wisely decides not to run back into the arms of her ex-companion. Apparently, she has successfully moved on from their broken relationship and found someone new who makes her feel so good that she doesn’t even think about her past. Later, she admits that she’s on to bigger and better things in life and her ex isn’t her business anymore.

‘Someone New’ contains a relatable storyline, ear-welcoming vocals, and tuneful melodies. Also, the likable tune possesses melodic instrumentation decorated with contemporary R&B and urban pop elements. Furthermore, “Someone New” serves as a fantastic introduction to what listeners can expect to hear on Kayla Rae’s upcoming EP, entitled, “Pressure,” set to be released on July 7, 2020. 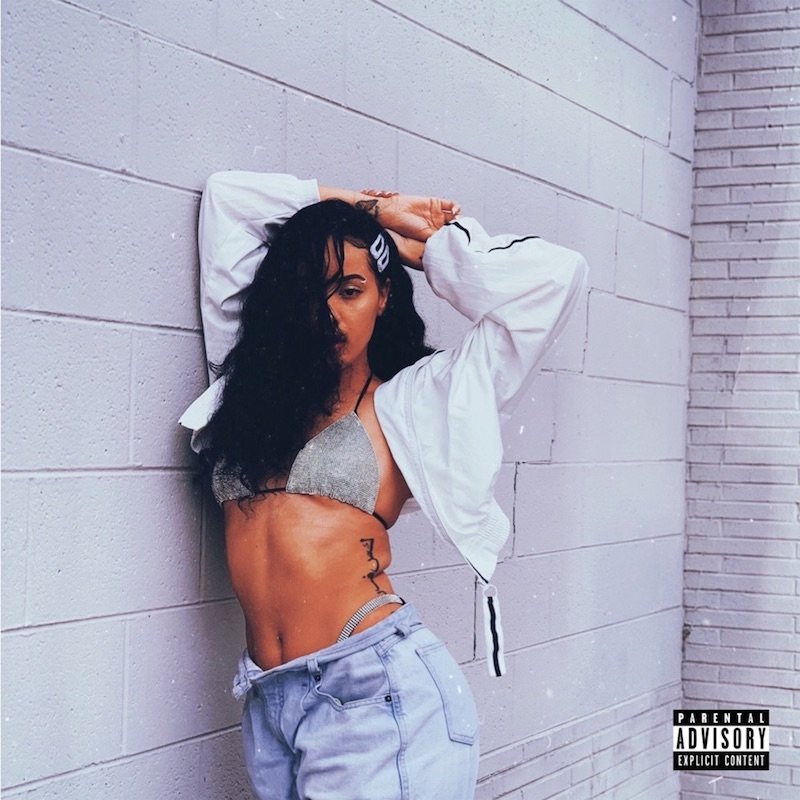 Kayla Rae emerged on the scene in 2018 after making the move to Denver from Colorado Springs to officially pursue her dream of being a singer-songwriter. Now she spends countless hours in the studio creating music for herself and other artists.

We recommend adding Kayla Rae’s “Someone New” single to your personal playlist. Also, let us know how you feel about it in the comment section below.