Karen Harding releases a sensational new dance single, entitled, “Other Side of Love”

Karen Harding is a UK Top 10 hit-making singer-songwriter from Consett, County Durham, England. Not too long ago, she released a sensational new dance single, entitled, “Other Side of Love,” via Ultra Records. The song was co-produced by Franklin, best known for his massive single, “Everybody Dance,” alongside CHIC legend Nile Rodgers and Cedric Gervais.

Karen Harding – “Other Side of Love” single

‘Other Side of Love’ showcases Karen Harding’s prowess in the art of creating stunning melodies with her versatile writing and honest lyricism. The track features captivating house beats and huge ethereal synths as Karen addresses a personal journey in holding relationships together.

The soaring pop song is already proving a radio hit and has gone straight onto the playlists of Kiss Dance and Capital Dance today. Also, it is receiving strong streaming support from Apple Music and Spotify, featuring in several high-profile playlists today including New Music Friday.

‘Other Side Of Love’ is taken from Karen’s eagerly awaited debut album, which also features a who’s who in dance music including Shift K3Y, Digital Farm Animals, and many more to be announced. 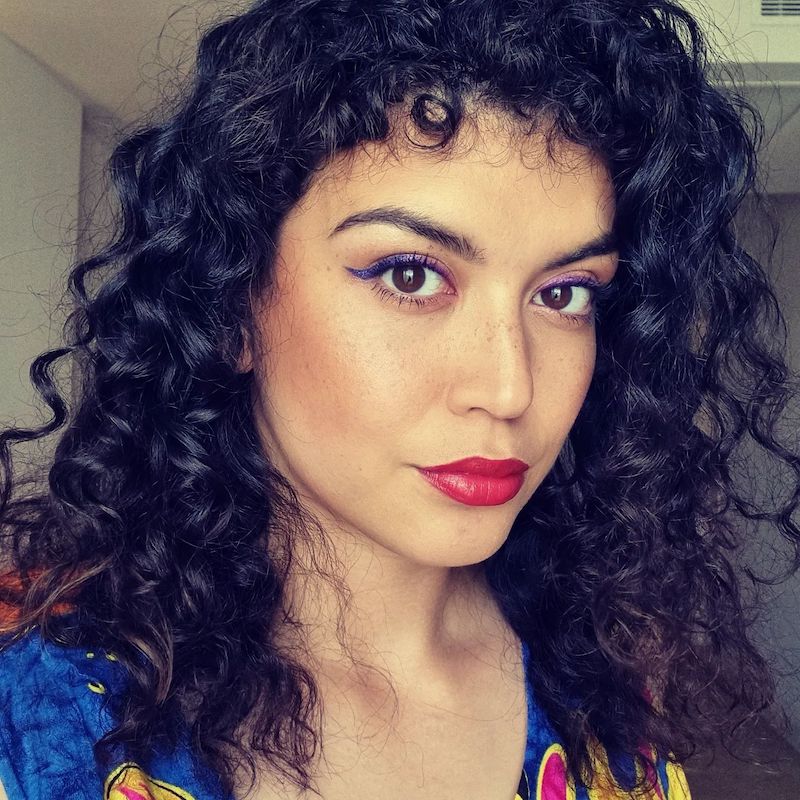 “I wrote this song years ago with Belle Humble and Chris Lorenzo. It was in a totally different space sonically, but it’s always been a special track to me as it signifies my personal journey to love. It’s all about getting past the tough stuff you face throughout relationships and finding yourself able to overcome any obstacle with your partner. I knew that Franklin was going to bring something special to this record and take it to the next level. Hope you like it as much as I do.” – Karen Harding explained

Karen Harding’s activity has been consistently world-class which has enabled her to become a permanent fixture across global dance floors and airwaves in recent years. Moreover, since smashing her way through half a billion streams – a huge feat by any artist’s standards, there has been no respite.

Her forthcoming debut album includes previously released hit singles such as “Undo My Heart,” the bright anthemic piano-led trance track co-produced by Franklin, which has hit well over a massive 24 million streams, over 6,000 radio plays globally, and added to the Radio 1 B-List. Also, it features a Zac Samuel remix of her UK top 10 smash hit, “Say Something.” 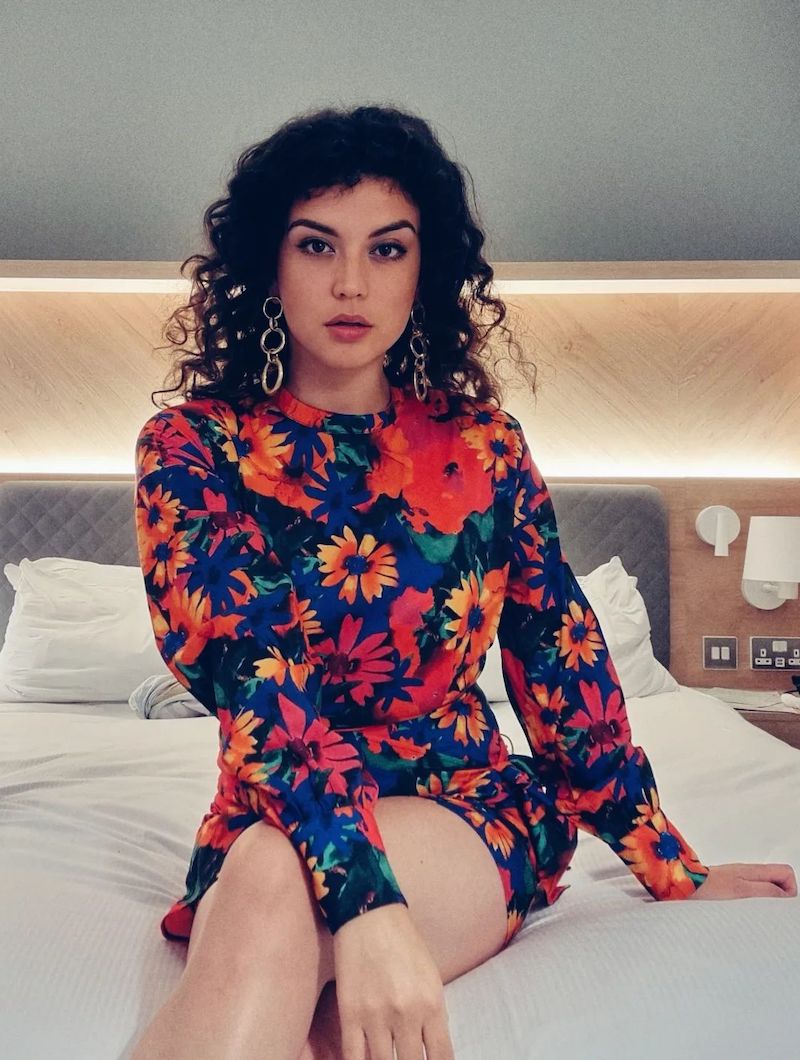 Karen Harding is a sought-after artist who has collaborated with the likes of Example, Wilkinson, Giorgio Moroder, Purple Disco Machine, Redlight, Paul Woolford, Sonny Fedora, and many more. Most recently, Karen has been heard on Toby Romeo’s “White Horses” and Röyksopp’s “Unity,” a single which forms part of their highly anticipated debut album.

This year, Karen is set to continue her stratospheric rise with “Other Side of Love,” marking the first in a series of original tracks from the singer to be released over the coming months. Having spent last month touring the UK with Sigala and performing at Ibiza Rocks, Karen’s busy summer live schedule continues in July. Among further Ibiza Rocks shows, she has been announced to headline Northern Pride (July 23rd) and will be performing at Sandbanks Festival on July 10th. Also, Karen will be performing a London headline show at 100 Wardour St on July 28th.

“Other Side of Love” single 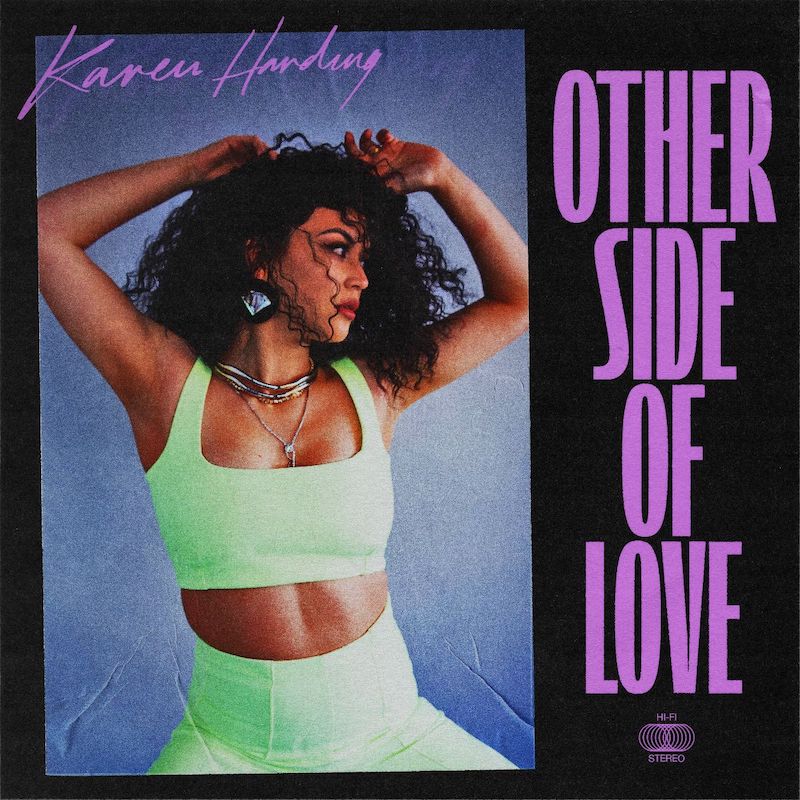 We recommend adding Karen Harding’s “Other Side of Love” single to your favorite dance playlist. Also, let us know how you feel in the comment section below. Mel Blanc’s famous catchphrase, That’s All Folks! Thanks for reading another great article on Bong Mines Entertainment – the hot spot for new music. Always remember that (P) Positive, (E) Energy, (A) Always, (C) Creates, (E) Elevation (P.E.A.C.E). Contact us on social media via Twitter, YouTube, Instagram, or Facebook, and let us know what’s going on. “Disclaimer: This post contains Apple TV and Apple Music affiliate links. When you buy through links on our site, we may earn an affiliate commission.