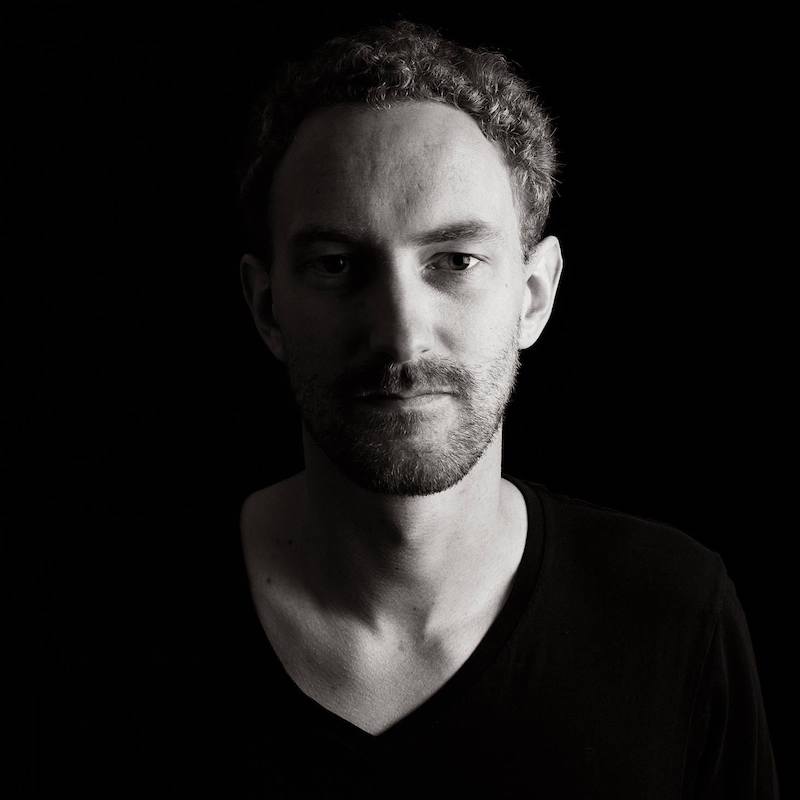 Kane Miller is a singer-songwriter based in Lakefield, Ontario, Canada. Not too long ago, he released a warm indie-pop tune, entitled, “Kings and Queens”.

“‘Kings and Queens’ is a song about when I was living in Toronto doing corporate tech full time. It was great to be in the city but, being from a small town, I couldn’t wait to get out of the rush and be back into the country. It’s another upbeat song with a cool groove.” – Kane Miller stated

‘Kings and Queens’ contains a relatable narrative, pleasing vocals, and tuneful melodies. Also, the likable tune possesses vibey instrumentation flavored with indie-pop and alternative-folk elements. Furthermore, “Kings and Queens” serves as a wonderful presentation to what listeners can expect to hear from Kane Miller in the near future. 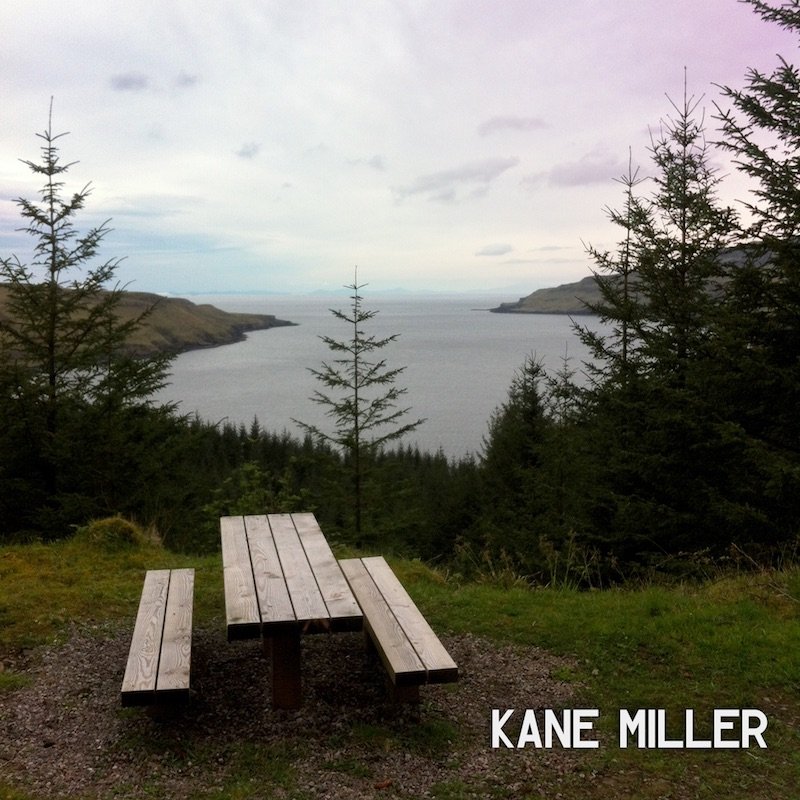 Kane Miller has a classically-trained background. He works with Grammy award-winning producer, Femke Weidema, to create music that is both simple and refined. Also, his music has accumulated over two million streams online across various platforms. Moreover, his music has been featured on several playlists including Apple Music’s “Best of the Week”, “Breaking Singer-Songwriter”, “Acoustic Chill”, and Spotify’s “Folk & Friends”.

We recommend adding Kane Miller’s “Kings and Queens” single to your personal playlist. Also, let us know how you feel in the comment section below.