JOYRYDE is a hotshot English DJ and producer. MAJILLA is an underground-trap/alternative-R&B mystery artist from Akron, Ohio. Not too long ago, JOYRYDE released an entertaining music video for his “THRILL” single featuring MAJILLA.

“If you would’ve told me my first music video would be on the level of an action-packed movie, I would’ve probably laughed and said, ‘GTFOH’. At the same time, this video is something I never could’ve imagined. Being able to have been around JOYRYDE and his entire team, the cast and crew who brought this entire video to life, and everyone who welcomed Mark and I onto this wild ride was life-changing.” – MAJILLA

The Bonnie and Clyde-inspired short film takes viewers on a ride with star-crossed lovers as they evade the authorities in remarkable outlaw fashion. The production had an enormous budget of nearly $150k and was shot by rising director, James Mackel (A$AP Rocky, Playboi Carti, Trippie Redd). Scenes of shootouts, bank robberies, police chases, and muscle cars will surely keep viewers on the edge of their seats.

Furthermore, “THRILL” is a remix of MAJILLA’s original tune, entitled, “Harley Quinn”. In 2019, JOYRYDE found the tune via Soundcloud. This reintroduction of MAJILLA’s song is a huge deal for the relatively unknown (but very promising) Akron native. 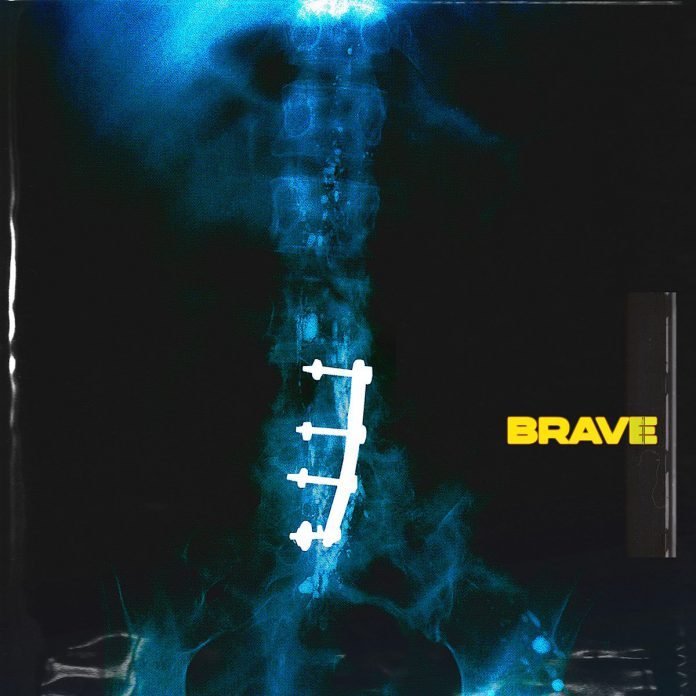 2020 is gearing up to be a big year for MAJILLA. So keep a close eye on her as she has already announced more follow-up singles via Instagram and a promised EP before the summer.

We recommend adding JOYRYDE’s “THRILL” single to your personal playlist. Also, let us know how you feel about it in the comment section below.