Jordyn Tareaz is an up-and-coming singer-songwriter and producer from Maryland. Not too long ago, she released a heartfelt pop single, titled, “Can’t Talk,” produced by Kevin Cho.

“You hit me up on the weekend, were you just feeling kinda lonely? Telling me that you miss me, and you figured out I’m the only thing you need. But one second, we’re together, then I see you deleting our photos like we never happened. Playing two sides, making me the bad guy. I was always there for you, so tell me why I still feel like picking up the phone. It’s wrong, I know.” – lyrics

‘Can’t Talk’ tells an emotional tale about a young woman who doesn’t want to talk to her ex-partner anymore. But thinking about doing something and actually doing it are two separate things. Because, throughout the day and nighttime hours, she struggles with the thought of picking up the phone and calling her ex. In her feelings, she confesses with a heavy heart, “How’d we go from ‘come on over’ to now we’re just over? Being so damn close to now I need closure. Crazy how someone I used to know is someone I don’t.”

‘Can’t Talk’ reflects on the space between finding closure and still longing for someone, even though you know you shouldn’t. The passionate tune contains a post-relationship-based narrative and ear-welcoming vocals that will resonate well with fans of Tate McRae, Maude Latour, and Annika Rose. Also, “Can’t Talk” possesses piano melodies, hard-hitting drum fills, and layered synth-laden instrumentation flavored with a warm contemporary pop vibration. Furthermore, “Can’t Talk” goes from an intimate ballad and transforms into a freeing pop song. 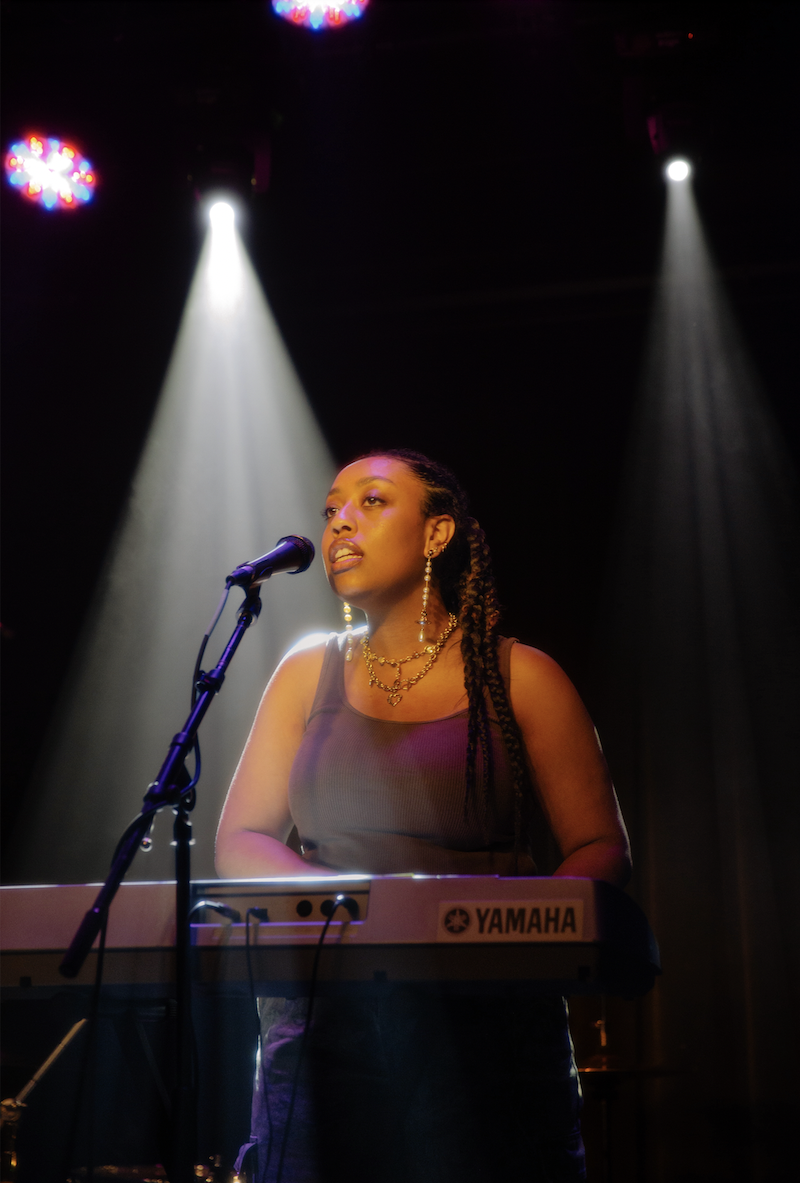 “I hate when people say cliché sh*t like ‘this song is so special to me’ blah-blah-blah. But for real, I’ve been impatiently waiting to let the world hear this one for a while. Writing this with Lexi was like a weight off my chest. It was a story I’ve been trying to articulate for so long but was having trouble expressing. Big s/o to Kevin, you killed the production and I’m so glad that after years of knowing you, we got to work on something. Everyone go stream it, and thank you for all of the support on the song so far.” – Jordyn Tareaz stated

After many years of honing her craft, Jordyn Tareaz released her debut single, “So Good (On My Own),” in January of 2022. The upbeat, unapologetic anthem features catchy melodies and powerful lyricism over delicate strings with punchy drums and 808s. Portrayed through the title, the song is all about leaving behind what doesn’t serve you and becoming your best, independent self.

Not too long ago, Jordyn opened for Warner Music Group artist, Maude Latour, at Songbyrd Music House in Washington, DC. In March 2022, she earned a notable mention in Billboard Magazine for her talents and involvement in the World Woman Hour soundtrack. 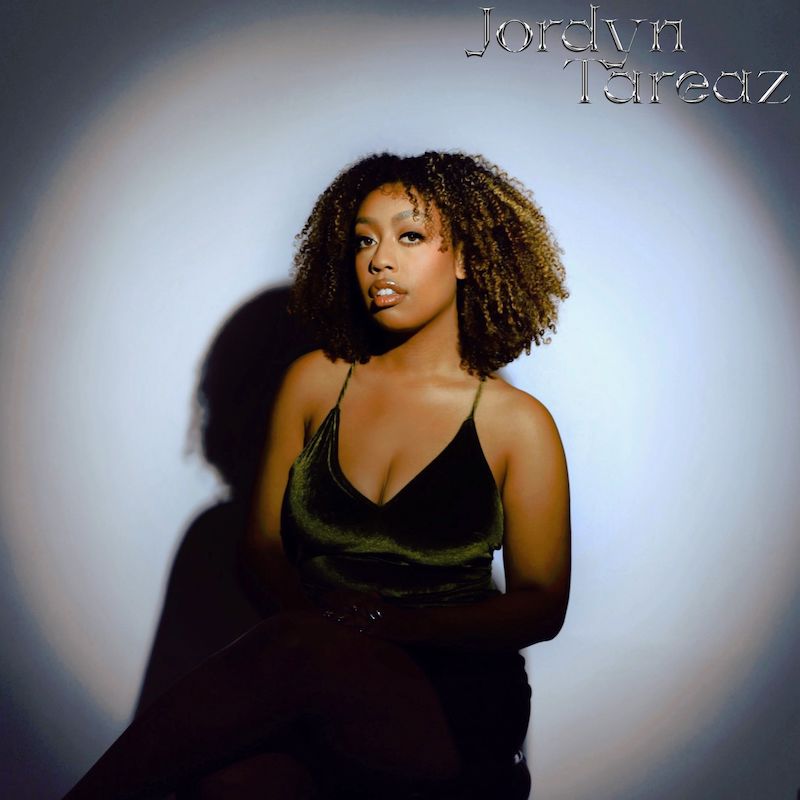 “Hard to ignore, and even though I wanna call you, I can’t talk anymore. It’s not worth the pain or the stress, but you make it easy to forget. If I let you in my life again, it’s only gonna hurt when it ends. So, I can’t talk, I can’t talk. Do you remember when I dropped everything to see you? ‘Cause in the moment, I thought that you would do the same too. Let my guard down like I always did, must have gotten too caught up in the relationship. It never ends well, I had to save myself.” – lyrics

We recommend adding Jordyn Tareaz’s “Can’t Talk” single to your favorite contemporary pop playlist. Also, let us know how you feel in the comment section below. Mel Blanc’s famous catchphrase, That’s All Folks! Thanks for reading another great article on Bong Mines Entertainment – the hot spot for new music. Always remember that (P) Positive, (E) Energy, (A) Always, (C) Creates, (E) Elevation (P.E.A.C.E). Contact us on social media via Twitter, YouTube, Instagram, or Facebook, and let us know what’s going on. Disclaimer: This post, contains affiliate links, and we may be compensated if you make a purchase through links on our website.