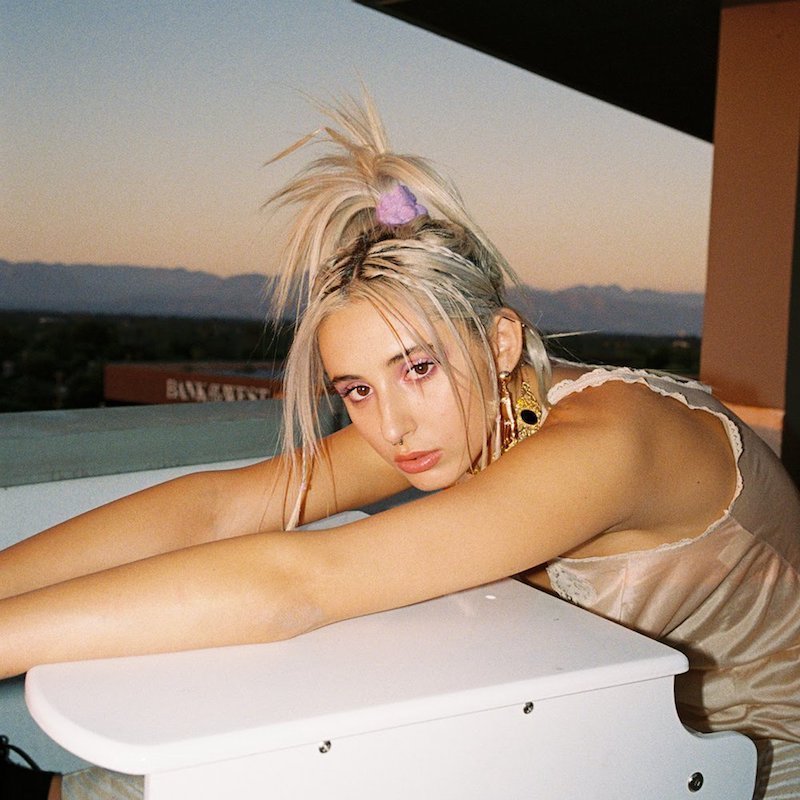 Annika Rose is an 18-year-old singer-songwriter based in Los Angeles, California. Not too long ago, she released an introspective pop tune, entitled, “Naïve”.

“I wish I could fall in love with someone I just met. Wish somebody could do me wrong and I could forgive and forget. But I’m so afraid of going out with no makeup. Not the stuff on my face but the kind that I’m made of. I wish I could be naive like you for someone so easy going. You really found the perfect balance and you don’t even know it.” – lyrics

‘Naïve’ tells a heartfelt tale of a young woman who feels her entire life is one big challenge. Apparently, she hates everything and everybody for no reason. Later, she admits that she’s a tad bit jealous of easy-going individuals who are able to change their personality for anybody willing to give them the time of day. In a way, she wishes she was that naïve and had the natural ability to start something new out-of-the-blue.

“I wish I could fall in love with someone I just met.”

“I’d come across some people that seemed to be naïve about certain things and I was intrigued by the fact that this quality seemed to work to their benefit. They’re able to be a chameleon to their surroundings in order to be liked and accepted. In some ways, this person seems fickle and insecure about who they are. And in others, their naivety perhaps is the key to living a carefree life, but at what cost?” – Annika Rose stated

Annika Rose was born into a musical family. Her mother (a songwriter) and her father (plays guitar and piano). She was raised on an eclectic mix of singer-songwriters and artists like Stevie Nicks, Alanis Morissette, Fiona Apple, Frank Ocean, and Rosalia.

Rose made her debut last fall with singles IN THE END and FLY TO YOU from her debut EP, VENTURA BOULEVARD. Since then, she has achieved a modest level of success (e.g., Apple Music’s “New Artist of the Week”, Evening Standard’s “20 Musicians Under 20 to Know for 2020”,  and Grimy Goods’ “20 Los Angeles Bands/Artist To Watch in 2020”). 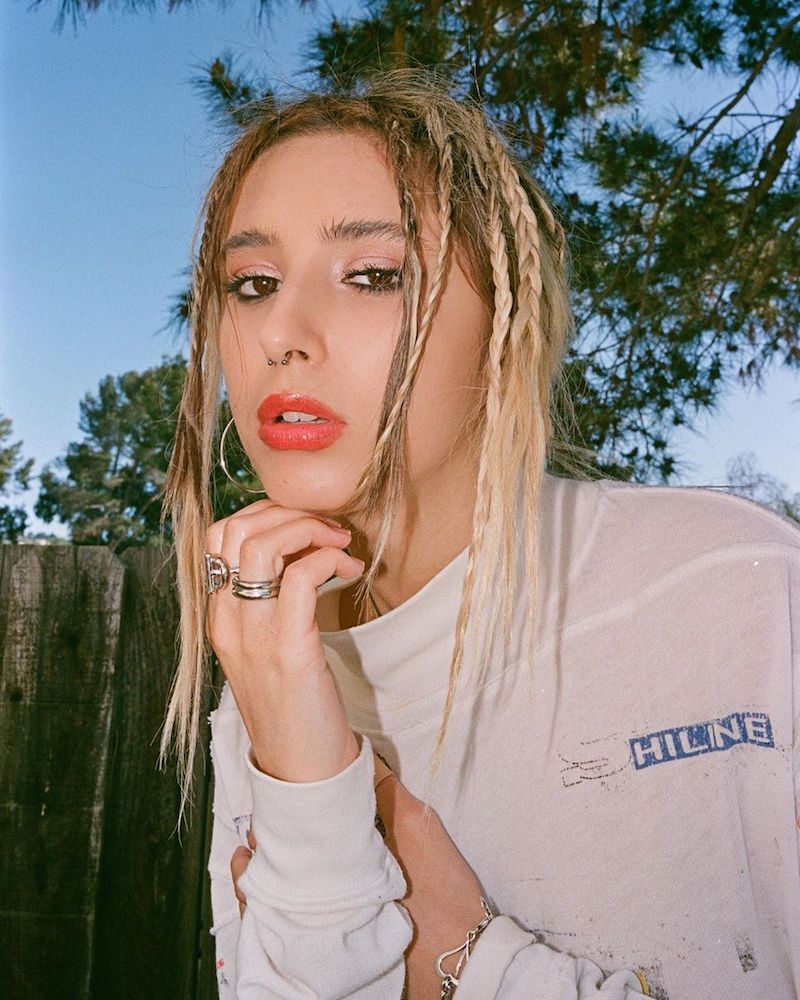 “When I’m writing, it has to be past midnight, and everyone has to be asleep. I turn off all the lights and turn on my lava lamp, light some incense, and just sit there until I’m literally asleep at the piano. The only thing I have to be vulnerable with is my piano, and luckily it doesn’t talk back to me. This is my only way of fully expressing who I am and what I feel, and I’m not afraid of it anymore.” – Annika Rose stated

Annika embodies a clarity of vision that’s rare even among the most established artists. Strong-willed, self-driven, and bubbling with charisma yet disarmingly sensitive. “Naïve” serves as a great presentation to what listeners can expect to hear from Rose in the near future.

We recommend adding Annika Rose’s “Naïve” single to your personal playlist. Also, let us know how you feel about it in the comment section below.