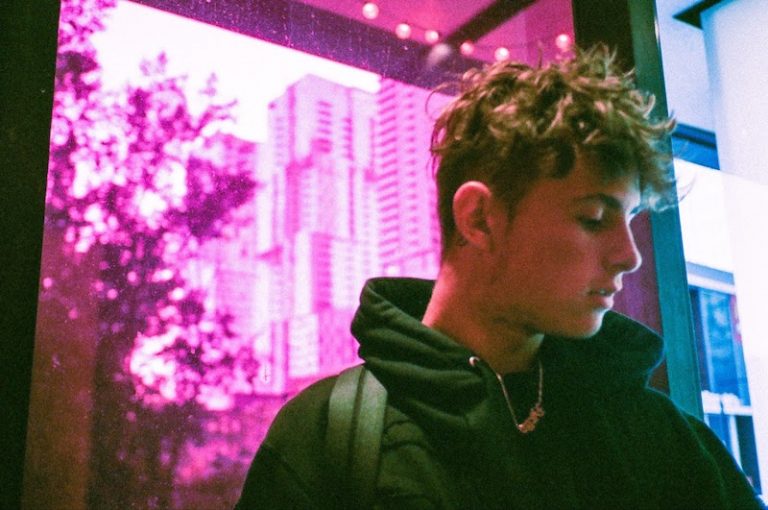 JordyBoy releases a music video for his debut single, entitled, “Out the Box”

JordyBoy is an up-and-coming 20-year-old rapper from Montreal, Canada. Not too long ago, he released a music video for his debut single, entitled, “Out the Box,” directed by award-winner, BAZ.

JordyBoy – “Out the Box” music video

“‘Out the Box” is very special for me because it represents the beginning of a new era in my life. I’m so psyched to finally present this video to the world. After everything I’ve been through in the last few years, I feel like I’m finally going somewhere with my music.” – JordyBoy explained

‘Out the Box’ contains a come-up narrative and harmonizing rap vocals. The likable tune possesses melodic instrumentation flavored with a contemporary rap vibration. Furthermore, “Out the Box” serves as a tasty appetizer to what listeners can expect to hear on JordyBoy’s upcoming debut EP, entitled, Lemonade Boy, available in the fall of 2021 via Joy Ride Records. 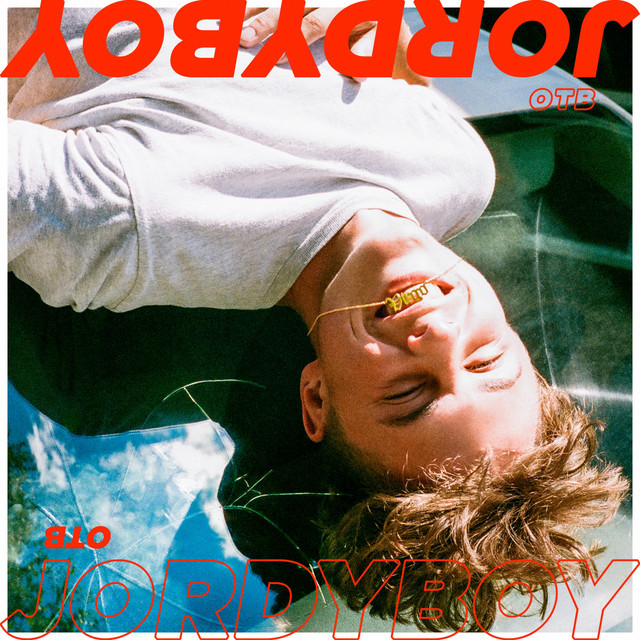 “All my friends, they turned to fakes. They weren’t there when I needed them. Now, they made a big mistake. And shout out to them four trap guys, they just robbed me. Left me with a big black eye, call me Rocky. I’ve seen it all, you ain’t really tall. You saying you know sh*t but really you don’t know it all. 15, I was on my own, I’m a real one. 16, I was breaking doors, I was stealing. 17, still be on my own, I was chillin’. 18, hit me with a brick now I’m killin’.” – lyrics

We recommend adding JordyBoy’s “Out the Box” single to your favorite urban-rap playlist. Also, let us know how you feel in the comment section below. Mel Blanc’s famous catchphrase, “That’s All Folks!” Thanks for reading another great article on Bong Mines Entertainment. And always remember that (P) Positive, (E) Energy, (A) Always, (C) Creates, (E) Elevation (P.E.A.C.E).