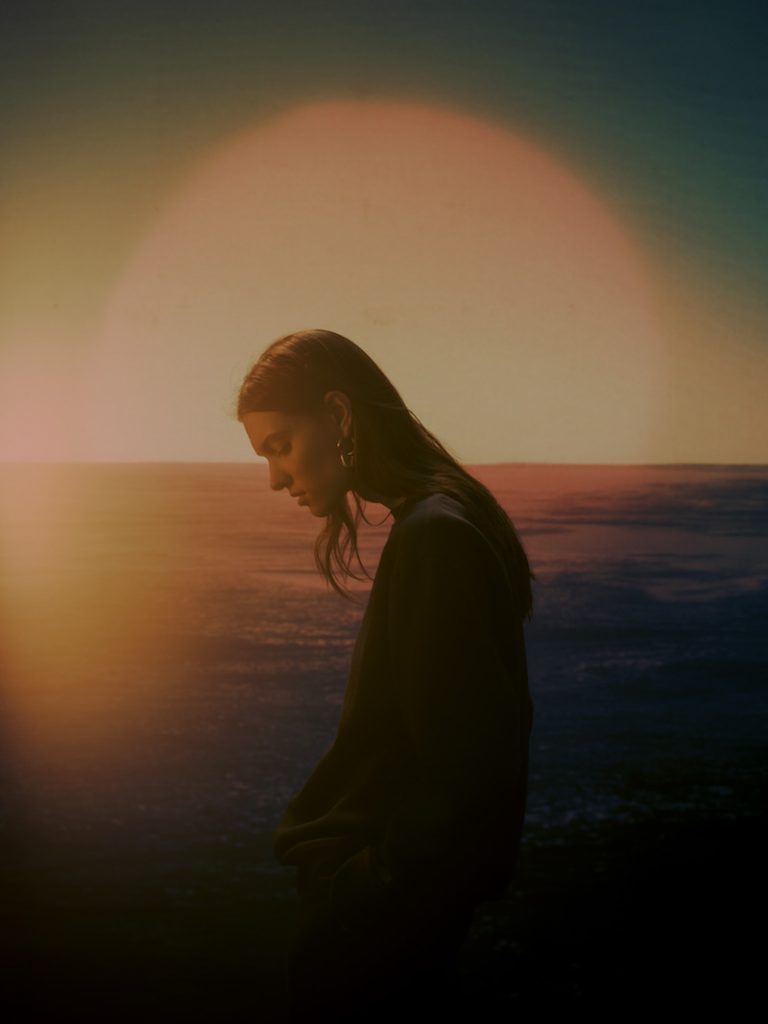 Charlotte Cardin is a globally-acclaimed singer-songwriter based in Montreal, Canada. Not too long ago, she released an entrancing music video for her “Meaningless” single.

“I have always been torn between my true desires and what I chose to present to the world. This conflict of will has gotten me to feel very empty. Even at a young age. Also, it is something I still struggle with. Making this album took two years because I started the writing process trying to keep control over what I wanted to show. It eventually became obvious, though, that I needed to embrace accessing those true impulses for my music (and my life) to make any sense whatsoever. The more I realized certain things about myself in the process, the angrier I got for not understanding them earlier. This conflicting loop of shame versus growth gave birth to ‘Phoenix.’” – Charlotte Cardin explained

“Without me, your whole life is f***ing meaningless.”

Charlotte Cardin, guided by instinct, writes personal songs about life and love without a filter. In 2017, she made waves worldwide with her major label and US debut EP, entitled, “Main Girl.” To date, the project has accumulated over 137 million career streams worldwide. The EP sparked a two-year journey around the globe that saw Cardin support Nick Murphy and BØRNS. Furthermore, she sold-out headline shows on multiple continents. Plus, gracing the stages of festivals such as Bonnaroo, Osheaga & Festival d’Été de Québec (as a special guest of Sting and Peter Gabriel).

“I don’t wanna live a meaningless life without you.”

Cardin spent the majority of the past two years locked in the Cult Nation studio. Therefore, she is primed to get back in the spotlight. 2020 saw her grace the cover of ELLE Québec (for a third time) and serve as house ambassador for CHANEL. 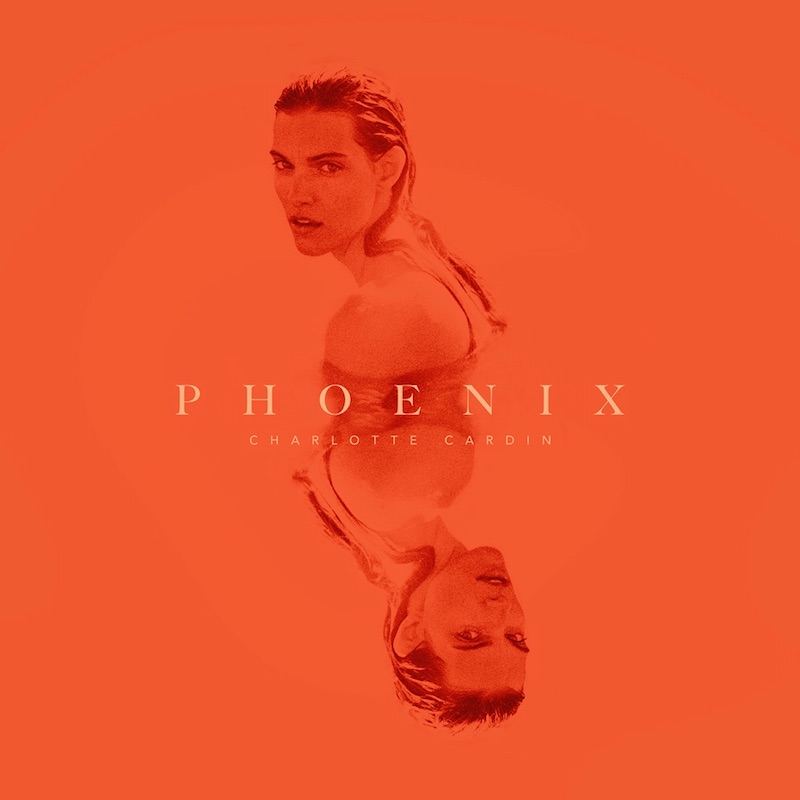 “This was an elemental liberation for me. And if others who, like me, are torn between what is expected from them and who they really are, experience a part of this liberation through my songs, this album will have served its purpose.” – Charlotte Cardin explained

‘Meaningless’ serves as a fantastic presentation of what listeners can expect to hear on Charlotte Cardin’s upcoming, and highly anticipated debut album, entitled, “Phoenix,” set to be released on April 9, 2021, via Atlantic Records. The 13-track collection features previously released singles including “Passive Aggressive” and “Daddy.”

We recommend adding Charlotte Cardin’s “Meaningless” single to your favorite playlist. Also, let us know how you feel in the comment section below. Mel Blanc’s famous catchphrase, “That’s All Folks!” Thanks for reading another great article on Bong Mines Entertainment. And always remember that (P) Positive, (E) Energy, (A) Always, (C) Creates, (E) Elevation (P.E.A.C.E).