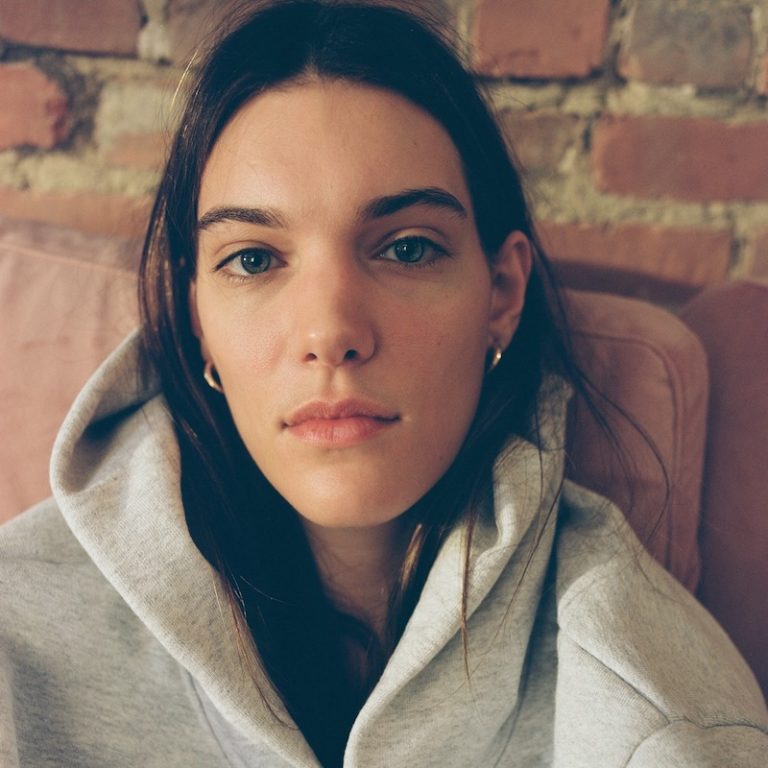 Charlotte Cardin unveils an appealing audiovisual for her “Daddy” single

Charlotte Cardin is a globally-acclaimed singer-songwriter based in Montreal, Canada. Not too long ago, she released an appealing audiovisual for her “Daddy” single via Atlantic Records.

‘Daddy’ contains a relationship-based narrative, ear-pleasing vocals, and tuneful melodies that will resonate well with fans of Safia Nolin, Matt Holubowski, and Madison Beer. The likable tune possesses vibrant instrumentation flavored with an alternative-pop aroma. Furthermore, “Daddy” serves as a wonderful presentation of what listeners can expect to hear on Charlotte Cardin’s full-length debut project. The artist-to-watch spent the majority of the past two years locked in the Cult Nation studio.

‘Daddy’ was co-penned by Cardin, Jason Brando, and Mathieu Sénéchal; and it was produced by Brando & Marc-André Gilbert (MAG). Also, the song follows the release of “Passive Aggressive,” the first single in nearly two years from Charlotte Cardin. 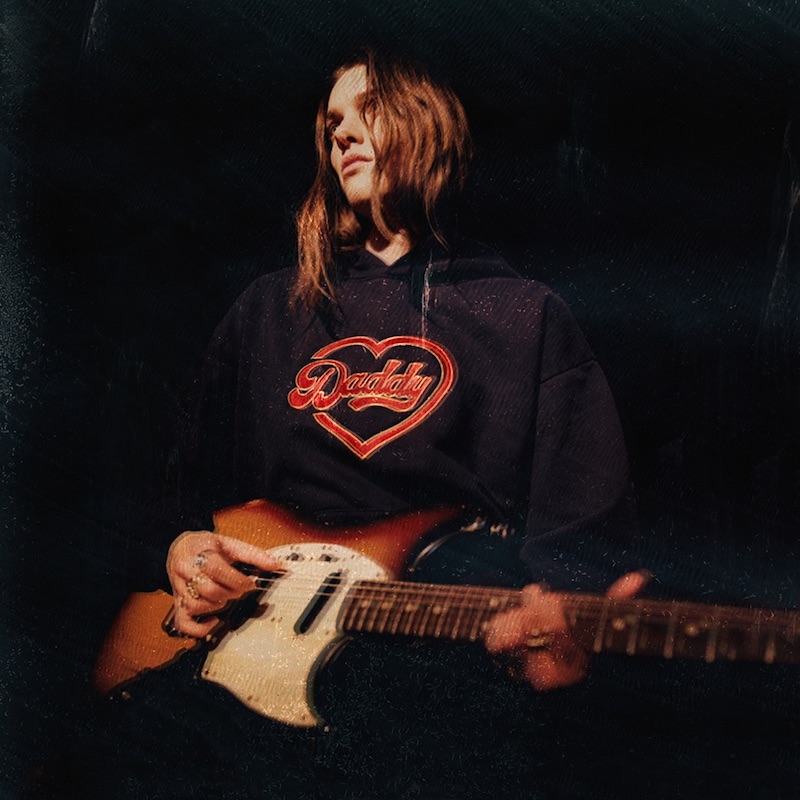 Guided by instinct and gifted with a seismic voice, Charlotte Cardin pens personal anthems about life and love without a filter. Following the success of her “Big Boy” EP across Canada, she made waves worldwide with her major label and US debut “Main Girl” EP in 2017. Since then, she has amassed over 134 million career streams worldwide. The release simultaneously sparked a whirlwind two-year journey around the globe that saw Cardin support the likes of Nick Murphy and BØRNS. Also, she sold out headline shows on multiple continents and graced the stages of festivals such as Bonnaroo, Osheaga & Festival d’Été de Québec (as a special guest of Sting and Peter Gabriel). 2020 saw Cardin grace the cover of ELLE Québec for a third time as she continues to serve as house ambassador for CHANEL.

We recommend adding Charlotte Cardin’s “Daddy” single to your favorite playlist. Also, let us know how you feel in the comment section below. Mel Blanc’s famous catchphrase, “That’s All Folks!” Thanks for reading another great article on Bong Mines Entertainment, and always remember that (P) Positive, (E) Energy, (A) Always, (C) Creates, (E) Elevation (P.E.A.C.E).