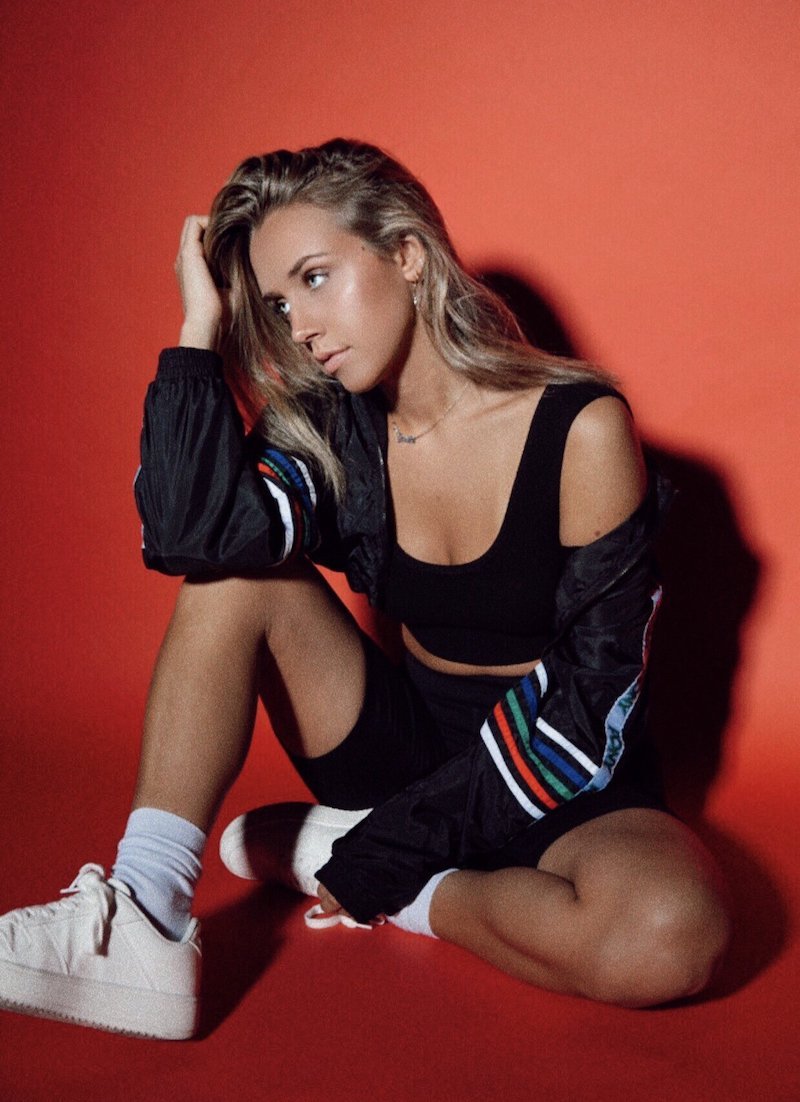 Jordie is an up-and-coming singer-songwriter based in Nashville, TN. Not too long ago, she released a heartfelt emo-pop tune, entitled, “Caffeine”.

“I don’t know if you got somebody but somebody just took my place in your bed. I know I shouldn’t be thinking ‘bout it. But talking ‘bout you puts a plague in my head. I swear we went up so high then down. But we couldn’t stay drunk enough to drown ourselves in love so we went down.” – lyrics

‘Caffeine’ tells an emotional tale of a wounded-hearted young woman who struggles to get over her significant other. Apparently, after taking down all the pictures of them from her refrigerator, she still remembers what she needs to ignore. Later, she admits that she travels a different way home just so she doesn’t have to drive by her former lover’s resident.

“This song captures the feeling of missing someone. This was the first song I wrote that I LOVED, that I wanted to hear over-and-over again. And everyone in the room felt the same way. I feel like this song for me has the perfect roll-your-windows-down vibe to it and you can just chill, even though the overall tone of the song is sad. This is the third of four singles before an entire project.” – Jordie

Jordie’s musical influences include Rihanna, Marc E Bassy, and Maroon 5 to name a few. Her music tackles emotional issues that she battles herself including anxiety and relationships. Also, her sound fits in the same sonic ballpark with songs created by Shaylen and other similar artists.

We recommend adding Jordie’s “Caffeine” single to your personal playlist. Also, let us know how you feel about it in the comment section below.