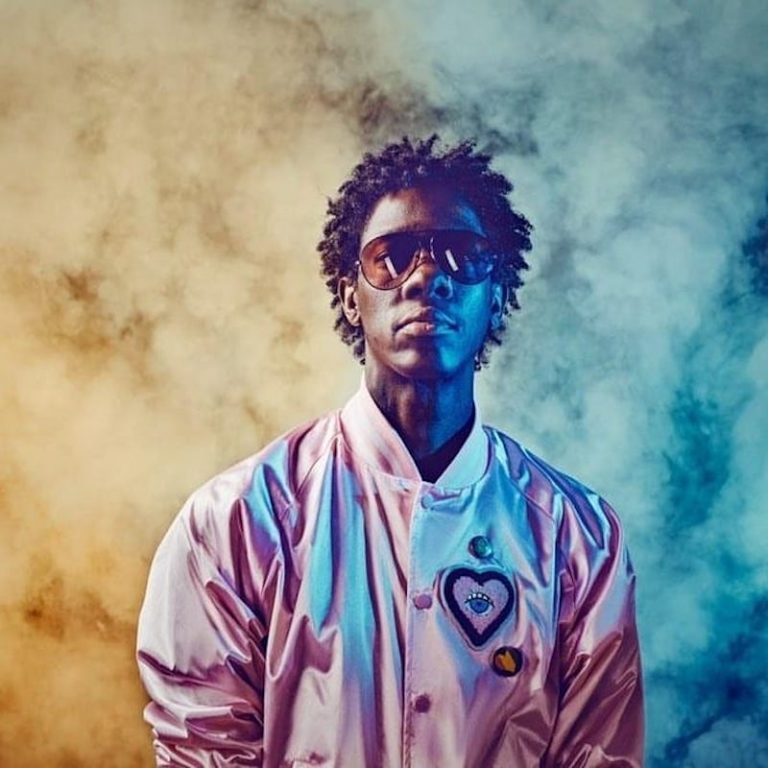 Jonny Cool is a multidisciplinary artist, music director, composer, and producer from Portland, Oregon. Not too long ago, he released a captivating hip-hop tune, entitled, “Ufo.”

Jonny Cool was inspired to write “Ufo” late one night after seeing something beautiful passing in the sky. The image took him by surprise and captivated him to create a UFO song about a beautiful green lady.

‘Ufo’ contains a dreamy relationship-based narrative and ear-pleasing rap vocals that will resonate well with fans of Chance The Rapper and Kanye West. The cosmic tune possesses wonderful instrumentation flavored with hip-hop and contemporary rap elements. Furthermore, “Ufo” serves as a fantastic presentation of what listeners can expect to hear from Jonny Cool in the near future.

​Jonny Cool started producing in 2006. Four years later, he had deeply immersed himself in a musical journey. His work got its first “industry standard” stamp from Pharrell Williams. Later, Johnny went on to work on projects with Kanye West and John Legend. Not too long ago, he received the opportunity to head the production team behind Warner Brothers artist, TYuS and the Rose Tribe Collective.

Jonny has performed all over the Pacific Northwest headlining his own shows. Also, he has opened for acts such as Rakim, Digable Planets, and TYuS to name a few. Furthermore, Jonny has performed on some of the biggest stages in Portland such as Pickathon, The Wonder Ballroom, The Crystal Ballroom, Hawthorne Theater, and Star Theater with his self-titled jazz band.

“I match music with moods, feelings, colors, and textures. Music is the language I use to communicate my creativity.” – Jonny Cool stated

Jonny Cool’s peers consider him to be a satellite dish to new vibrations and waves of art. With over 500k music streams from 72 different countries, Jonny has music for all walks of life. 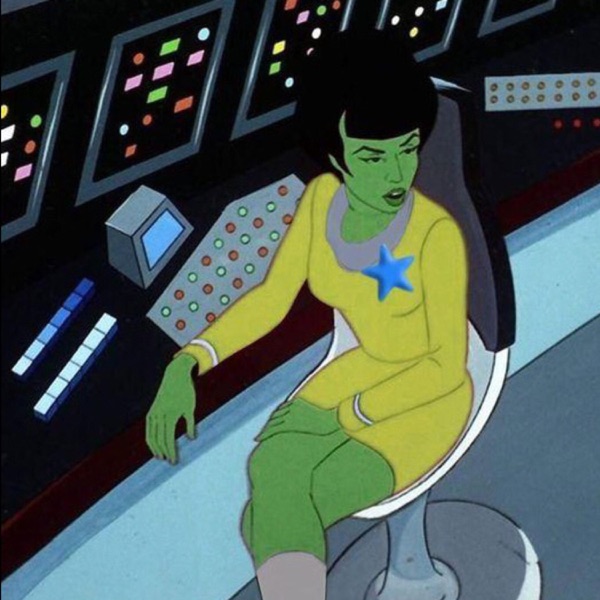 We recommend adding Jonny Cool’s “Ufo” single to your favorite hip-hop playlist. Also, let us know how you feel in the comment section below. Mel Blanc’s famous catchphrase, “That’s All Folks!” Thanks for reading another great article on Bong Mines Entertainment. And always remember that (P) Positive, (E) Energy, (A) Always, (C) Creates, (E) Elevation (P.E.A.C.E).