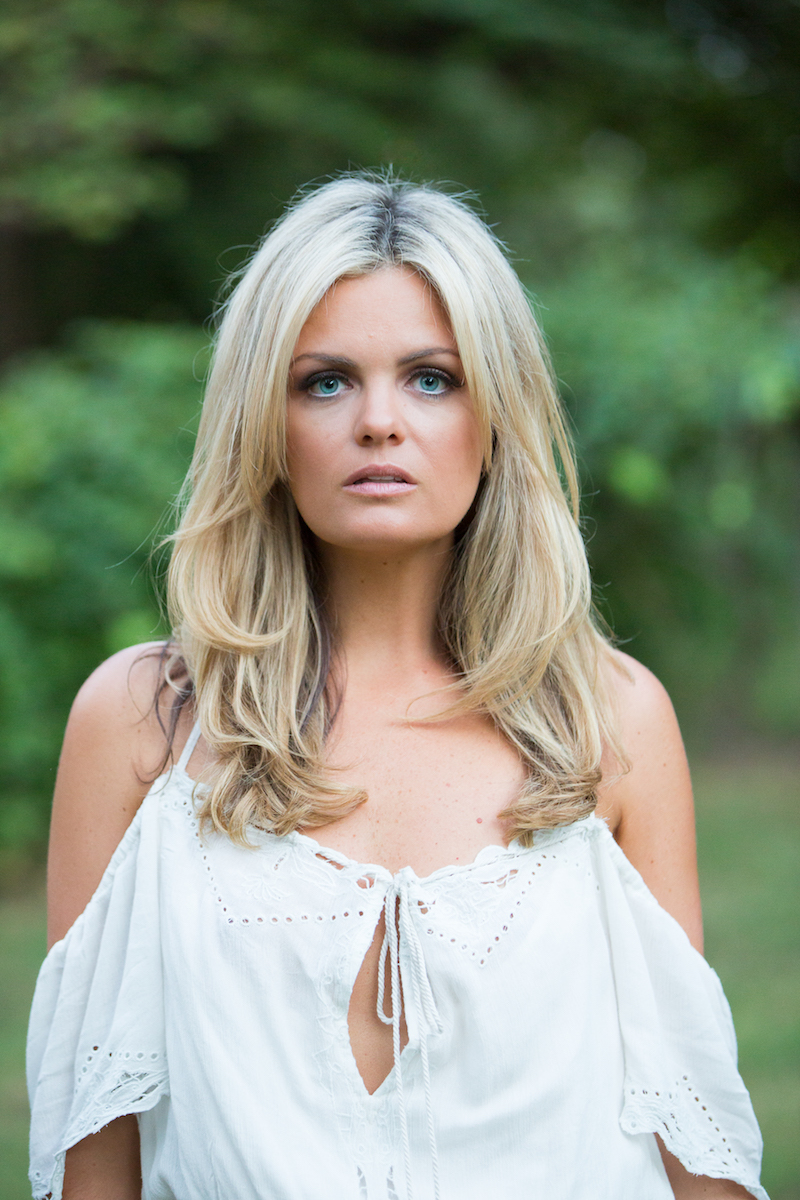 Premiere | Joanna Duff releases a dreamy emo-pop tune, entitled, “Other Than You”

Joanna Duff is an up-and-coming singer-songwriter based in Los Angeles, California. Not too long ago, she released a dreamy emo-pop tune, entitled, “Other Than You”.

Joanna Duff – “Other Than You” single

‘Other Than You’ tells a bittersweet tale of a woman who frees her mind from being dominated by thoughts of her ex-boyfriend.

Apparently, before their once budding relationship hit a massive nosedive, he was in her good grace. But now, she views him as a disappointment.

Therefore, she doesn’t want to think of him anymore, even though certain songs and other things remind her of him. 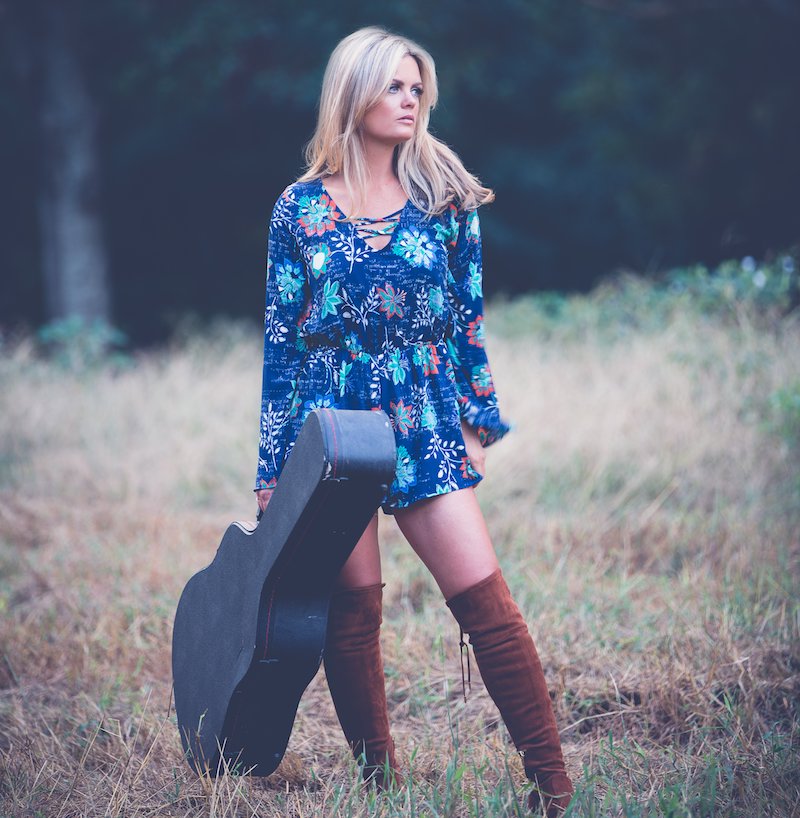 “‘Other Than You’ is about falling out of love and suddenly being haunted by moments with that person. You can walk away from the person, but you can’t really walk away from their memory. That’s frustrating but also so curious. Curious because you once thought nothing could tarnish those thoughts.” – Joanna Duff

She is an avid supporter of the Songs for Kids Foundation and animal rescue organizations.

So far, she has performed in the Songs for Kids “500 Songs for Kids” fundraiser since 2009. Also, she is a regular volunteer at LA-based dog adoption center, Wags & Walks, which will benefit from proceeds from her “Other Than You” single.

Joanna Duff – “Other Than You” single

‘Other Than You’ contains a relatable storyline, ear-welcoming vocals, and mellow instrumentation scented with a dreamy emo-pop aroma.