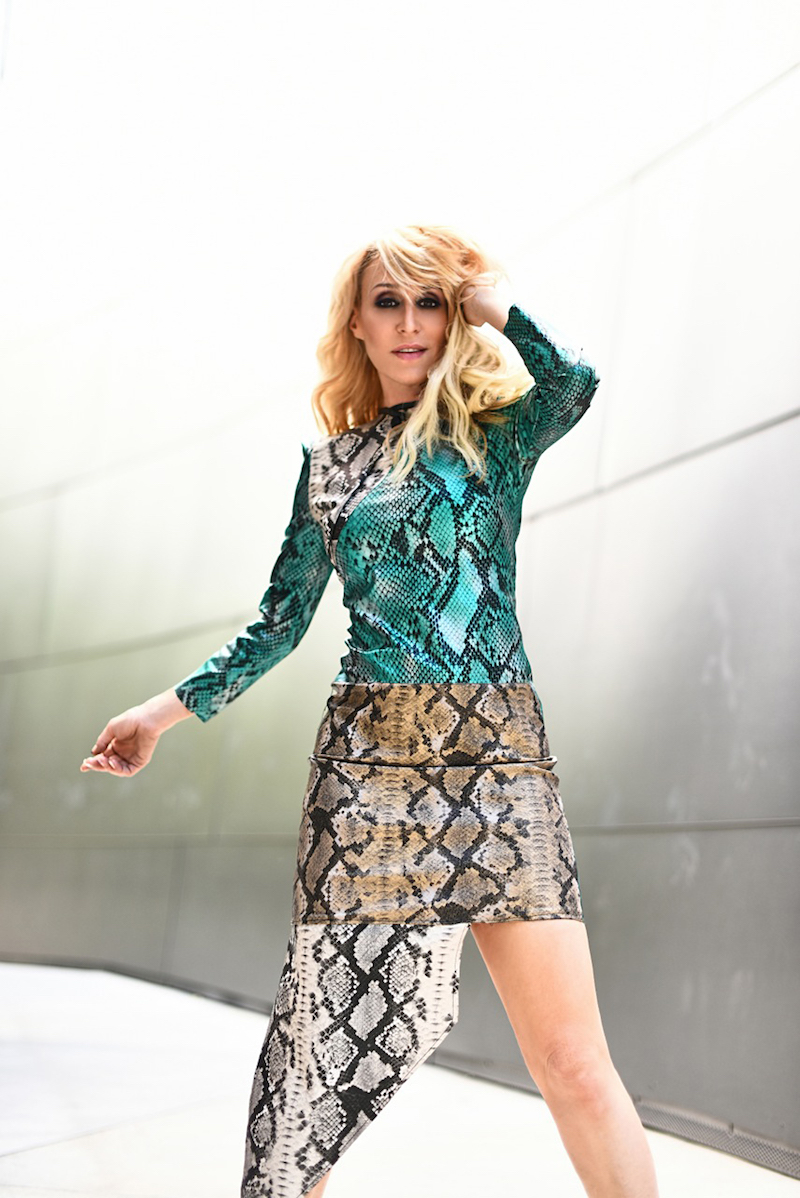 JES is an award-winning singer, songwriter, DJ, producer, and label owner from Manhattan, New York. Not too long ago, GOZZI remixed her cover of Passenger’s “Let Her Go” single.

“‘Let Him Go’ looks set to be the feel-good emotional roller coaster of the summer season. Bringing feeling and groove together in a way so rare that you might not have experienced it yet.”

GOZZI, the current king of the dance airwaves, shows why he’s been voted Remixer of the Year 2019 by the renowned REMIX TOP30 Radio Show. His remix, entitled, “Let Him Go (Gozzi Remix)”, released via Intonenation Records, delivers his trademark groove and energy. The likable tune carries the original cover version’s pop sentiments but differs in mood, genre, and tempo. Also, it possesses dance-friendly vibrations and feel-good emotions.

JES has received three Grammy nominations, two Billboard number-one singles, and countless chart hits. Her mesmerizing voice has redefined the landscape of electronic dance music through classics like “As the Rush Comes,” “Imagination”, and “Hold On.” Check out her original pop-version-cover, entitled, “Let Him Go”.

“JES is credited with helping to lead dance music out of the underground and into the mainstream.”

‘Let Him Go (Gozzi Remix)’  is truly a track of no compromises, where every moment excites and excels more than the last.

We recommend adding JES’ “Let Him Go (Gozzi Remix)” single to your personal playlist. Also, let us know how you feel about it in the comment section below.