Passenger releases breathtaking visuals for his “To Be Free” single

Passenger (Mike Rosenberg) is an Ivor Novello Award-winning singer-songwriter out of Brighton, United Kingdom. Not too long ago, he released a music video for “To Be Free”, an unforgettable single from his upcoming “Runaway (Deluxe)” album, available August 31st on Black Crow Records via Cooking Vinyl.

Passenger – “To Be Free”

“Vineland, New Jersey, farmland stretching far as the eye can see. Not much down there, but sun-scorched pastures in 1953. The war is over, they came searching for a place to be. They left the Rhineland, they lost their homeland and all their family.” – lyrics

The Jarrad Seng-directed one-take video finds a dancer performing choreographed moves on a shore in the small coastal town of Avalon, New Jersey.

In the background, the relaxing view of a calm ocean with gentle waves. Also, at the end of the video, Passenger is found standing under a boardwalk, singing.

Passenger + “To Be Free” 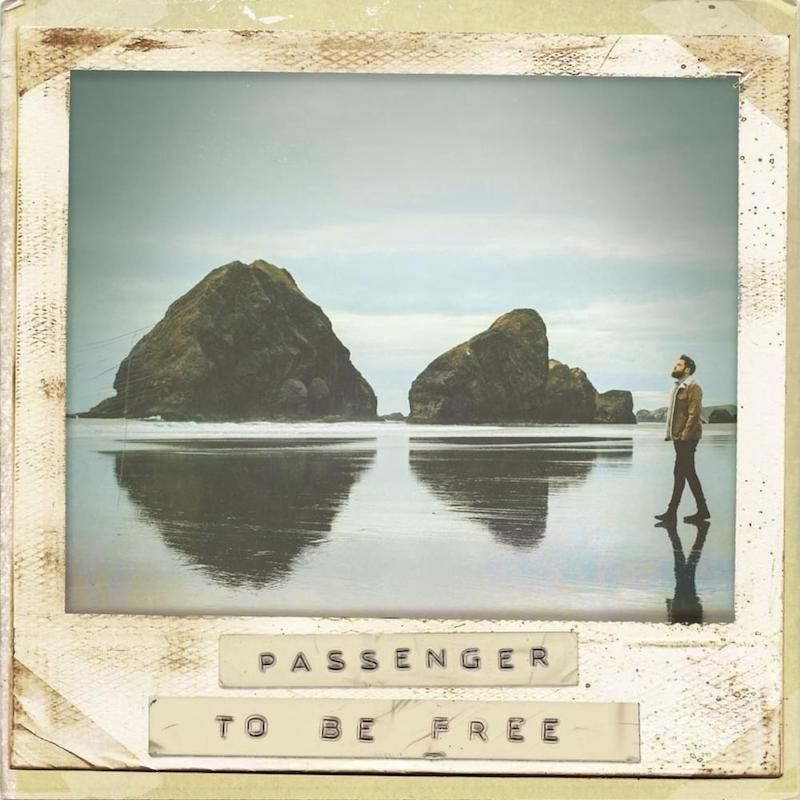 “To Be Free is a very important song for the record and also to me personally, as it’s about my grandparents. They were Jewish refugees who went to America after the war finished, settling in Vineland, New Jersey. It’s a long and tragic story, and I never thought I’d write a song about it. But it just came out.” – Passenger 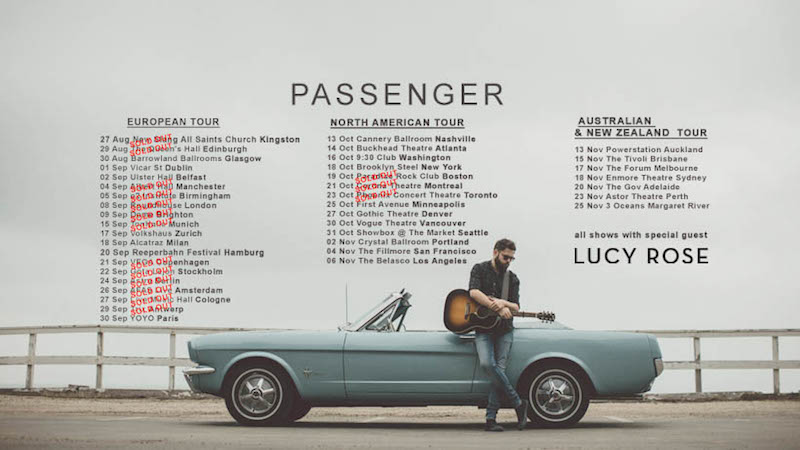