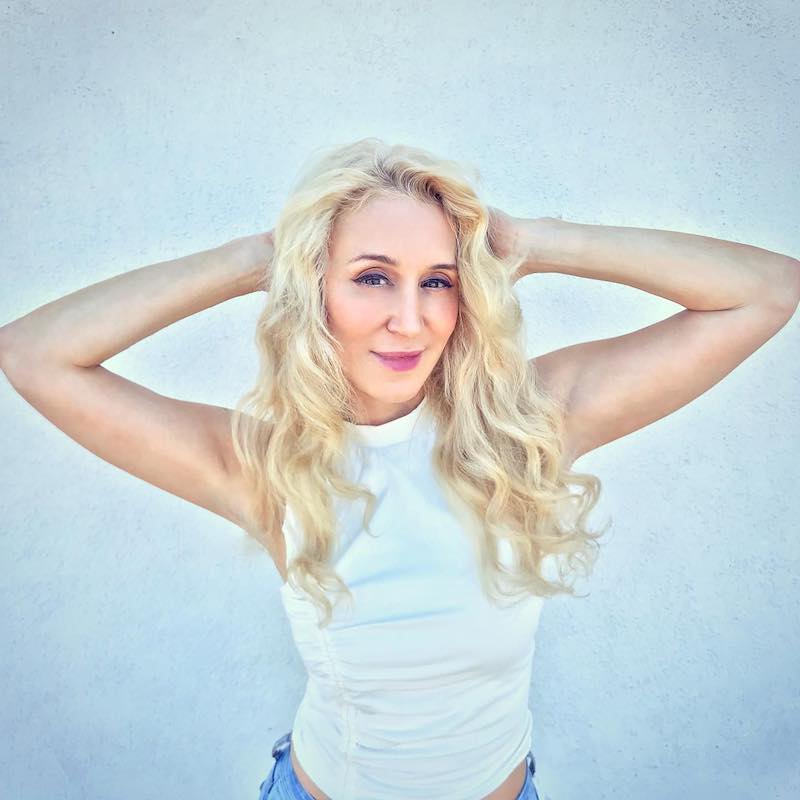 JES is a chart-topping, award-winning singer-songwriter and DJ from Manhattan, New York. Not too long ago, she released a captivating audiovisual for her “Under the Midnight Sun” single.

“I felt like we all need some time away from the stressful reality of our day-to-day lives. Being somewhere else, under the midnight sun, seemed like the perfect distraction. It’s a place where everyone can be whatever they want to. I feel like we managed to capture that special party energy, that sense of freedom that we’ve all been missing lately. To have that sense of possibility and optimism is so important.” – JES stated

The colorful music video (produced and directed by Katheryne KTEE Thomas & KT Kent) is set in a strange land, where the sun never sets. The enjoyable visual is packed with stunning imagery and a strong narrative of hope and mystery. Furthermore, “Under the Midnight Sun” contains ear-welcoming vocals and tuneful melodies. Also, the party-friendly tune possesses energetic instrumentation flavored with electro-pop, EDM, and modern dance elements.

“Never underestimate the power of pink shoes and the girl wearing them.” 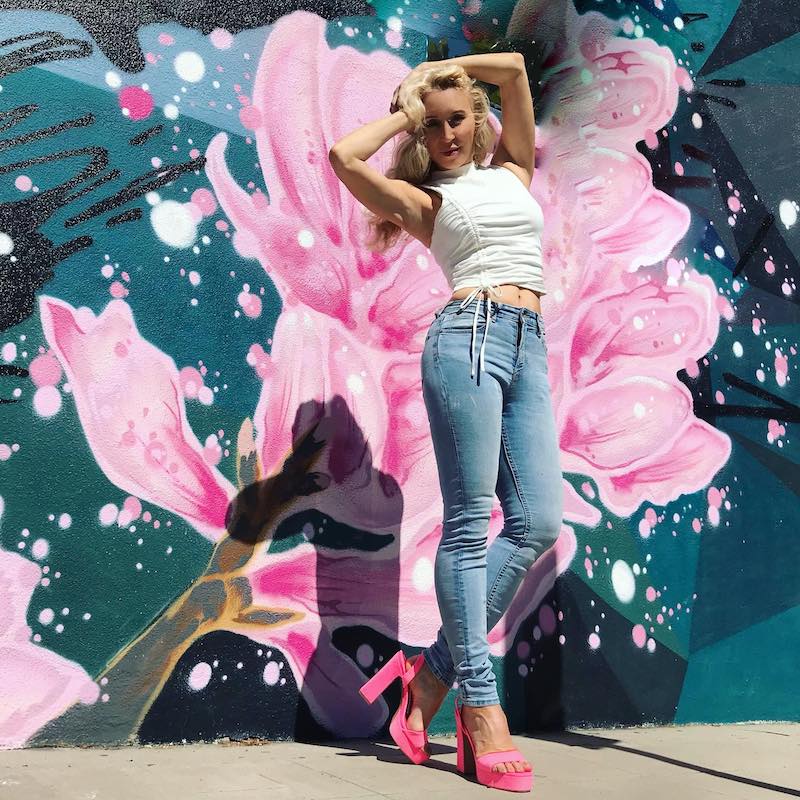 JES’s evolving career consists of four solo albums, two Billboard #1 singles, international touring, and countless superstar DJ collaborations. She redefined the EDM landscape when she released her legendary single, entitled, “As the Rush Comes” with Motorcycle. Since then, the artist-to-watch has propelled an unending stream of solo hit songs. Also, she has had collaborations with the world’s most prominent DJ’s including Tiesto, Armin Van Buuren, Paul Oakenfold, Above & Beyond, ATB, Kaskade, BT, Richard Durand, Cosmic Gate, and Roger Shah.

So far, JES has collected awards from the prestigious International Dance Music Awards at Miami’s WMC, The ISC (International Songwriting Competition ‘08’ 09 and ‘10), and topped Billboard’s “Most Played Dance Songs of the Decade” chart (2000-2010). Also, she has received three Grammy nominations – most recently in 2015 for her song “Hold On”. Her tours have touched the shores of six continents with landmark shows at international events such as the Beijing Summer Olympics.

“Under the Midnight Sun” single 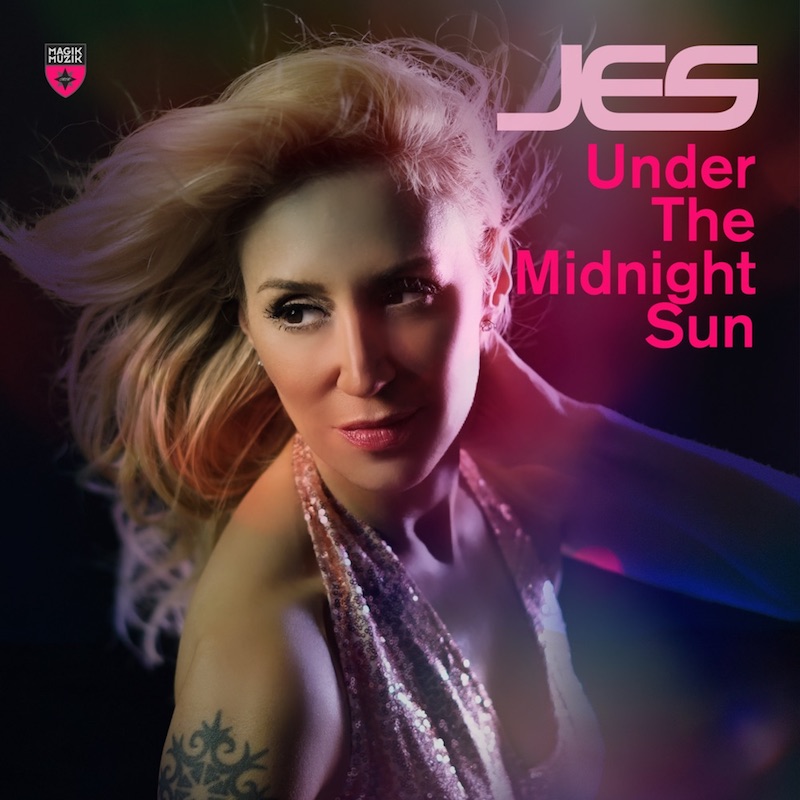 If you feel like you could use a little vacation from reality, join JES in a strange land under the midnight sun.

We recommend adding JES’s “Under the Midnight Sun” single to your personal playlist. Also, let us know how you feel in the comment section below.