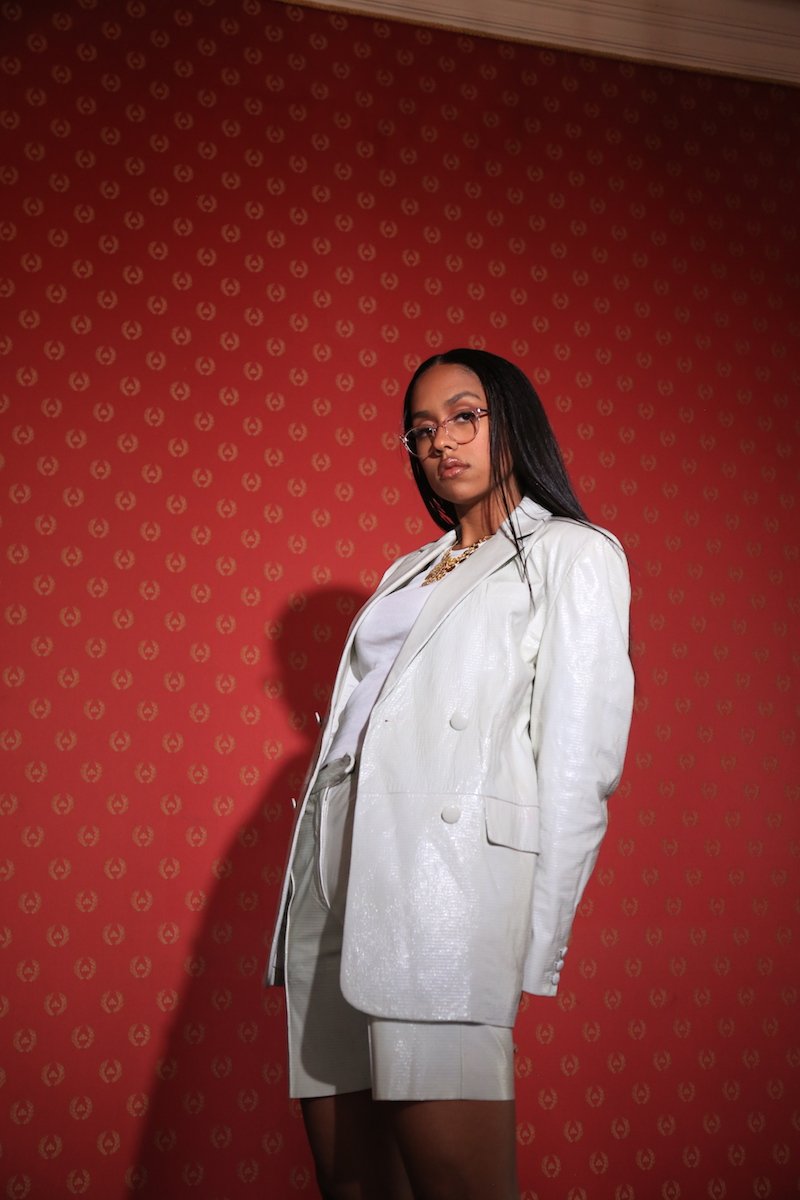 Jensen McRae is an up-and-coming singer-songwriter based in Los Angeles, California. Not too long ago, she released a lovely alternative tune, entitled, “Wolves”.

“I was 15, still in the valley, walking in a parking garage. First time I met a wolf in person, at first I thought it was a dog. I tried to dodge him, he was faster than I’d ever had to be. He smiled and howled in the same moment. It knocked the wind right out of me. And though I got away, I never walked the same, now I bury my smile and show no interest. Now I carry myself a little different, now I avoid the woods, now I know the wolves.” – lyrics

‘Wolves’ serves as Jensen McRae’s most powerful and essential statement yet. A self-described “word-girl”, she explains, “Everything I do is about, and in service of, words and stories.”

‘Wolves’ tells a heartfelt tale of a young woman who encounters what seemed-to-be harmless individuals who she later exposed as being wolves and foxes. Apparently, her relationship with them taught her a very valuable lesson. Therefore, she carries herself differently than before. Later, she admits that she buries her smile and shows no interest when traveling home.

“He told me he was harmless, why did I ever trust a fox?” 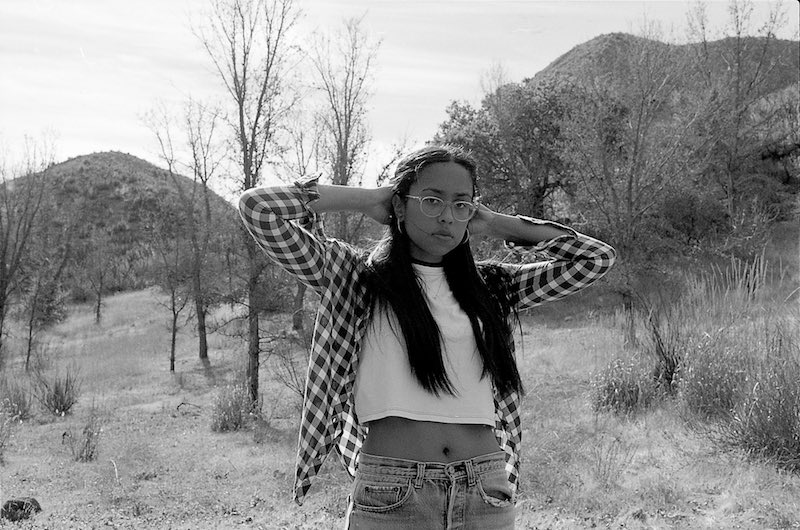 Jensen McRae is a bi-racial Black and Jewish woman who grew up in predominantly White spaces. Her music explores all aspects of her identity; from race to gender, as well as delving into issues of depression and unrequited love. Her musical influences include Stevie Wonder, Carole King, Alicia Keys, and James Taylor.

McRae started her musical journey writing in her bedroom to playing the local songwriting circuit in Los Angeles. Her unique voice and songwriting caught the attention of her manager, who connected the young artist with Grammy award-winning producer, Rahki (Eminem, Kendrick Lamar). While finishing her senior year at USC’s Thornton School of Music in 2019, the two were in the studio (weekly) working on her debut body of work, set to be released in early 2020.

We recommend adding Jensen McRae’s “Wolves” single to your personal playlist. Also, let us know how you feel about it in the comment section below.