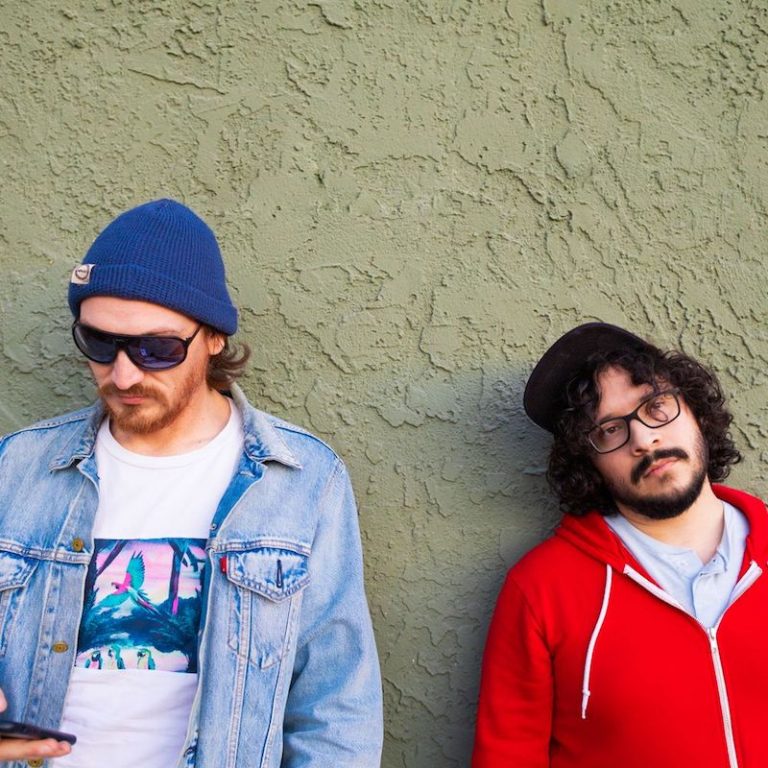 Jake Knox is a musical duo consisting of (rapper-songwriter) Jake Knox and (trombonist) Quinn Carson. Not too long ago, they released an alternative-rap tune, entitled, “Los Angeles.”

“She left me, left me on the couch. I can see you slowly fading and I’m wanting to get out. Took her bags and my hoodie, said that it was me. Making up a make-believe, I call it chasing dreams. But my dreams and my vision had to take a pause. As I slip into the darkness feeling my life was at fault. Let the doubts and the questions overtake my soul. Never thought that falling in love could leave me losing all control.” – lyrics

‘Los Angeles’ contains a relatable narrative and ear-welcoming rap vocals that will resonate well with fans of Oliver Tree, Brass Tracks, and Hobo Johnson. The likable tune possesses melodic instrumentation flavored with an alternative-rap vibration. Furthermore, “Los Angeles” serves as a tasty appetizer to what listeners can expect to hear on Jake Knox’s upcoming album, to be released in partnership with SoundCloud. Also, the song can be heard exclusively on SoundCloud until May 7, 2021. 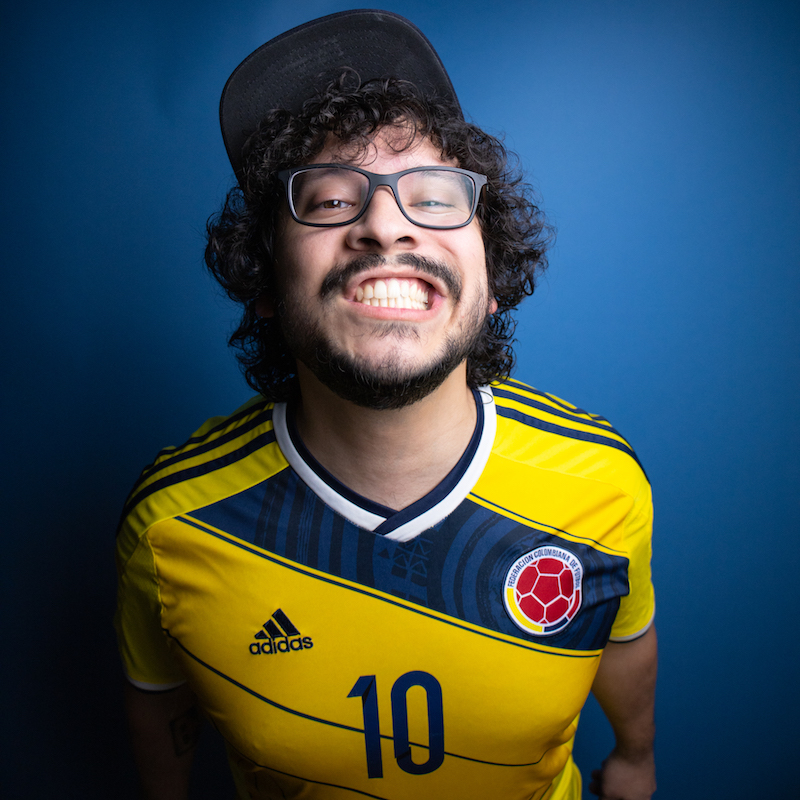 “When I got back from a tour in 2017, I hit a dry spell in work and started to stare at my phone 24/7. This created an unrealistic expectation of myself, and fueled the flames of ‘not feeling enough.’ When you live in a city like LA, in an industry that is all about looking ‘great,’ it drains you. So I wrote this song to help remind me that I am enough, and it is okay to have a slump. So all in all, it is about embracing the in-between time and being yourself. Even though we are all are okay, we are still ‘breaking up with dreams and dropping dead into LA.’” – Jake Knox explained

Jake Knox’s first journey was with the multi-platinum artist, Bipolar Sunshine. They toured and wrote the song, “Tears,” which accumulated over two million streams online. While on the road, he met and partnered up with J.Patt from the EDM duo, The Knocks, and started production on his sophomore record, “Breaking up with Dreams.” The first two singles from the record (“Better Parts,” “Changes”) exploded and quickly gained Spotify Editorial Placements, Apple Music Editorial Placements, and continues to rise through Discover Weekly. 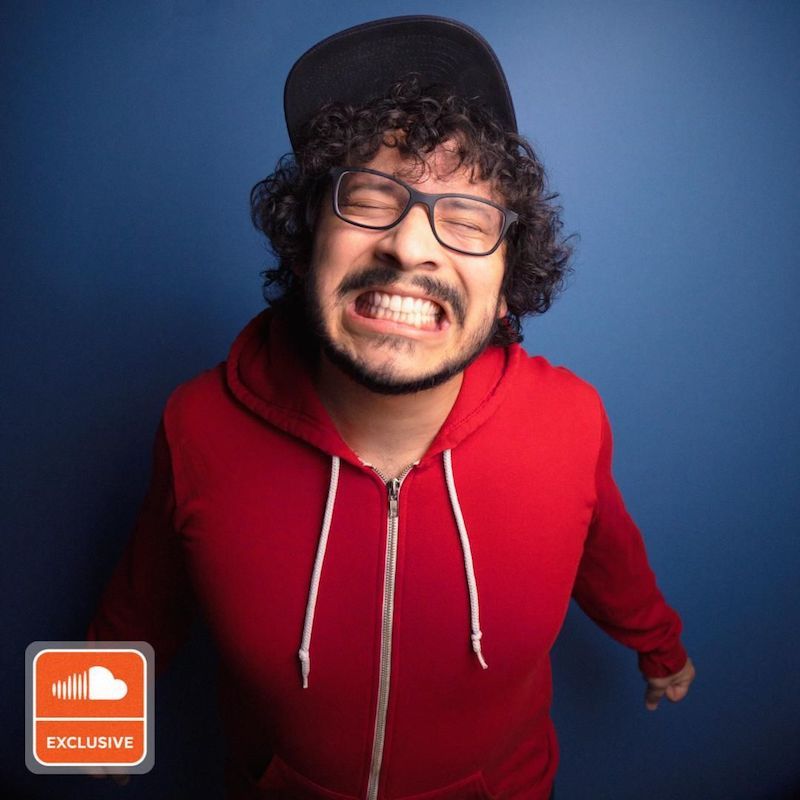 Jake Knox’s current monthly listener count has skyrocketed to a steady 50,000. After the initial success of the singles, they were contacted by SoundCloud and signed a distribution deal for the remaining songs on the record. “Sold All of Me” was their first exclusive release via SoundCloud.

We recommend adding Jake Knox’s “Los Angeles” single to your favorite playlist. Also, let us know how you feel in the comment section below. Mel Blanc’s famous catchphrase, “That’s All Folks!” Thanks for reading another great article on Bong Mines Entertainment. And always remember that (P) Positive, (E) Energy, (A) Always, (C) Creates, (E) Elevation (P.E.A.C.E).