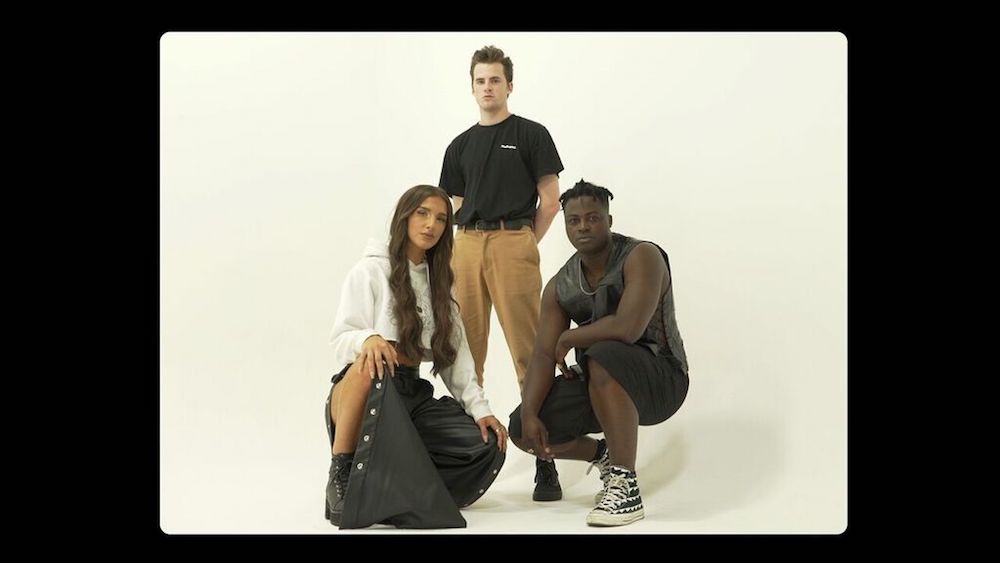 Devault is a young electronic-pop artist/remix producer out of Orange County, California. Not too long ago, he released “Stay”, a fascinating single featuring the complementary vocals of Njomza and Bipolar Sunshine.

“What started as a creative hobby in the calm scenes of Orange County soon became a personal quest to form something bigger than a unique venture. A modern grunge landscape that takes integral instrumentation with an out of the box like sound design and casts visuals that would be reminiscent of an earlier time where rawness and vulnerability were glorified.”

The desire to create music and become an electronic artist has always been a hidden pulse in Devault’s life. Whether it stemmed from his early obsessions over Depeche Mode’s Dave Gahan and A$AP Rocky or analyzing the blend of fashion, film, and music altogether.

It’s no longer a search for genre, but rather an evolving sound, appreciating the trials of young adulthood at age 21 and letting him and his audience grow into something beyond a young man and his music. 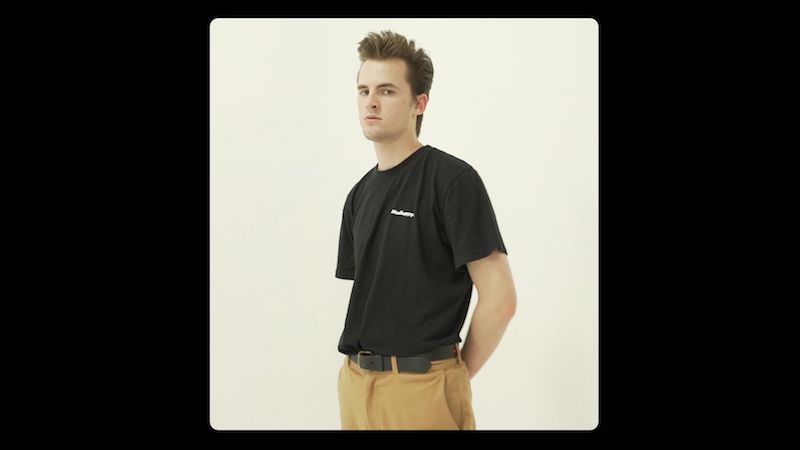 Devault has become the hottest ticket for official redos/remixes of popular songs, which has gained well over 10-million total streams on Spotify.

In 2017 alone, he was tapped for official remixes with Rihanna, AlunaGeorge, and Kehlani. Those remixes amassed millions of plays on various platforms.

Also, his remix of Rihanna’s “Sex With Me (DEVAULT Remix)” single played a crucial part in the song’s success. Shortly afterward, it hit the #1 spot on the Billboard Dance charts.

Devault has been most notably known for his remix of DJ Snake’s “A Different Way (DEVAULT Remix)”, which Billboard labeled as one of the top ten remixes of the 2017 year.

In conclusion, “Stay” is a fascinating single, and it is Devault’s debut single via Geffen Records. The single serves as the title track from the artist’s upcoming debut EP, which will be released later this year.

We recommend adding “Stay” to your personal playlist.