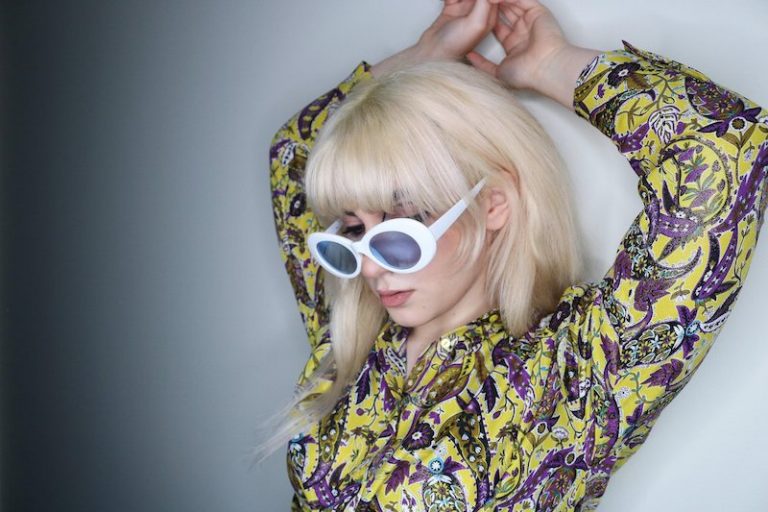 Izabel is a 19-year-old singer-songwriter based in Montreal, Canada. Not too long ago, she released an indie-alternative tune, entitled, “nothingbadwillhappen,” produced by Lucas Sim (a.k.a. LEXIM).

“‘nothingbadwillhappen’ is about being in that early stage of adulthood where you’re finally starting to understand how the world works, but aren’t happy with the truth. Being awakened to a whole new set of worries (making enough money to take care of yourself and potentially a family, paying taxes, political issues, etc.). The fact that most adults don’t really know what they’re doing, so they pretend in order to seem more put together. And still when things go wrong, acting like everything is fine because what’s the alternative? Meanwhile, everyone’s eyes are on each other because they would much rather say something about someone else’s problems than confront their own.” – Izabel explained

“Act like we know what we’re doing, but in our minds, we know we’re screwed.” 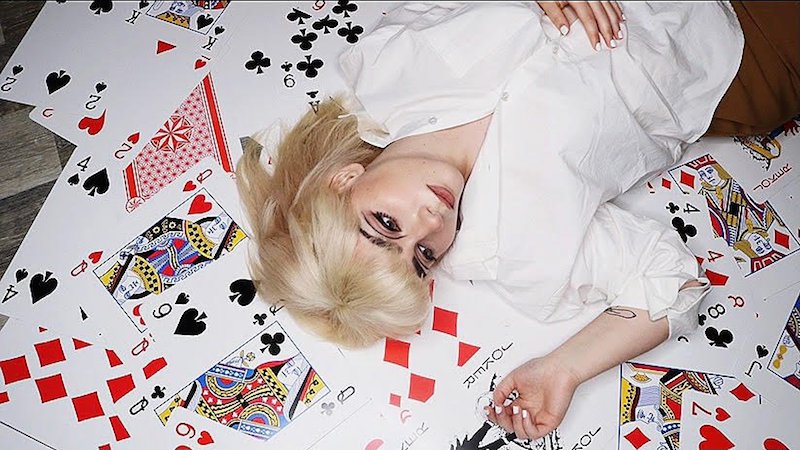 “This song was written a couple of years back during my incredibly ignorant teenage phase. I was at my worst mentally, and above all, angry with the life I was given. I wanted to run away. The song is written in first person, being who I thought I would be if I followed through with this fantasy. Of course not every detail, but for the most part. Also, it covers the perspective of how I viewed life and society at the time (focused only on negativity, and romanticizing bad choices which clearly no one ever should).” – Izabel explained

Izabel has weaved her way into the indie-pop fabric with over a million total streams on Spotify alone. With early support from The Chainsmokers and more music on the horizon, keep your eye out for this rising star. 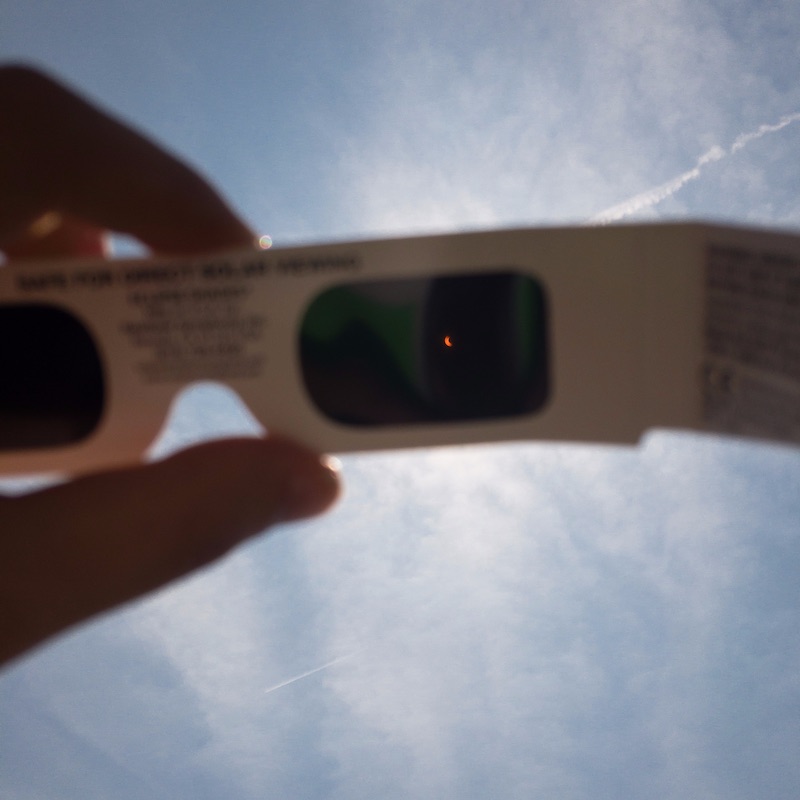