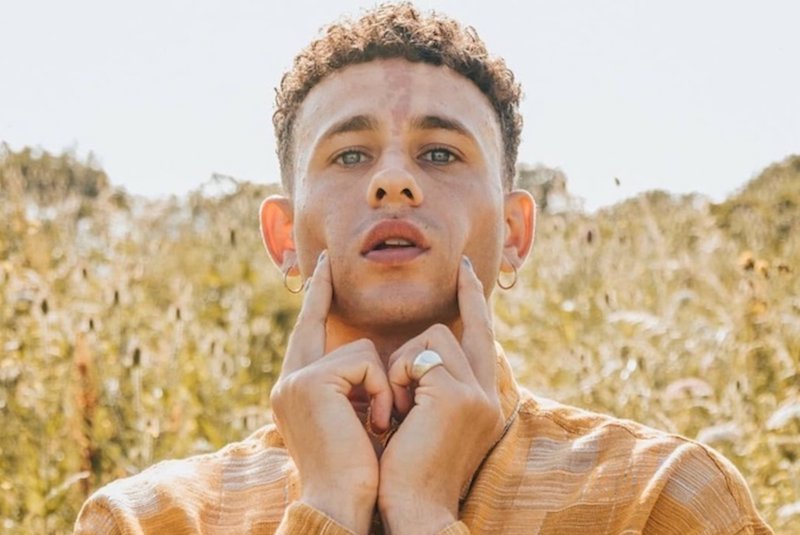 Isaac Nelson is an up-and-coming singer-songwriter from Ireland. Not too long ago, he released a music video for his lovely debut single, entitled, “Mood Fades”.

‘Mood Fades’ serves as Isaac Nelson’s biggest musical moment yet and a fantastic introduction to what listeners can expect to hear from the bubbly newcomer in the near future.

The audiovisual is a one-take performance video of Nelson on a children’s merry-go-round in the Dublin suburbs. Also, the video was co-directed by Brendan Canty (Hozier “Take Me to Church”) and Albert Hooi.

Isaac Nelson’s sound fits somewhere in the same sonic ballpark with songs created by 6LACK and Trippie Red. Also, his music portrays the trials and tribulations of a coming of age Dubliner. His debut EP, entitled, “Mood Fades”, comes out on Feel Good Lost in March.

We recommend adding Isaac Nelson’s “Mood Fades” single to your personal playlist. Also, let us know how you feel about it in the comment section below.