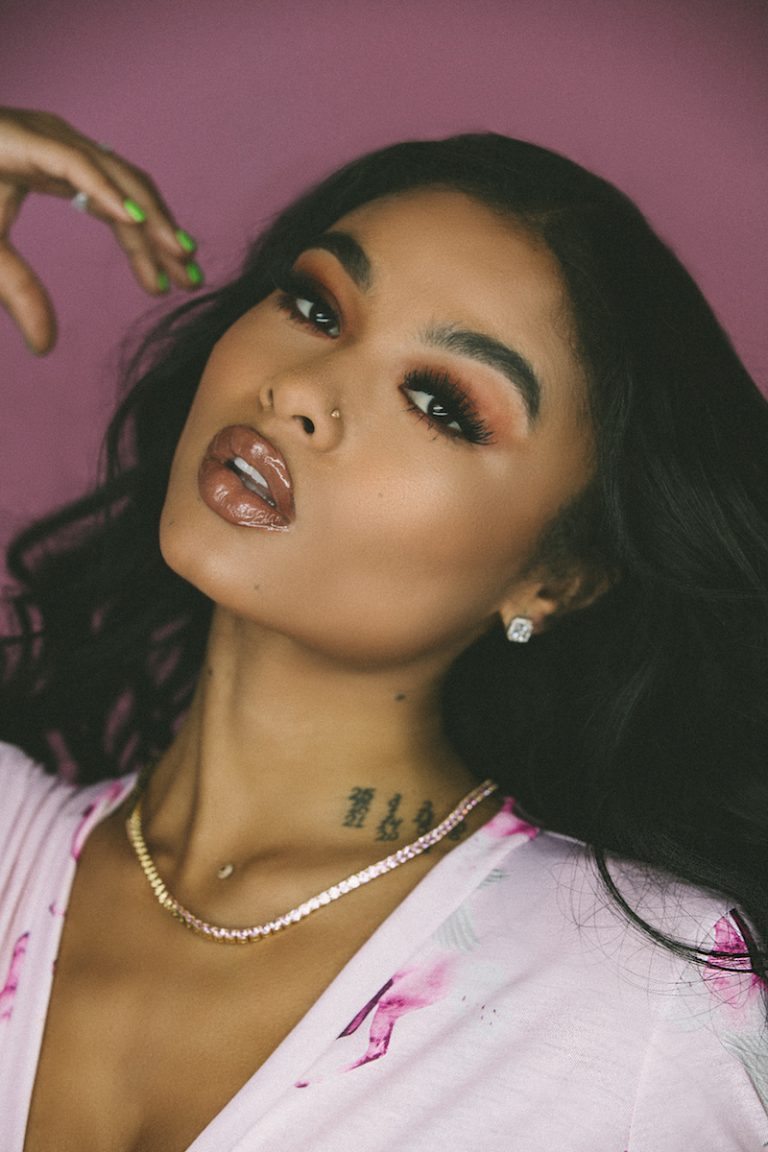 India Love is a recording artist, TV personality, and social media influencer from California. Not too long ago, she collaborated with popular UK-based fashion retailer PRETTY LITTLE THING (PLT) for her “#Pretty” single featuring will.i.am. 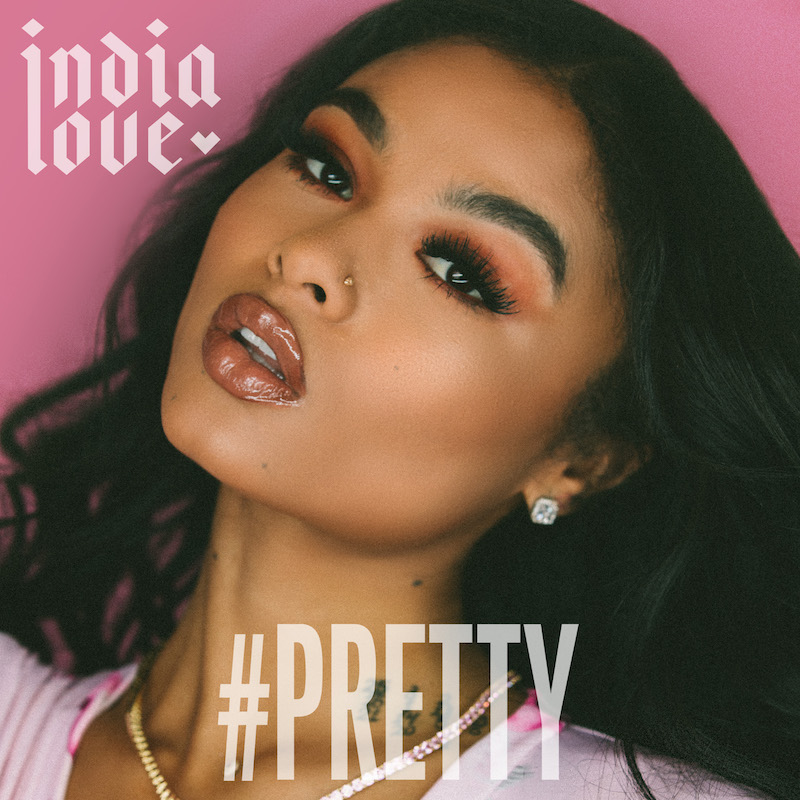 India Love emerged on the music scene early last year, and ever since then, her focus has been to leave a lasting impression on the music industry. Music-wise, she has released several singles. Also, she has opened for the Black Eyed Peas on the promotional European tour of their seventh studio album, entitled, “Masters of the Sun Vol.1”. Her ‘#Pretty’ single interpolates the memorable guitar stabs from R&B singer Amerie‘s 2005 classic tune, entitled, “1 Thing”.

Since its release on YouTube, the audiovisual for “#Pretty” has amassed a quarter of a million views online. Not too long ago, the song premiered at the opening of the new PLT U.S. Headquarters located in Los Angeles, California. The star-studded launch party saw the likes of Khloe Kardashian, Stefflon Don, Lioness, Ms Banks, Lady Leshuur, and others. 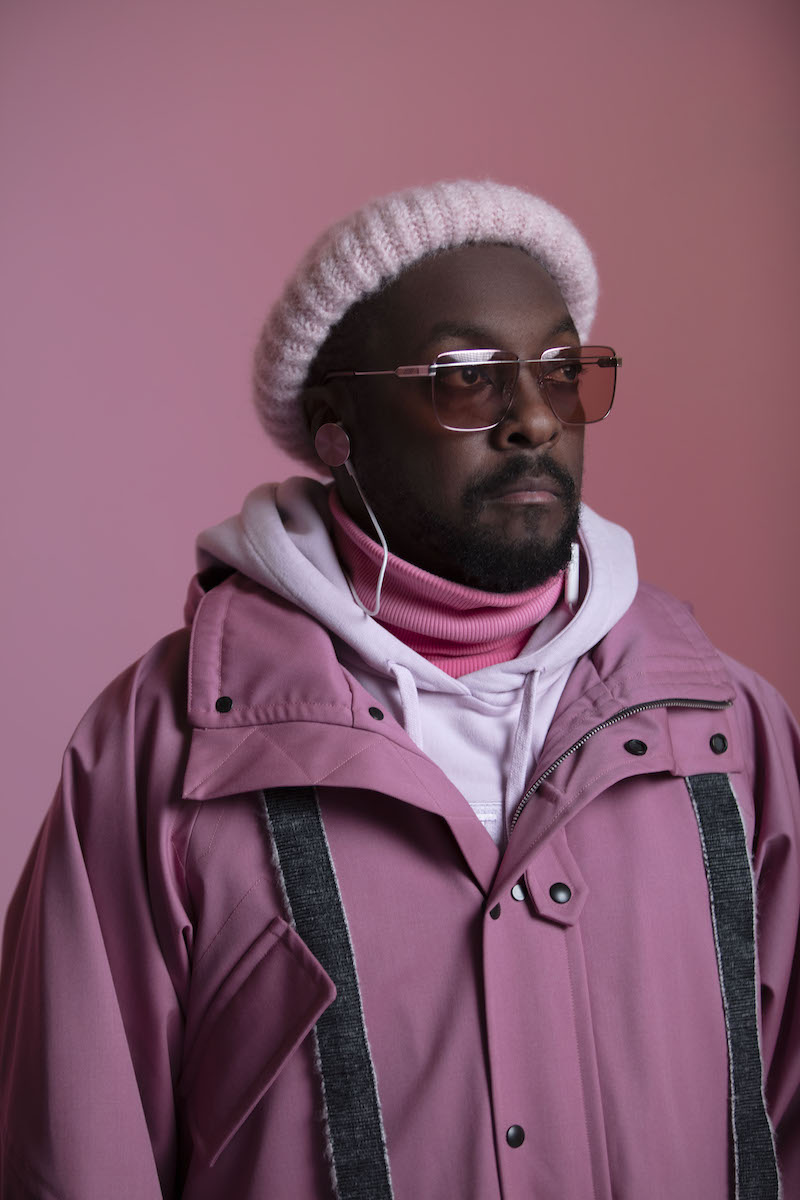 “India never ceases to amaze me with her evolution as an artist. Also, ‘#Pretty’ is the perfect example of her ability to make music outside of the box.” – will.i.am

We recommend adding India Love’s “#Pretty” single to your personal playlist. Also, let us know how you feel about it in the comment section below.