Sebastián Yatra is an award-winning, multi-platinum artist from Colombia. Not too long ago, he, Guaynaa, and (Black Eyed Peas’ producer and rapper) will.i.am released a fire remix for Yatra’s global multi-platinum smash single, entitled, “Chica Ideal,” which is currently RIAA Platinum in the US. Also, the song has achieved platinum and gold status in 12 countries.

“Growing up, I always listened to will.i.am and The Black Eyed Peas on the radio. So to have the opportunity to collaborate with him on my biggest single yet, in Spanish too, is a manifestation of my childhood. Also, it’s a really special moment for me. ‘Chica Ideal’ is a fun song made with my friend, Guaynaa, about finding love, and a good distraction from everything serious that we are affected by daily. I’m happy the song is spreading joy around the world, and I’m blessed for the multi-platinum certifications we received this week too.” — Sebastián Yatra stated

“Working with Sebastian Yatra and Guaynaa for the ‘Chica Ideal (Remix)’ was great. This is the beginning of a great collaborative relationship. Also, I can’t wait to work with them on more music in the future.” — will.i.am stated

The single peaked at #31 on Spotify’s Top 200 Daily Global Chart, #46 on YouTube Music Global charts, and landed in Spotify Top 200 Daily charts in 17 countries. Plus, it landed on Spotify’s Top 50 Viral Daily charts in 11 countries. Furthermore, “Chica Ideal” has achieved more than 450k TikTok videos, amassing over 230 million views. Also, according to YouTube Music charts, the single is currently one of the most-watched videos in the world. 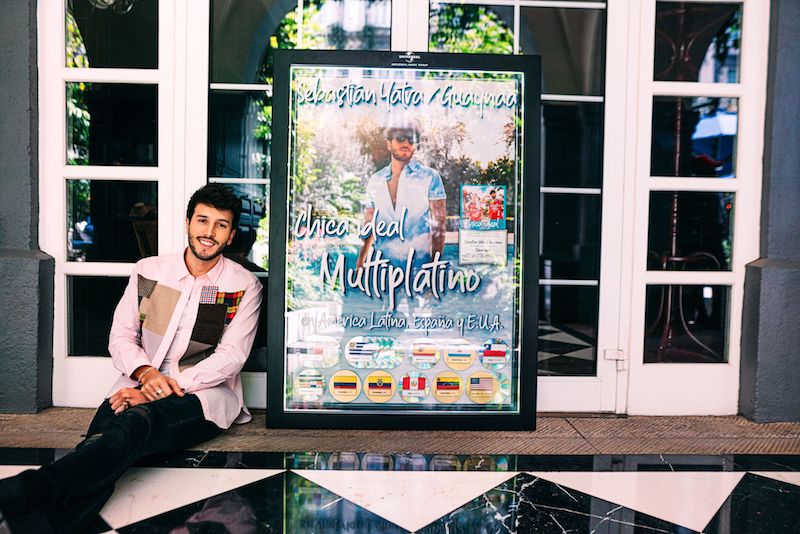 Sebastián Yatra has led the Latin radio charts at #1 for eight prior singles including “Bonita” and “TBT.” Both tracks are currently up for Premio Lo Nuestro awards alongside other #1 radio fan-favorites “Traicionera,” “Runaway” (w/ Daddy Yankee and Natti Natasha), “Robarte un Beso” (w/ Carlos Vives), “Ya No Tiene Novio” (w/ Mau y Ricky), and “Un Año.”

Not too long ago, Yatra released his “Adiós” single. The song finds him delivering a striking, personal song symbolic of the duality of farewells. Yatra composed the song and later completed it with Pablo Lopez, a Spanish pianist/singer-songwriter. To date, “Adiós” has accumulated over nine million streams.

Sebastián Yatra ranks at the top of the charts for General Latino, Latin Pop, Latin Rhythm & Puerto Rico. His accolades include The GRAMMYs (1), Latin GRAMMYs (8), Latin Billboard Awards (4), and  Latin American Music Awards (4). Also, Premio Lo Nuestro (7 this year) for his genre-spanning music collaborations including “Premio Lo Nuestro Artist Of The Year” and “Pop Artist of the Year,” and “Song of the Year.” 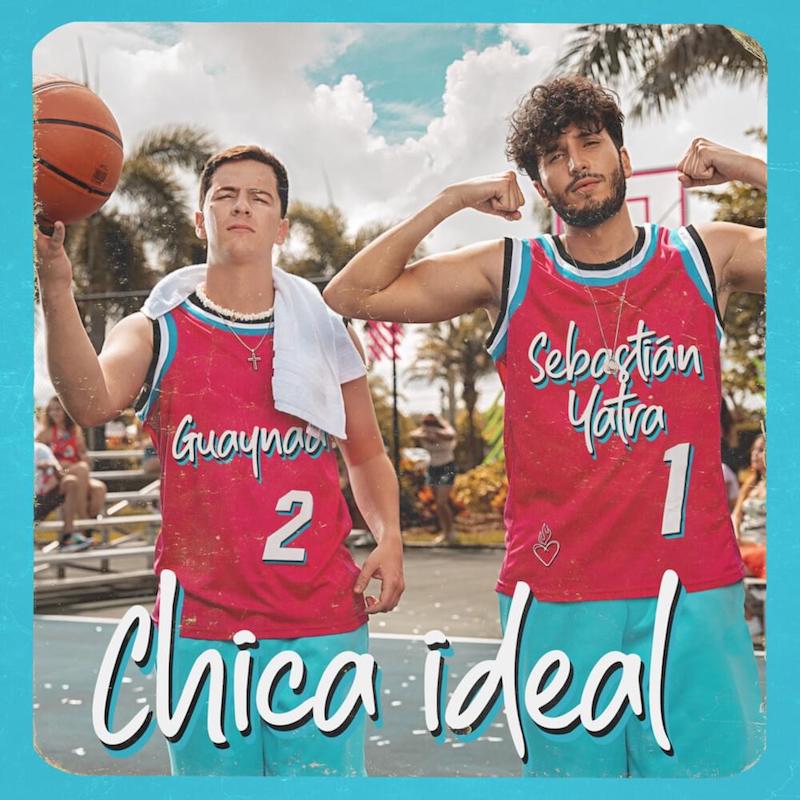 Sebastián Yatra is a fan-voted Billboard Latin Artist of 2020. The bilingual talent has proved his status as a leader of Latin music crossing over international lines. At this year’s Nickelodeon Kids Choice Awards, he is nominated for “Favorite Global Music Star.” Also, he is honored in the category with Taylor Swift (US), BTS (Asia), David Guetta (EU), Savannah Clarke (AUS), and Master KG (Africa). In conclusion, Yatra has amassed over 15 billion career streams and more than 23 million monthly listeners online via Spotify. 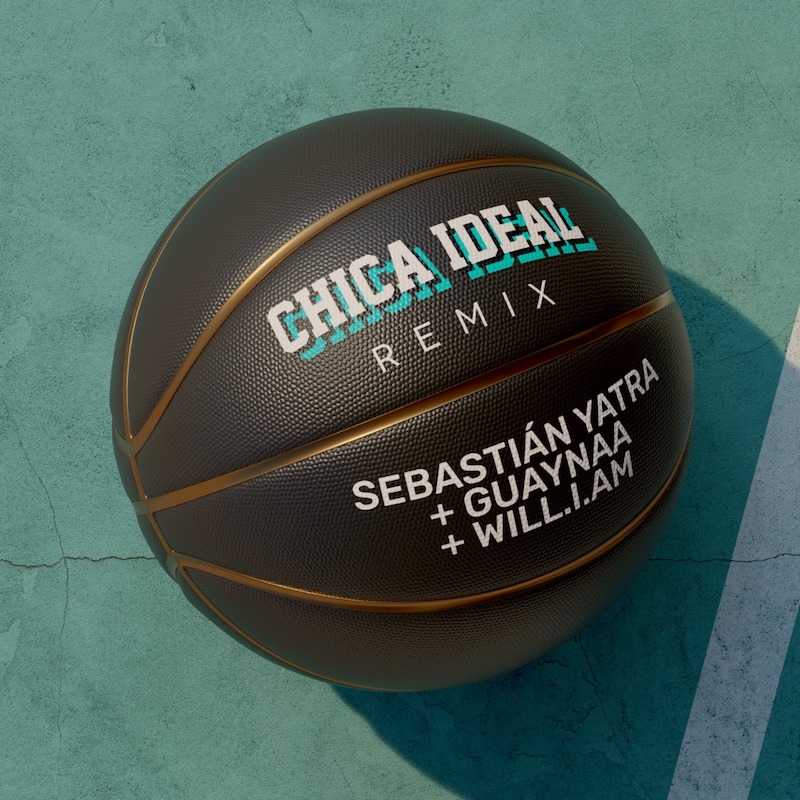