Heir releases a breezy, yacht-pop single, entitled, “One Way Out”

Heir is a talented quintet from five different corners of the UK. Not too long ago, they released a lovely music video for their breezy, yacht-pop single, titled, “One Way Out.” The band has been busy recording over the hottest summer in years, literally sweating over a new batch of songs until they were ripe for release. This single marks their first partnership with the new indie label, Love vs Fear.

Heir – “One Way Out” music video

“Know I’m a nice guy but there’s something I’ve got to say. Let’s put the past behind us ’cause sometimes things change. I call it a code red but you call it a phase. Oh, and I know, baby, there’s only one way. We got only one way, said there’s only one way out. Every time that we’d fight, I knew that we’d make it through. But this is the last time I’ll write the last song about you. Now, you’re calling and you’re lonely and you need to talk about if only. But forever isn’t long enough.” – lyrics

‘One Way Out’ contains a heartfelt narrative and ear-pleasing vocals that will resonate well with fans of Fleetwood Mac, Hall & Oates, and Tom Petty. The nostalgic-sounding tune possesses thudding drums and guitar-laden instrumentation flavored with retro and alternative pop elements. Furthermore, “One Way Out” follows two releases championed by Radio 2’s Jo Whiley. Also, the band members are still abuzz from an unforgettable session at the legendary Abbey Road studios.

With initial recording under the auspices of Ken Scott (David Bowie, The Beatles, Elton John) providing the bedrock for the new song, Heir returned home to Yorkshire to hone it into what became a slick-sounding, retro pop track – and one which proudly wears its influences on its sleeve. The harmony-laden single retains a contemporary freshness throughout, but with knowing nods to Fleetwood Mac and Hall & Oates in the all-too-cool restraint of its ‘70s style production.

“‘One Way Out’ has been a lot of fun, from writing all the way to release. We had to put it out first. It’s a light-hearted tune that isn’t exactly cryptic – maybe a song for those who like breaking up with their partner while wearing a cowboy hat and a smile. We were fortunate enough to start the process at Abbey Road studios with Ken Scott who is a bloody legend of the game and, unfortunately for the rest of us, a lovely person too (superhuman). We learned lots from this process about the song’s sonic world and about ourselves as a recording band, which we will be eternally grateful to Ken for.” – Frontman, Tom Hammond stated

‘80s groove-pop meets harmony-driven storytelling and your new hip-shaking, heart-wrenching, tear-jerking, classic-pop fantasy is born. With their debut single hitting viral streaming figures, Heir has managed to capitalize on stellar songwriting and an infectious live show to sell out gigs around the country, secure slots at festivals such as Reading and Leeds, record at Abbey Road Studios with Ken Scott (The Beatles, David Bowie), and set up their own collaborative arts night in their hometown of Leeds.

“Until this point, it has been just the five of us self-releasing music. As much as that’s been a huge learning curve for us as a group of mates and a musical project, it was certainly time for us to join forces with someone who actually knows what they’re doing. So, God knows why we went with Love vs Fear! No, it’s been wonderful, having other people to bounce ideas off and to learn from has been exactly what we needed to give these songs the life they deserve. We are very excited for the next 12 months.” – Frontman, Tom Hammond stated

The song has always been the backbone of the band, who met at university. They quickly bonded over a passion for honest and irresistible pop music. Songwriters Tom Hammond (lead vocals/guitar), Ste Fisher (lead guitar/vocals), and Sam Luca (keys/vocals) cite artists such as Prince, Paul Simon, and Billy Joel as early influences – a musical backdrop that fuels the trio’s search for the bittersweet-spot in every story. Alongside Harry Vernon (bass) and Samuel Newham (drums), the music becomes kaleidoscopic as groove, rhythm, and musical hooks pop out of every opening.

Heir – “One Way Out” single 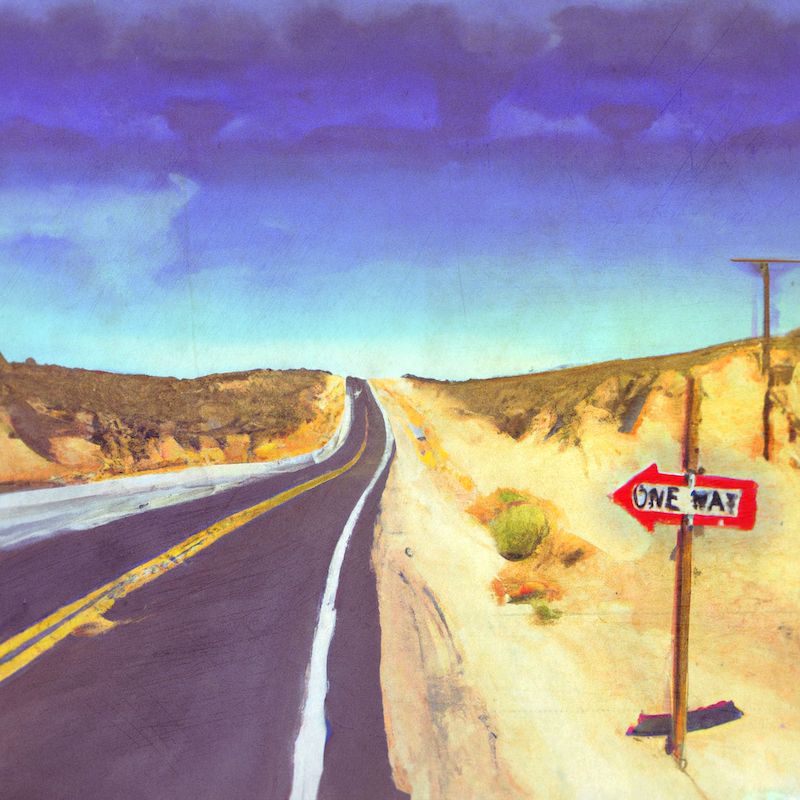 We recommend adding Heir’s “One Way Out” single to your favorite retro pop playlist. Also, let us know how you feel in the comment section below. Mel Blanc’s famous catchphrase, That’s All Folks! Thanks for reading another great article on Bong Mines Entertainment – the hot spot for new music. Always remember that (P) Positive, (E) Energy, (A) Always, (C) Creates, (E) Elevation (P.E.A.C.E). Contact us on social media via Twitter, YouTube, Instagram, or Facebook, and let us know what’s going on. Disclaimer: This post contains affiliate links. If you make a purchase after clicking a link, we’ll collect a share of sales or other compensation.