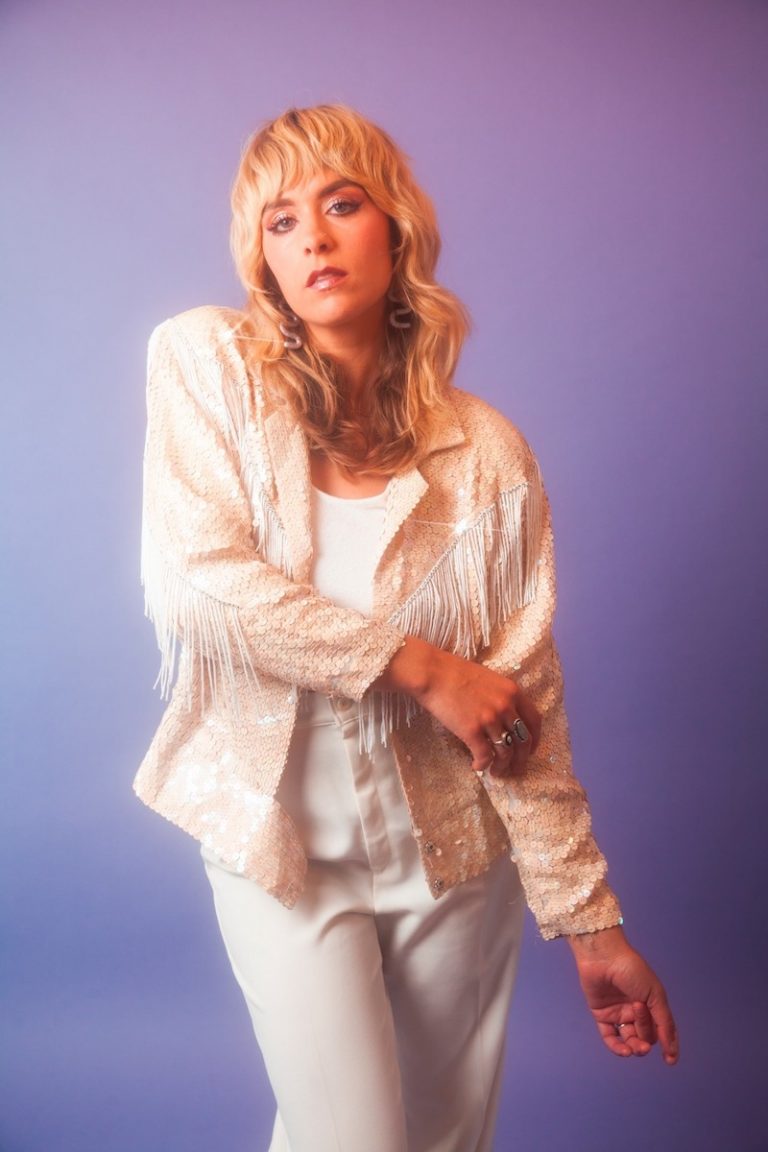 Haley Johnsen is a singer-songwriter and musician from Portland, Oregon. Not too long ago, she released an appealing music video for her “Goner” single.

“‘Goner’ is about the romanization of nostalgia. The longing for what once was our youth and also the fear of death. It’s about my own internal struggle trying to stay present and at peace with who I am now, where I am now, and realize that my childlike self is still very much alive in me. It’s a reminder that I don’t need to be afraid or insecure with where I am in my life.” – Haley Johnsen explained

‘Goner’ was written in a bathtub in a vintage trailer in the midst of having an existential crisis. The nostalgic tune contains a relatable narrative, honey-dipped vocals, and introspective lyricism. Also, “Goner” possesses breezy guitar-laden instrumentation flavored with ‘70s-inspired folk and dreamy indie-rock elements. Furthermore, the song serves as a tasty appetizer to what listeners can expect to hear from Haley Johnsen’s upcoming album.

“I want my music to encourage people to push through their challenges and continue to have hope and belief in themselves and their authenticity.” – Haley Johnsen explained

Haley Johnsen has a knack for genre-bending and a hard-earned career path that is uniquely her own. Her first national attention came from a strong run on American Idol. Since then, she has maintained a strong following that stretches well beyond her hometown of Portland.

Haley was raised listening to powerhouse singers such as Brandi Carlile, Grace Potter, Eva Cassidy, and Bonnie Raitt. Her music contains themes such as the aches of self-doubt, the joy that accompanies nostalgia, and trying to stay afloat in tough times.

Haley Johnsen grew up as a competitive gymnast. Later, she learned how to be a daredevil and stepped outside her comfort zone. This influenced her musical journey by prompting the prolific songwriter to take inventive and unexpected risks sonically at an early age. In the span of three years, she wrote around 200 songs in her parents’ back shed. The most memorable songs were added to her debut EP, “Through the Blue,” released in 2015.

In 2017, she released her second EP, “When You Lit The Sky,” along with a handful of singles and national tours. It was through her critically acclaimed 12-track debut album, “Golden Days,” where she gained much-deserved recognition and ignited the interest of Allen Stone, who appeared on the album.

Later that year, Haley began touring with the power-trio sister-band, Joseph, and with EDM/indie-pop artist, Big Wild, who she currently works with as a bassist and back-up vocalist. During her first Europe tour in January of 2019, Haley was further granted the opportunity to record an acoustic album, entitled, “London Sessions,” at the Legendary Abbey Road. 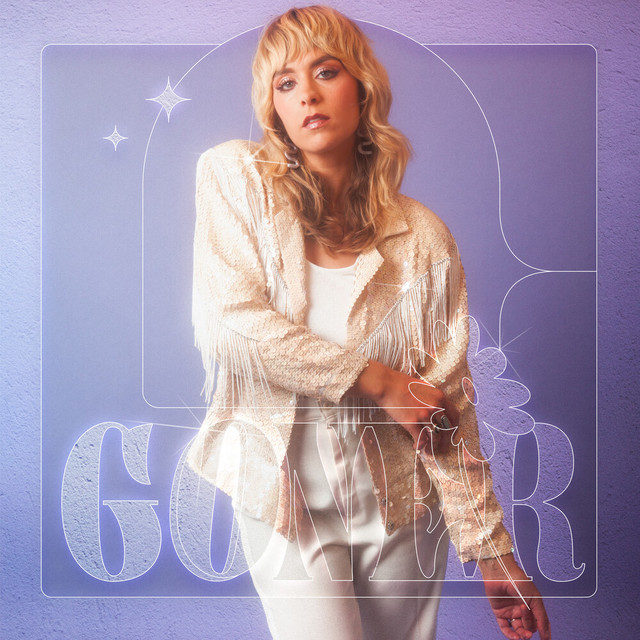