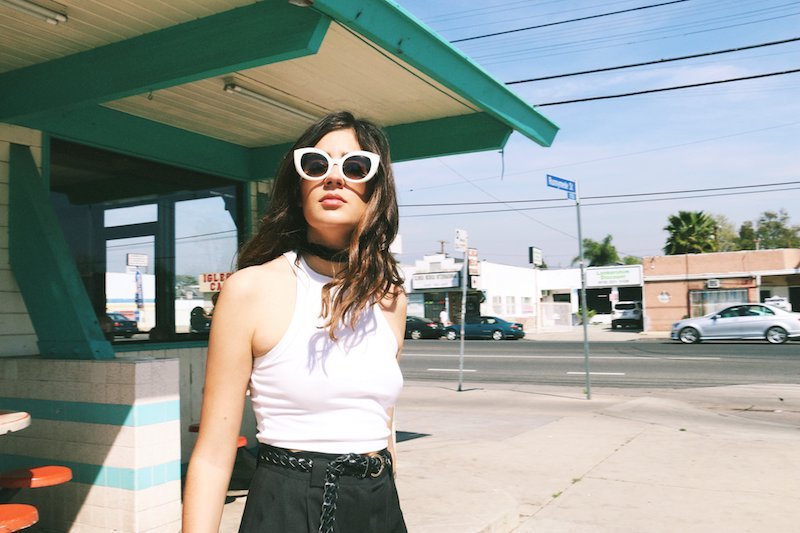 Ghita (pronounced Rita) is a Morrocco-born singer-songwriter based between London, Los Angeles, and Casablanca. Not too long ago, she released a music video for her “Out of My Life” single, produced by the Grammy-winning production team The Stereotypes (Bruno Mars, Cardi B).

Ghita – “Out of My Life” music video

The Jimi Drosinos-directed audiovisual cuts between two narratives split by a short period of time. In the first, Ghita is in the midst of a romance that appears to be blossoming. Yet in the second they’ve clearly separated. Ghita runs errands around London, her star quality shining through with the help of a vintage Mercedes-Benz sports car. But her seemingly ordinary routine masks a darker tale.

While the music video is darkly comic, it reflects a serious point about Ghita’s perspective. She’s determined to blaze her own trail and in the process offer viewers an inspiring example of making things happen for yourself. It’s about owning her destiny as an independent, creative woman who has no point of wasting time pining over broken relationships. 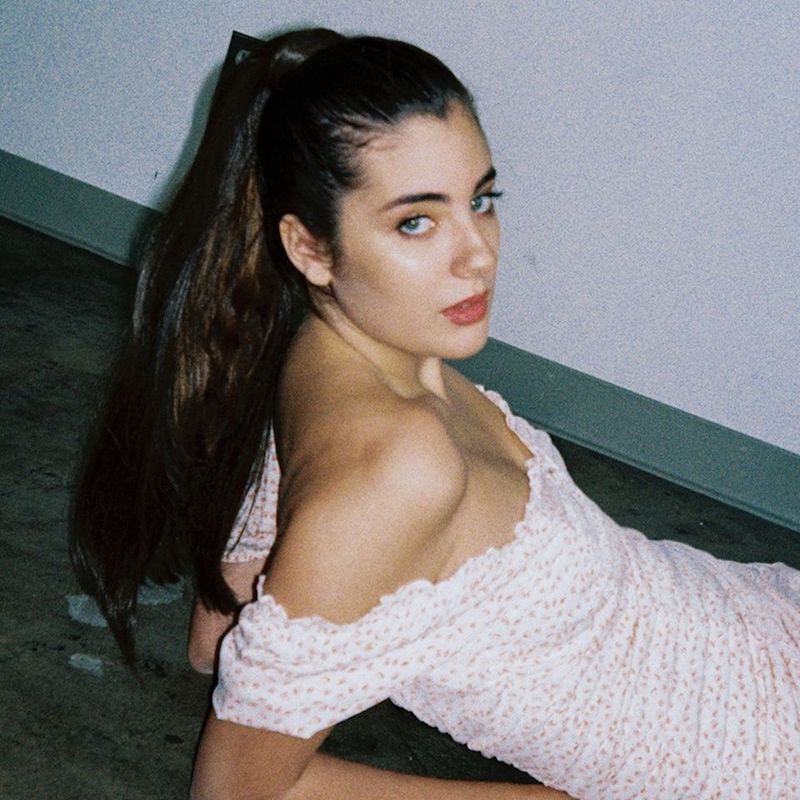 “‘Out of My Life’ is about keeping a strong friendship with someone after the relationship is over. It’s something I had a really hard time doing, simply because I genuinely cared about him as a person. I kept thinking of different ideas for the video, but I immediately clicked with the idea of playing the psycho. It’s always fun and reveals a real part of me!” – Ghita

Ghita was raised between her homeland of Morocco and Switzerland, where she left for Boston to attend the prestigious Berklee College of Music before relocating to Los Angeles. Her first big break came when she opened for Maroon 5 at the Mawazine music festival in Morocco.

Ghita stands out as a rare trilingual artist who expresses a variety of vibes and emotions via different languages. In addition to English, expect to hear her using French (her first language) and Arabic in future tracks. So far, she has released three self-released singles, which have collectively amassed over five million streams online.

“Out of My Life” single

‘Out of My Life’ emerged unexpectedly during Ghita’s final writing session before Christmas. The song started as a reggae-influenced track, but Ghita’s piano-playing switched it to a ballad before it evolved once more to become a slick, dynamic pop banger. Furthermore, “Out of My Life” tells a heartfelt tale of a young woman who misses what she has lost while keeping an optimistic attitude about the future.

‘Out of My Life’ contains a relatable storyline, ear-welcoming vocals, and tuneful melodies. Also, the likable tune possesses vibrant instrumentation scented with a commercial pop aroma.

We recommend adding Ghita’s “Out of My Life”  single to your personal playlist. Also, let us know how you feel about it in the comment section below.