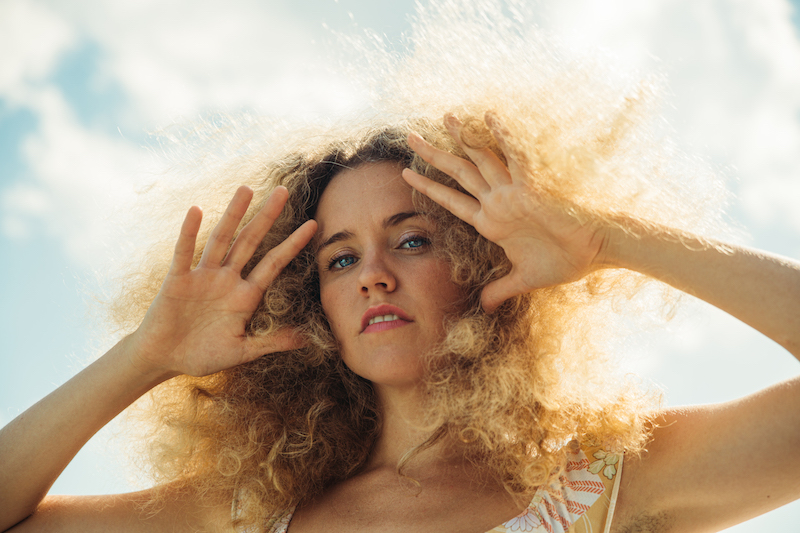 Geowulf releases a lovely music video for their “Lonely” single

Geowulf (Star Kendrick & Toma Banjanin) is an Australian duo based in London, England. Not too long ago, they released a lovely music video for their “Lonely” single.

“In a way, ‘Lonely’ epitomizes a lot of what this album means to me. A bold and welcomed acceptance of myself and my own company. Feeling less and less like I need the approval of others. That’s one of the many nice things about getting a bit older.” – Star Kendrick

‘Lonely’ tells a coming-of-age tale of a young woman who experiences the sweet and bitter spots of growing-up.

Via her experiences, she learns to accept who she is and how to appreciate the necessary space that loneliness provides.

Later, she admits that her only weakest was feeling that she couldn’t make herself happy. But now, she realizes that she rather be lonely than be alone in love. Also, she knows she doesn’t need anyone else to complete her.

“If teenagers have all the coming-of-age movies to make logic of life’s do’s and don’ts,  this record is the marker for that next batch of life’s “FFS’s” in your 20’s.”

The likable tune will be featured on Geowulf’s sophomore album, entitled, “My Resignation”, available on October 25th via PIAS.

We recommend adding Geowulf’s “Lonely” single to your personal playlist. Also, let us know how you feel about it in the comment section below.