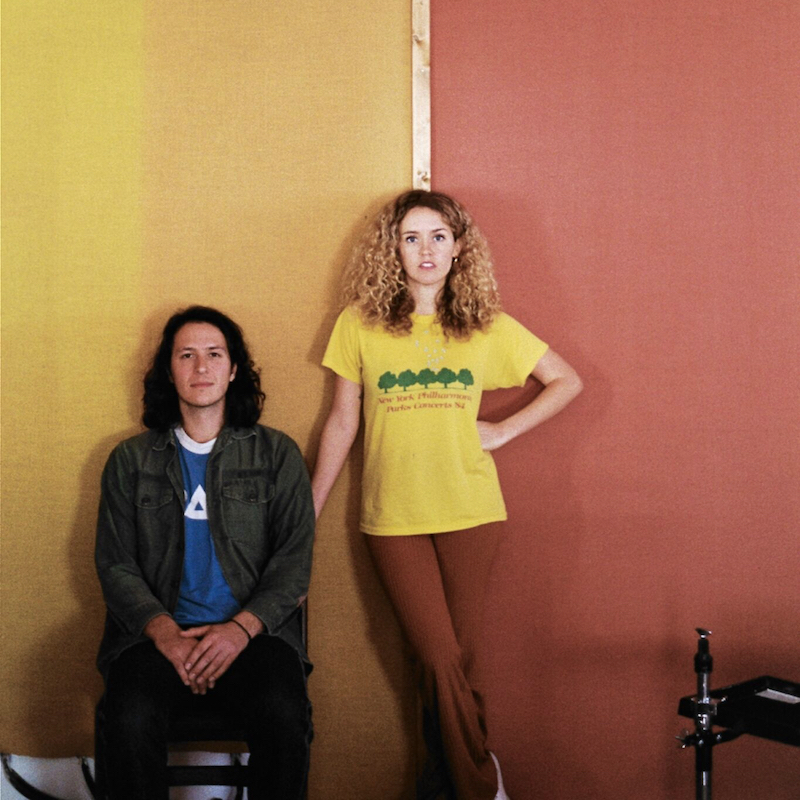 Geowulf (Star Kendrick & Toma Banjanin) is an Australian duo based in London, England. Not too long ago, they released an introspective alternative tune, entitled, “I See Red”.

“‘I See Red’ was written after an argument with my sister. The song was a realization that you are only ever your most raw, horrible self when you’re with the people you love to death and who love you.” – Star Kendrick

‘I See Red’ tells an interesting tale of a young woman who attends therapy. While there, she learns how to control her anger and mental health issues.

Apparently, she makes the same emotional mistakes and realizes it’s going to take some time to change her raging behavior.

Also, she admits that she’s only human and wants to be a better person, lover, and friend. But sometimes, she gets lost, and before she knows it, she’s seeing red again. 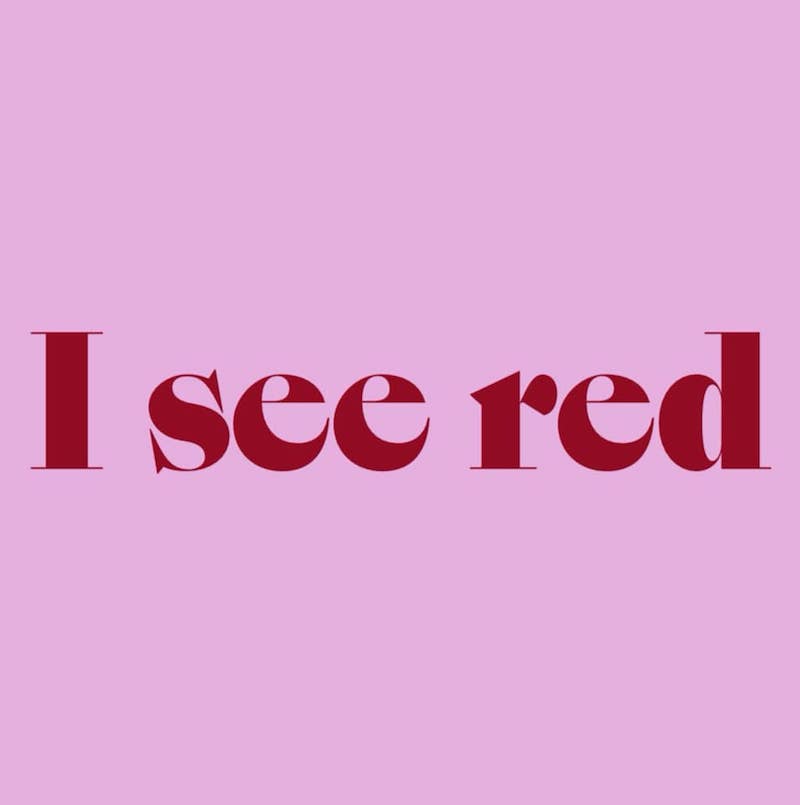 “I have been very proactive over many years in going to therapy. Talking openly about mental health and have constantly taken steps to control emotions, moods, and even my temper. Having a family history of mental illness, this is something my siblings and I have had a lot of awareness about. This song is about that process and what I’ve learned. Also, the ebbs and flows of trying to be the best version of yourself.” – Star Kendrick

‘I See Red’ can be utilized as the trigger to your spirited response to any of the stresses which weigh you down.

We recommend adding Geowulf’s “I See Red” single to your personal playlist. Also, let us know how you feel about it in the comment section below.