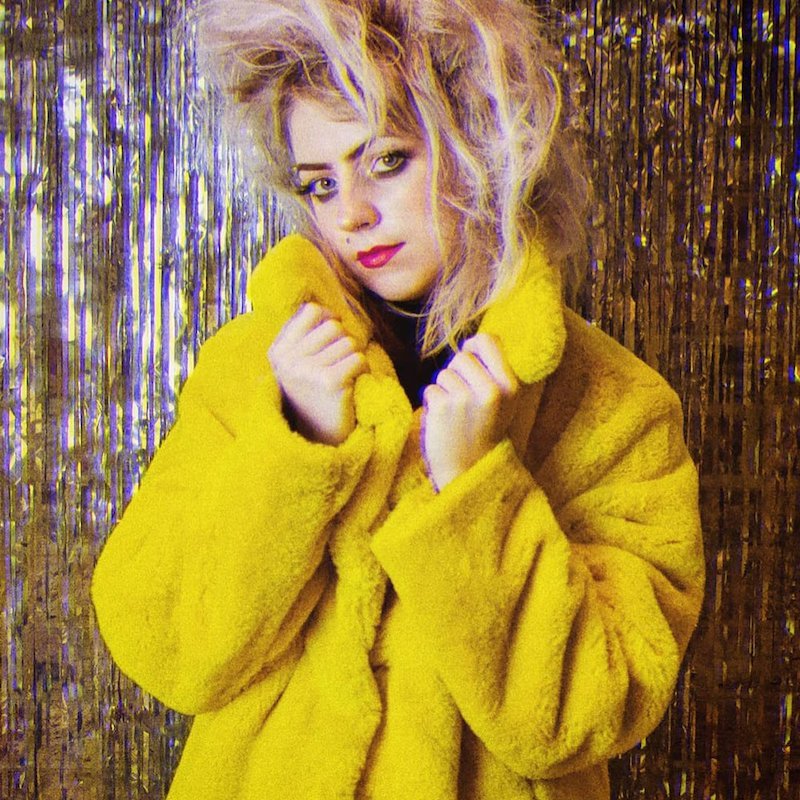 Georgia & The Vintage Youth is a band spearheaded by Georgia, an exceptional 23-year-old singer-songwriter from north east London, England. Not too long ago, they released a lovely alternative-pop tune, entitled, “Thick as Thieves”.

“Whenever I introduce ‘Thick As Thieves’ at a gig, I always say, ‘This is a song about falling out with a friend but you don’t really give a sh** about it.’ That’s not quite true. ‘Thick As Thieves’ is about being let down badly by a friend who you really used to think a lot of. Which is sad but you’re not necessarily hurt by it because you’ve been let down by people of a similar nature in the past. The song is me saying, ‘I knew this friendship wasn’t going to last because I’ve known people like you before. So you can say what you want about me to other people. Makeup whatever story you want. And if you don’t want to be in my life again then that’s absolutely fine. Just, please, whatever you decide to do, don’t take away the guy I love.” – Georgia stated

‘Thick As Thieves’ contains a bittersweet narrative, ear-welcoming vocals, and tuneful melodies. Also, the likable tune possesses vintage instrumentation flavored with modern jazz and alternative-pop elements. Furthermore, “Thick As Thieves” is the second track to be released from Georgia & The Vintage Youth’s upcoming EP, entitled, “Overthinker”. The project is scheduled to be released in June 2020. 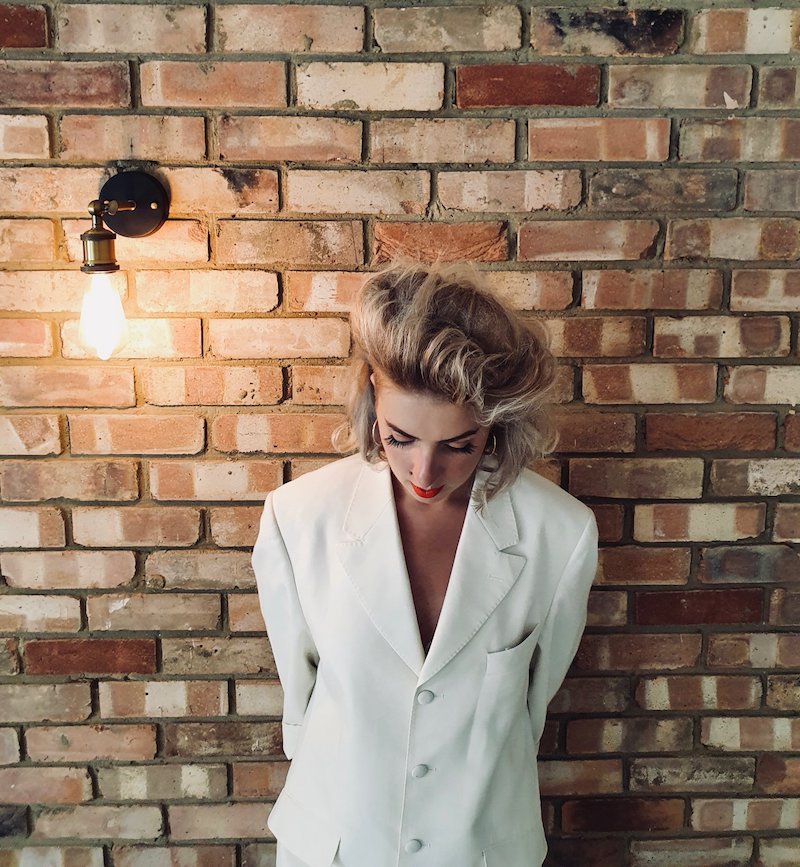 “I wanted this song to sound fairly dark and dramatic in the verses. But then have an uplifting feel in the choruses when I talk about being wise to the situation. Contrast within a song is something that really interests me. It helps to tell the story and express ever-changing emotions. The song ended up having a kind of Tarantino vibe to it. Maybe, I was watching ‘Kill Bill’ at the time of writing it. I think my favorite lyric is, ‘Once we were thick as thieves. Then you got sick of me because I’m not the girl you thought I’d be.’ A lot of people see me on stage and think I’m this big-mouthed party animal who’s incredibly sociable. When they get to know me and realize I’m a bit of an introvert then they can be somewhat disappointed.” – Georgia stated

Georgia is an Essex girl with a big voice and huge blonde hair to match. Accompanied by muso friends called “The Vintage Youth”, her retro jazz/swing style of music is both vintage and fresh. Also, she takes influence from the likes of Paloma Faith, Amy Winehouse, Billie Holiday, and Louis Prima.

“You got sick of me because I’m not the girl you thought I’d be.”

Georgia’s contagious melodies and reflective lyrics will have you tapping your feet and wondering why you’ve never seen this girl before. 2019 has already seen Georgia & The Vintage Youth perform to thousands of fans across the UK in a massive 50 date theatre tour as a support band culminating with a performance in front of a sellout audience at The Royal Albert Hall. Major festival appearances include The Isle of Wight, Cambridge Club, and The Cornbury Festival.

Now under the wing of new management and label; TALENTBANQ, Georgia embarks on the next chapter of her journey with “The Vintage Youth”.

We recommend adding Georgia and The Vintage Youth’s “Thick as Thieves” single to your personal playlist. Also, let us know how you feel about it in the comment section below.