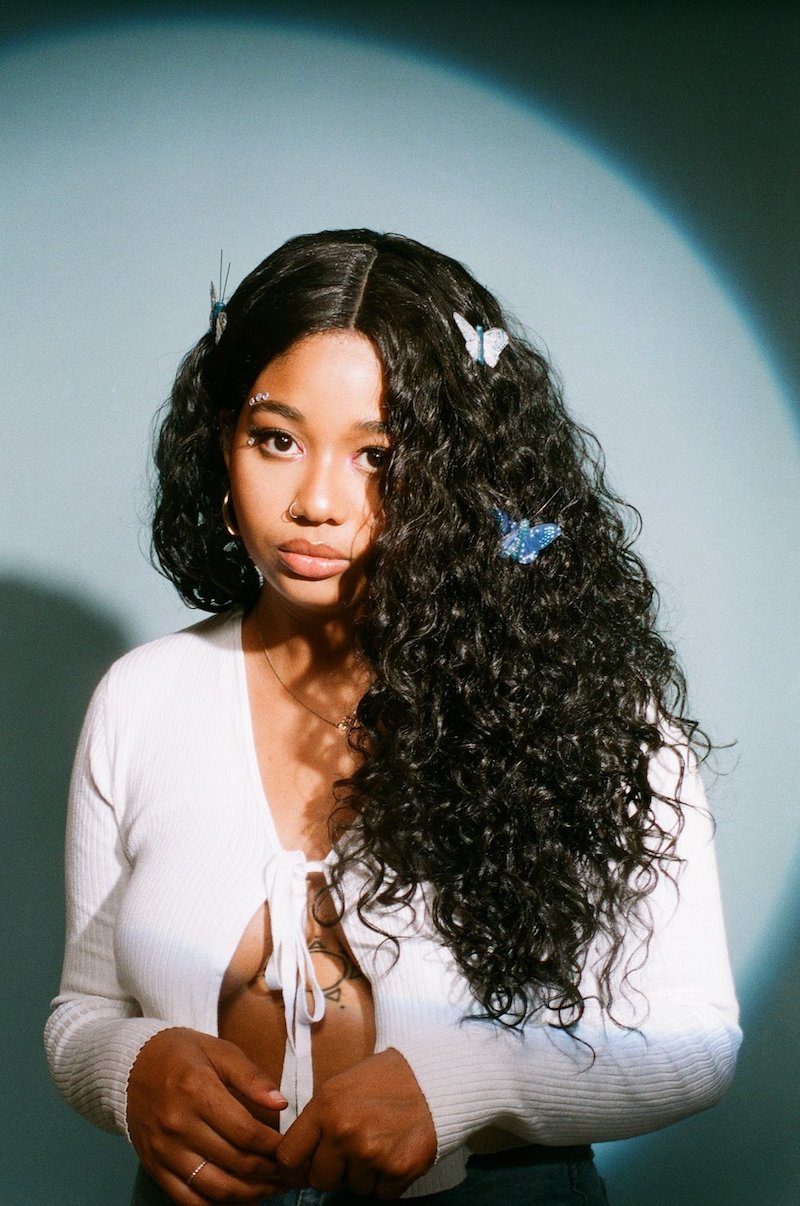 Gen Bello is a singer-songwriter from New York City. Not too long ago, she released a lovely urban-R&B single, entitled, “Sauce.”

“I got a sauce when they taste, then they like it. I don’t even try, but I know they want it. If you catch it, you can hit in the morning. Drive you crazy while I’m riding and you scoring. I got a drip that I drop when I throw it. Make ‘em double ‘cause they know I own it. And they call me La Bonita while I’m going. Make it clap, so they buy me a foreign.” – lyrics

‘Sauce’ tells a captivating tale about a desirable young woman who is living her best adorable life possible. Apparently, she’s balling, earning a lot of money, and spending a lot of it in the process also. Later, she reveals that she can teach you her secret recipe but charges an exploration fee.

“I’ma pick it from the floor and run back wit’ ya money home.” 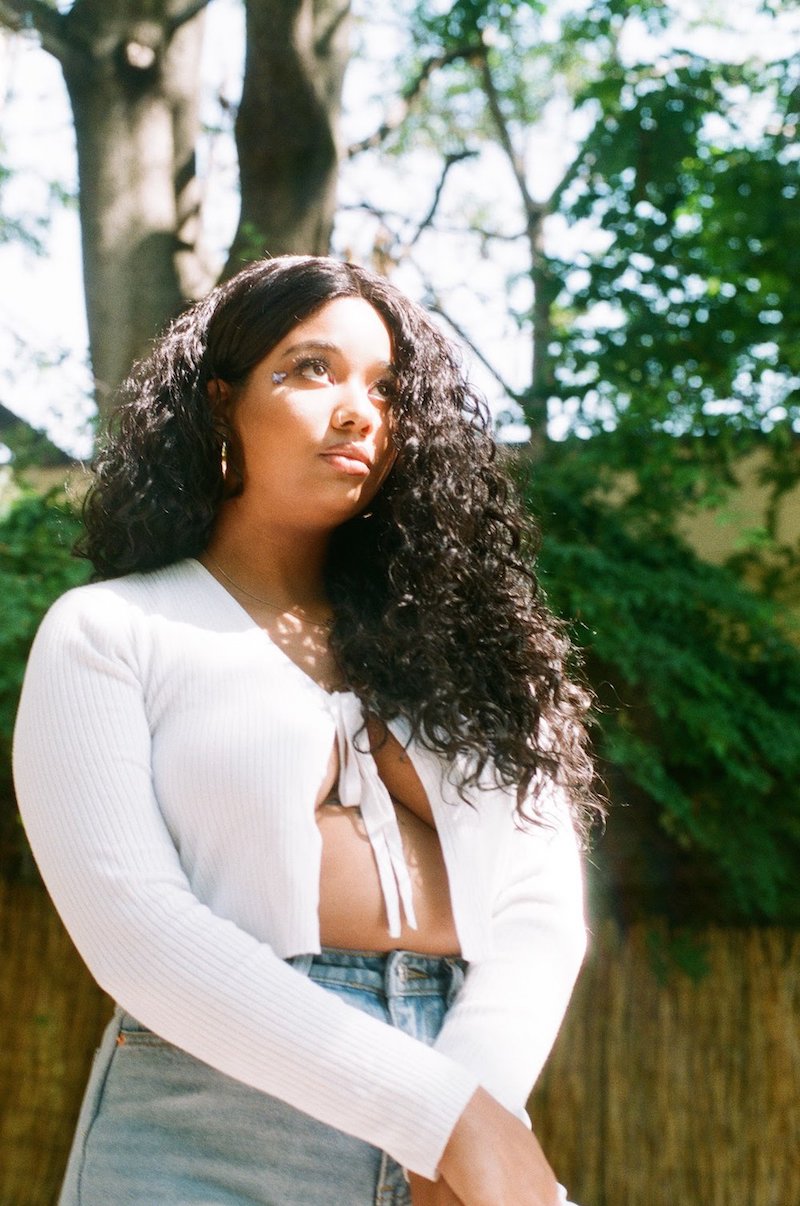 “‘Sauce’ is a fun up-tempo song meant to empower people to feel their most confident. I wrote this song because I wanted to create something that encourages you to love every part of who you are.” – Gen Bello explained

‘Sauce’ contains a relatable narrative, pleasing vocals, and tuneful melodies. Also, the likable tune possesses vibrant instrumentation flavored with a lovely urban R&B aroma. Furthermore, “Sauce” serves as another savory taste of what’s to come from an artist with a promisingly saucy future. 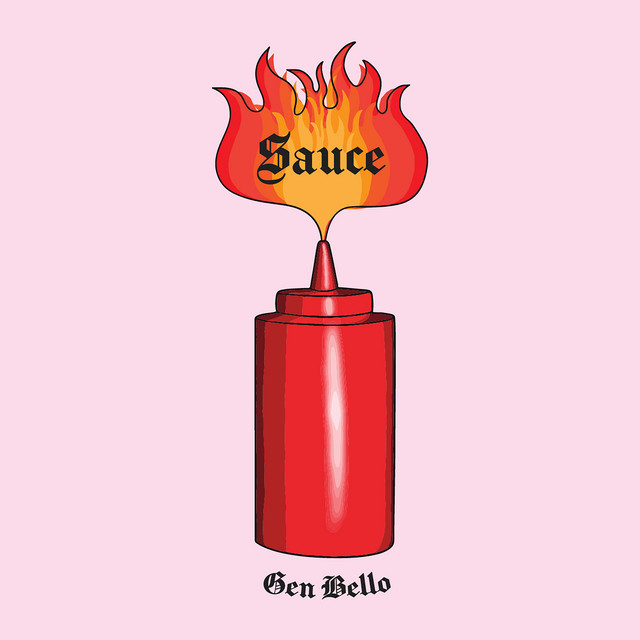 We recommend adding Gen Bello’s “Sauce” single to your favorite playlist. Also, let us know how you feel in the comment section below. Peace.