Gbeke (pronounced Beck-eh) is a rising Afrofusion singer-songwriter based in Phoenix, Arizona. Not too long ago, she released an appealing music video for her uplifting self-love anthem, titled, “Top Priority.”

The video makes it clear that Gbeke’s music does more than just create a story. It tells her story in a way that connects with and encourages others who can relate to her complex emotions and life occurrences. The focus of the entire video is on Gbeke, as the song’s theme reinforces it should be. She lyrically paints this vivid picture of what loving yourself and putting yourself first should look like. By performing “Top Priority,” Gbeke shows her capacity to actually believe it with the hopes of motivating others to aspire to do the same.

Gbeke wrote “Top Priority” after her boyfriend cheated on her with his ex. It was the day before Valentine’s Day and just two days after her birthday. She recalled this song being the one that took her the longest to write, taking months to process what happened, gain confidence to value herself more, and find the right words to accurately and effectively capture her feelings and revelations before, during, and after. Her ability to project such internal growth is extraordinary.

Within the first verse, she forthrightly expresses this by saying how she is a work in progress and a masterpiece at the same time. The captivating Afrobeat backing track has a groove that can physically and spiritually move you while the R&B vibes provide a calming effect. The motivational message — to treat yourself as a priority, to see and know your self-worth, to look within and be yourself — is one that more people need to hear. Whether they show it or not, everyone has those days they feel they are not good enough, but “Top Priority” serves as an artistic reminder that you are more than enough and are of the utmost importance. 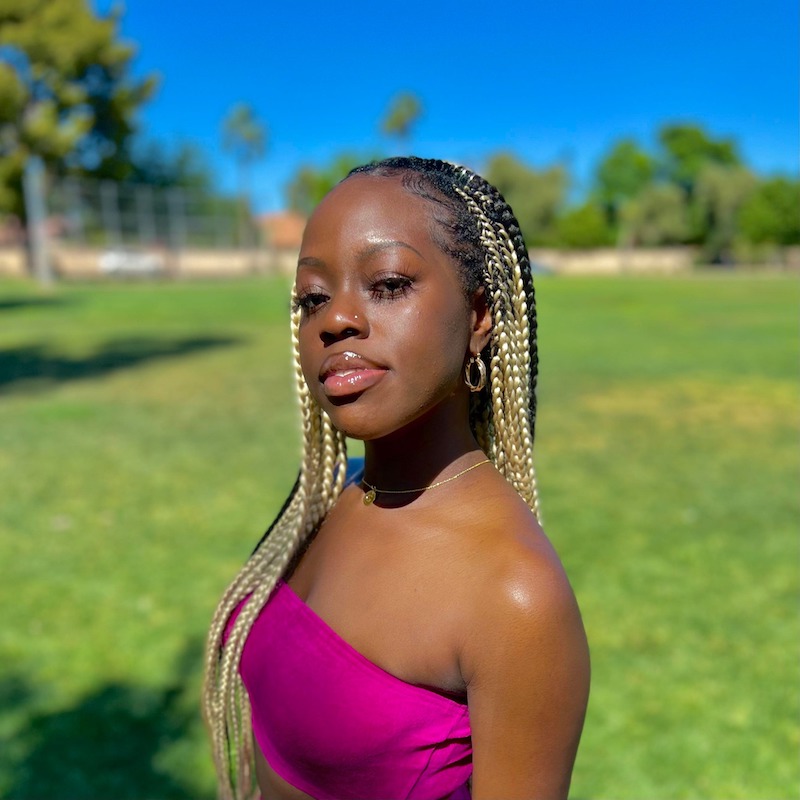 Where words fail, music speaks. This sensible quote from Hans Christian Andersen is embodied by Gbeke. Through years of devotion to the creative writing process — whether poetry, songs, or journaling in general — she has learned to reflect on personal and universal experiences to channel raw emotions in her refined musical projects. Also, she prides herself in putting pen to paper, turning negatives into positives with each beautiful piece of art.

Being a performer since the fourth grade, Gbeke exudes confidence that is immediately inspiring to all who find her and her talent. She has fully embraced her Nigerian background and Arizona upbringing in her sound – and has truly taken form as a full-fledged artist throughout her life journey thus far.

Releasing exquisite singles and EPs since 2017, she got the opportunity of a lifetime in 2021, performing at the Made in America music festival, as did other major industry players such as Roddy Rich and Megan Thee Stallion in years prior. Now, Gbeke is giving new and returning fans “Top Priority,” an uplifting self-love anthem that might be her most organic, authentic, and unapologetic Gbeke production yet. 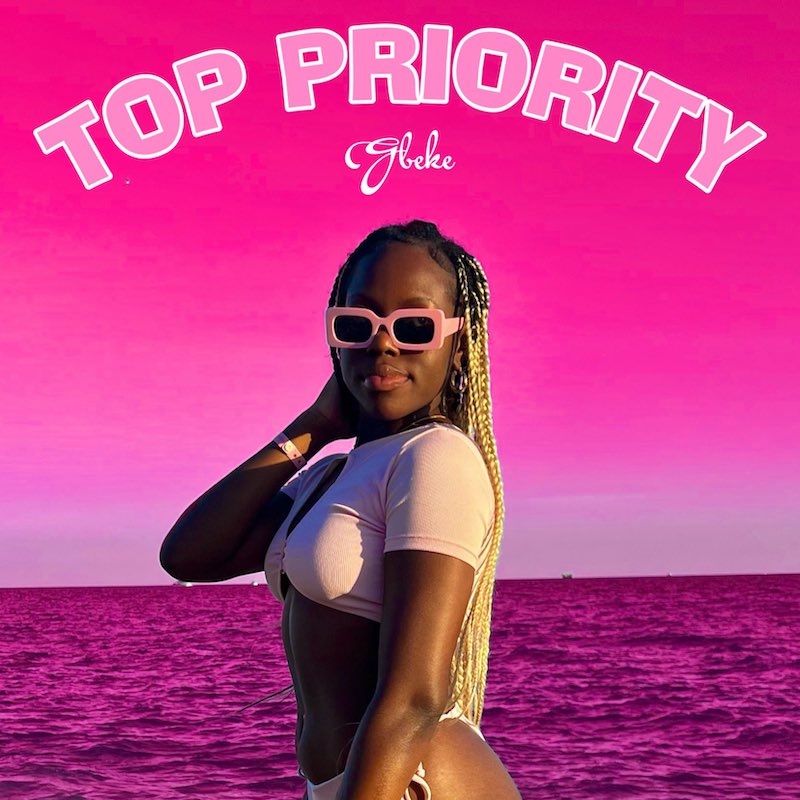 We recommend adding Gbeke’s “Top Priority” single to your favorite afrobeats playlist. Also, let us know how you feel in the comment section below. Mel Blanc’s famous catchphrase, That’s All Folks! Thanks for reading another great article on Bong Mines Entertainment – the hot spot for new music. Always remember that (P) Positive, (E) Energy, (A) Always, (C) Creates, (E) Elevation (P.E.A.C.E). Contact us on social media via Twitter, YouTube, Instagram, or Facebook, and let us know what’s going on. Disclaimer: This post, contains affiliate links, and we may be compensated if you make a purchase through links on our website.