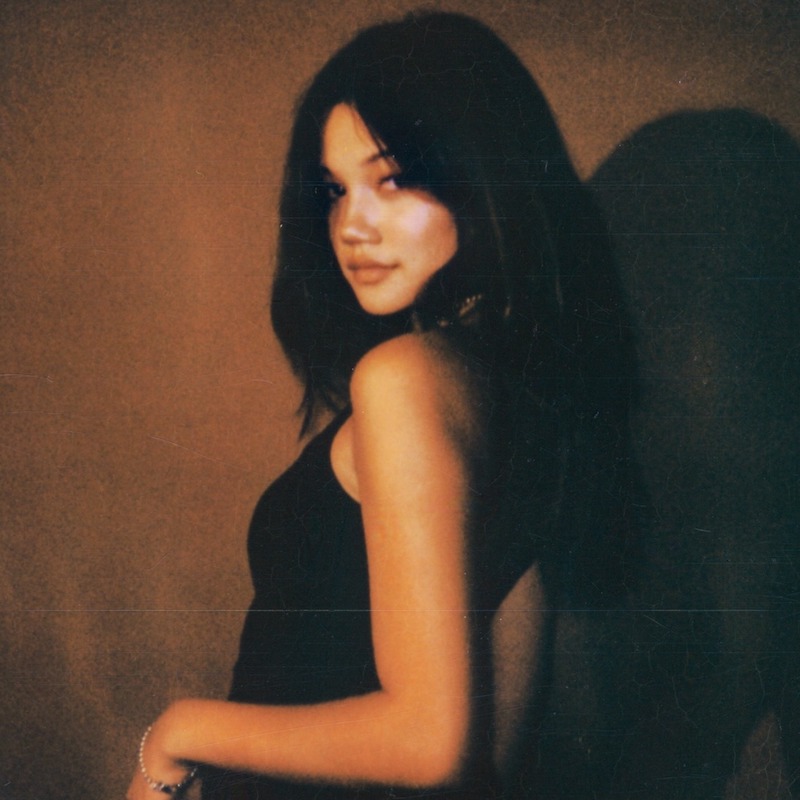 Gabrielle Current is a singer-songwriter from Los Angeles, California. Not too long ago, she released a heartfelt indie-R&B tune, entitled, “Plenty”.

“‘Plenty’ is a question mark. Some ties sever without a warning. It’s about the unanswered questions I’ve had to internalize and a false sense of confidence that often follows the experience. ‘Plenty’ is ironic, too, because what is plenty for the one that gets away sometimes leaves the other feeling empty. This is a song about that unevenness.” – Gabrielle Current stated

‘Plenty’ contains a relationship-based narrative, delicate vocals, and rich harmonies. Also, the likable tune possesses mellow instrumentation flavored with a fuzzy blend of rich guitars and dreamy piano chords. Furthermore, “Plenty” serves as a taste of what listeners can expect to hear on Gabrielle Current’s forthcoming project, which arrives as a refined, coming-of-age account for the young singer. 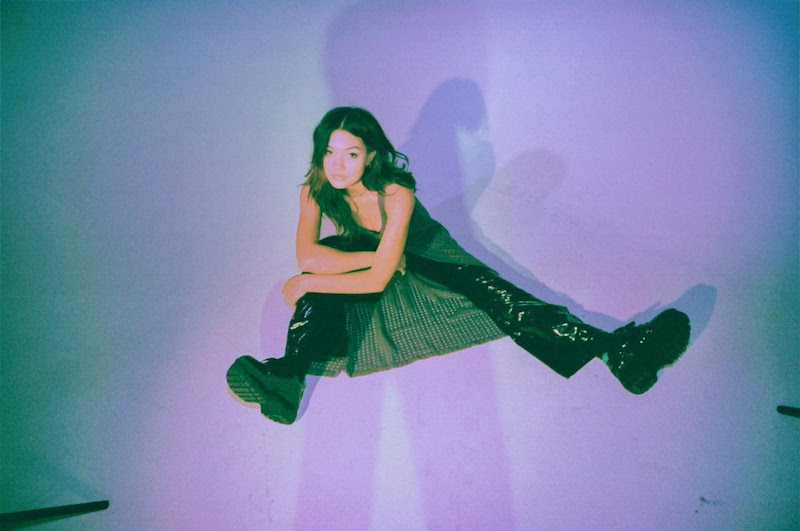 Gabrielle Current spent much of her childhood and teen years modeling. After high school, she discovered the magic of songwriting. Since then, Gabrielle has snuggled her way into the hearts of listeners around the world. The artist-to-watch constructs smooth, soul-infused tunes that whisk listeners into a meditative state. So far, she has worked with notable producers including FINNEAS, Kaskade, Cassian, and Felix Cartal. Also, she’s worked with Mark Pelli (Sabrina Claudio, Shakira, Jennifer Lopez) in L.A. and Charlie Perry (Jorja Smith, BTS) in London. 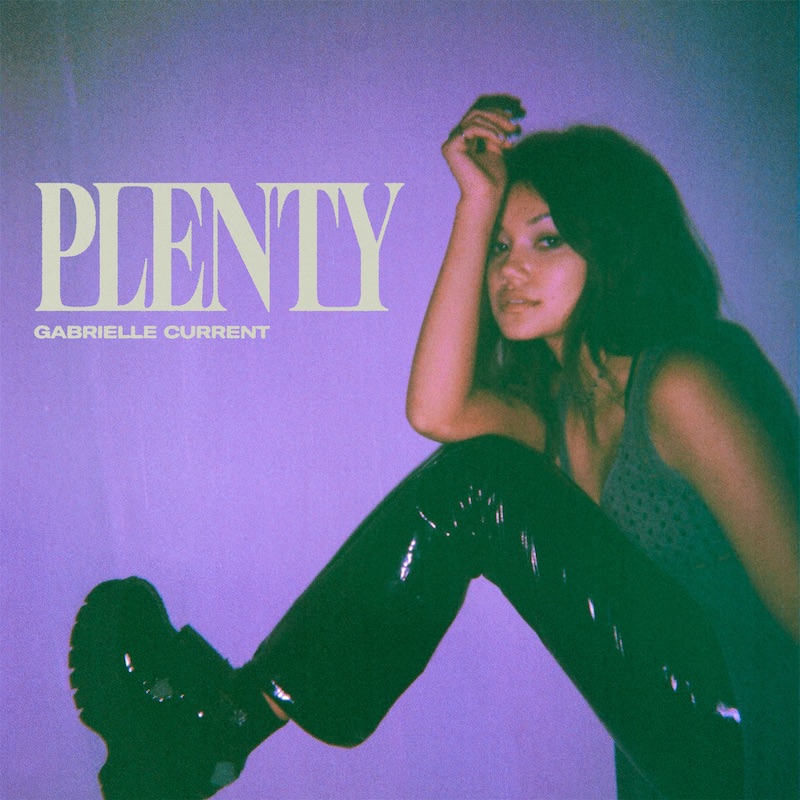 We recommend adding Gabrielle Current’s “Plenty” single to your personal playlist. Also, let us know how you feel in the comment section below.